The last restrictions were expected to be lifted on 21st June 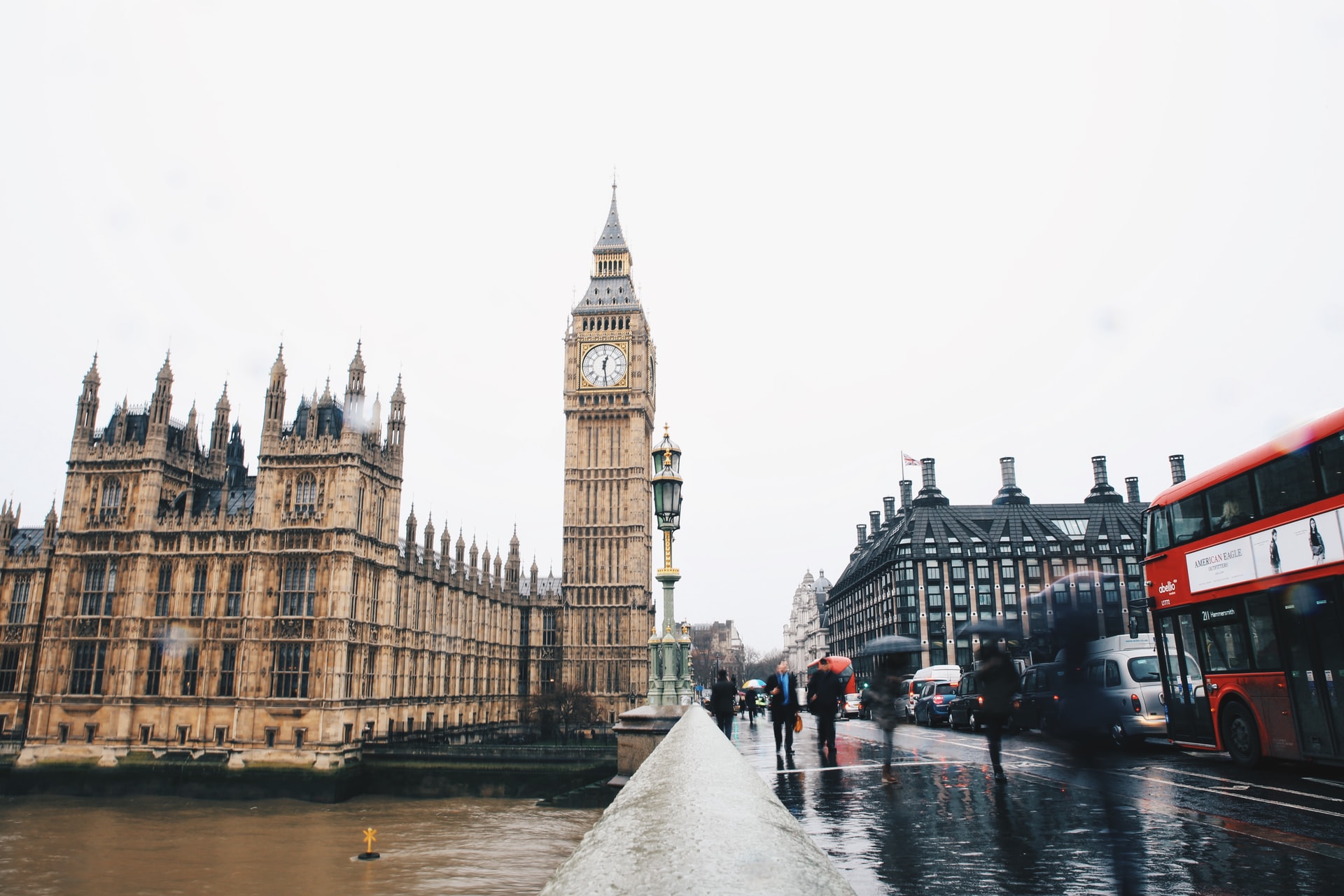 The UK Government is expected to announce the extension of England’s COVID mitigating restrictions past the previously expected reopening date next week, it has been reported.

The measures, which currently include capacity capping at hospitality venues permitted to open and the closure of nightclubs, were set to be lifted on 21st June.

However, a widely reported agreement has been reached amongst senior ministers which will see the restrictions linger in the hope that the extra four weeks of vaccination rollout will make a “significant” difference to the spread of COVID when the country reopens.

Responding to the news, stakeholders in the UK hospitality industry have stated that the delay in lifting restrictions could cost around £3 billion (€3.49 billion) in lost sales and warned it could put the future of affected businesses at stake.

As things stand, the capacity limits on sports events, such as those Euro 2020 games being held in London, as well as those affecting pubs and cinemas, will remain the same.

Nightclubs, closed since the start of the pandemic, will remain closed.

Expected to be announced officially by Prime Minister Boris Johnson this evening, the extension will face a vote in UK parliament this month, which could see MPs from Mr Johnson’s Conservative Party rebel against the party line.

It comes as the UK has seen new COVID cases begin to increase again, as cases of the more transmissible Delta variant continue to rise in the country.

The country was amongst the first in Europe to lift COVID restrictions after the most recent wave of the virus, with pub gardens, shops and hairdressers reopening in mid-April while many other European countries, including Malta, remained under strict quasi-lockdowns.

Read next: ‘We take all measures necessary while massive gatherings go on unhindered on the beach just a few metres away’