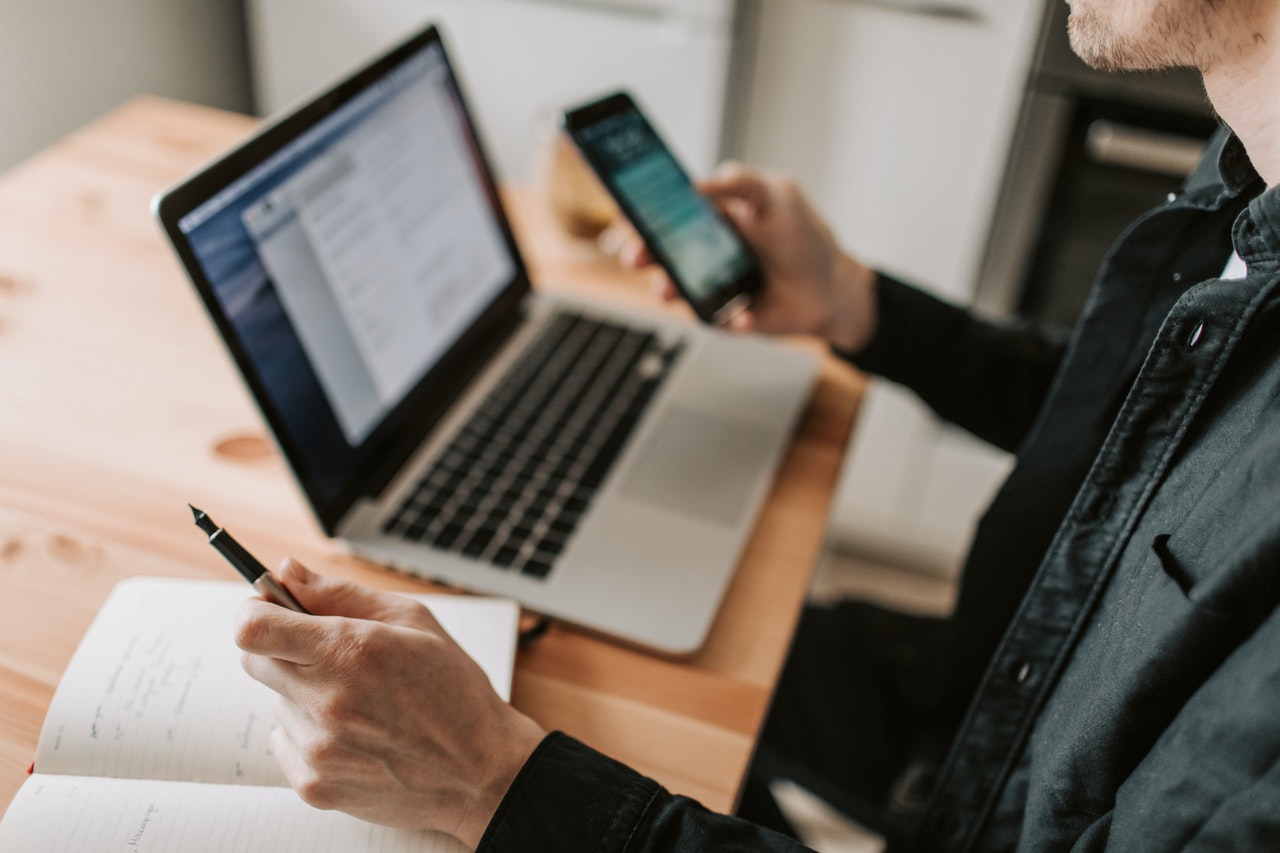 National Statistics Office data therefore shows that the unemployment rate for March of this year dropped even lower than it’s lowest during pre-pandemic times, around January 2020, when it hovered at 3.4 per cent.

While this is good news for Government finances via taxation revenue and social security contributions, across the board employers have long complained of the difficulty to find workers, from service workers to professionals.

Indeed, low unemployment also puts pressure on employers to offer attractive salaries in order to retain staff. This, coupled with high inflation on essential items such as food and shipping, are resulting in soaring costs.

During March 2022, the number of unemployed persons was 8,660, with the unemployed males and the 25 to 74 age group being the major contributors to the overall level of unemployment.

The seasonally adjusted number of unemployed youths amounted to 2,743, whereas those aged between 25 and 74 years stood at 5,918.

For March 2022, the unemployment rate for males was 3.2 per cent, unchanged when compared with the previous month.

The rate for females stood at 2.8 per cent, dropping by 0.2 percentage points when compared to February 2022.

Read next: CONFIRMED: COVID wage supplement extended through May