The declaration was made by the US State Department on Wednesday 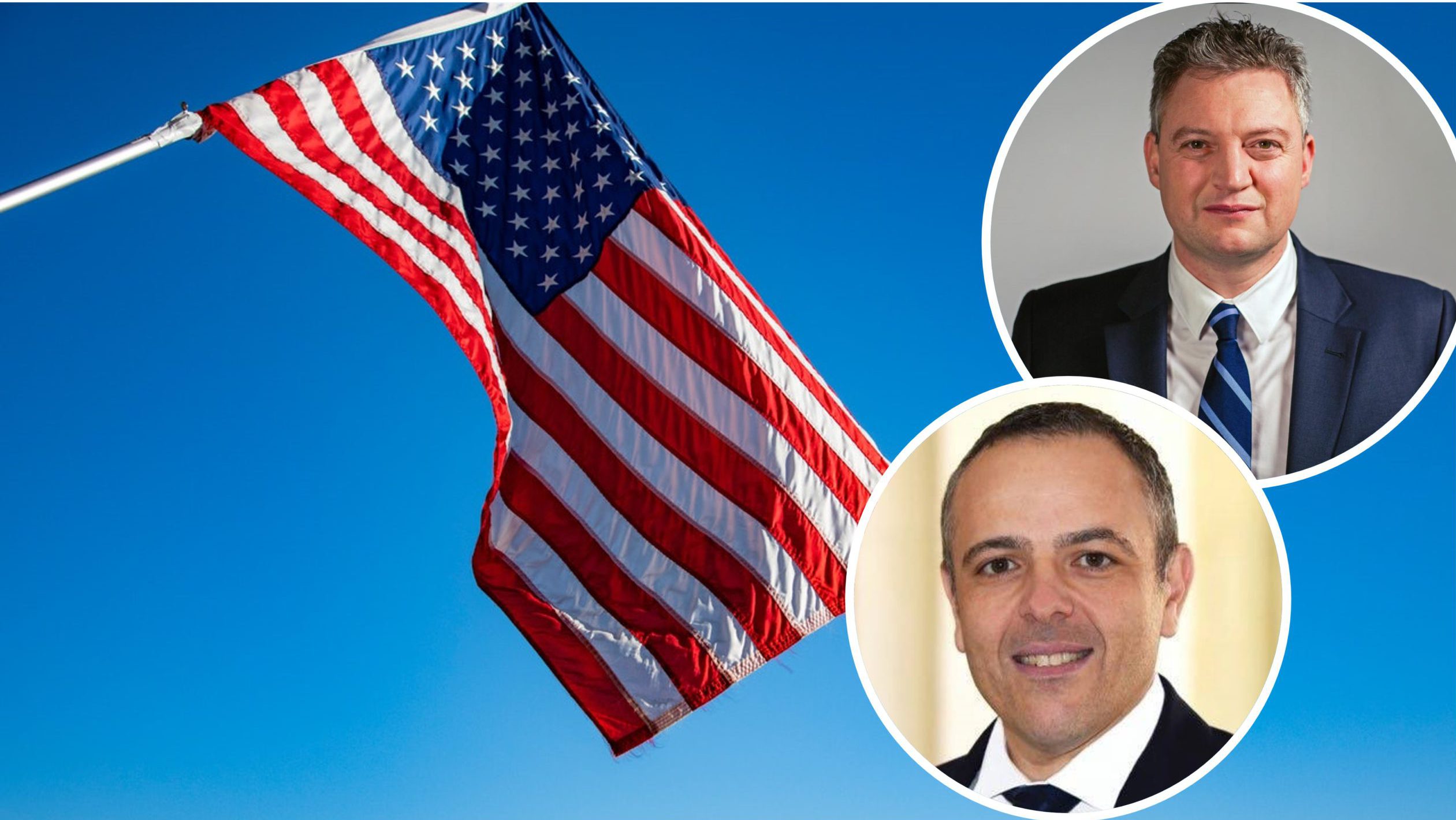 Malta’s now infamous Keith Schembri and Konrad Mizzi have both been issued a travel ban by the US Government due to their involvement in “significant corruption”.

The travel ban comes in the form of a “public designation”, a move under US law that effectively bans the individual from entering the country.

“In their official capacities as Minister of Energy and Conservation of Water and Chief of Staff to the Prime Minister, Mizzi and Schembri were involved in corrupt acts that included using their political influence and official power for their personal benefit.

“Specifically, there is credible information that Mizzi and Schembri were involved in a corrupt scheme that entailed the award of a government contract for the construction of a power plant and related services in exchange for kickbacks and bribes. Their actions undermined rule of law and the Maltese public’s faith in their government’s democratic institutions and public processes.”

This effectively bans the families of Mr Mizzi and Mr Schembri from travel to the US.

“This designation reaffirms the U.S. commitment to supporting the rule of law and strengthening democratic institutions in Malta.  The Department will continue to use authorities like this to promote accountability for corrupt actors in this region and globally.”