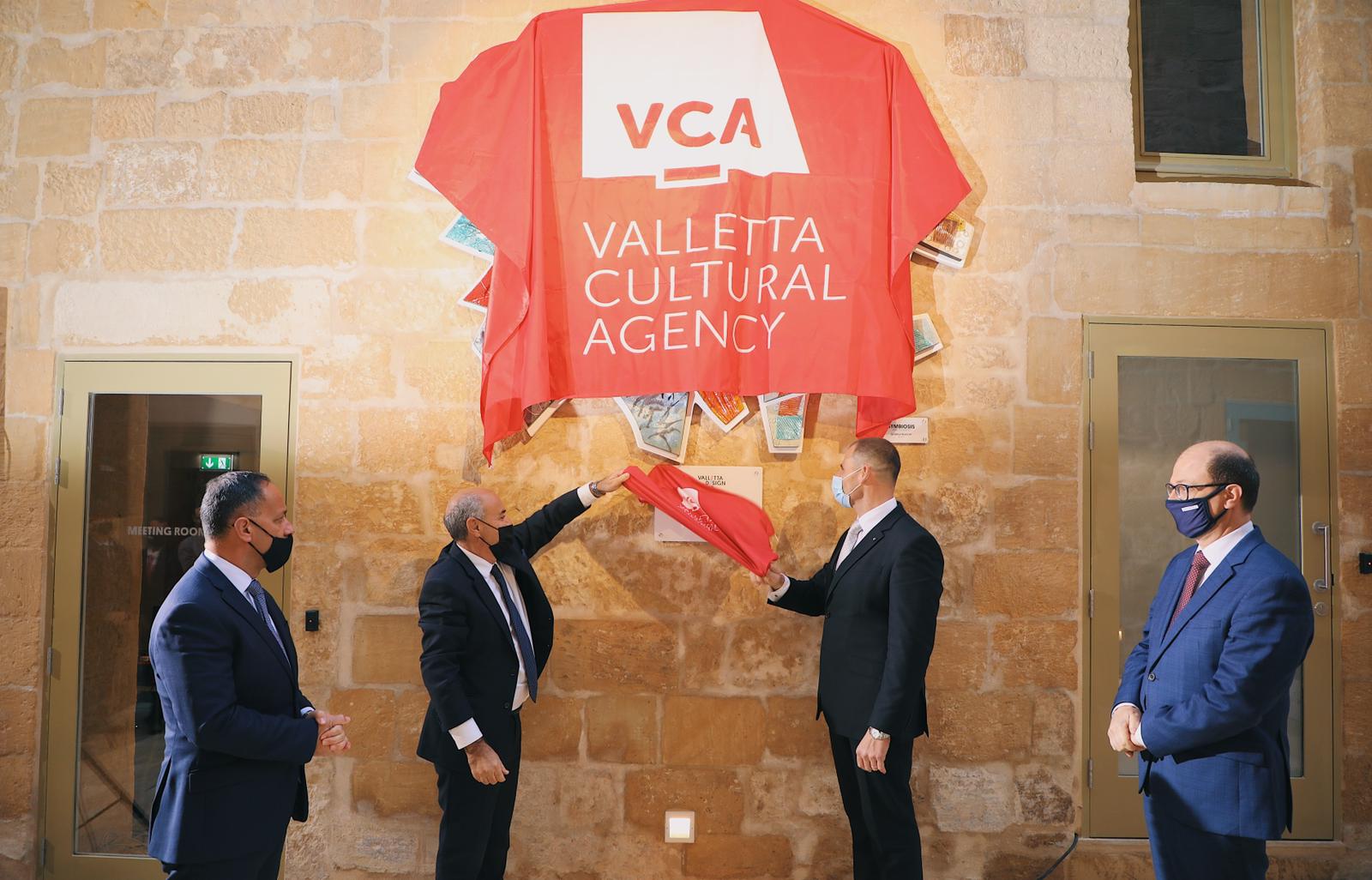 The Old Abattoir in Valletta has been given a new lease of life as the premises for the Valletta Design Cluster, a creative and cultural space dedicated to design, said the Prime Minister on Wednesday.

In a project undertaken by the Valletta Cultural Agency (VCA), the Old Abattoir will be home to creatives and organisations working to leave a positive social impact in the community.

The Valletta Design Cluster will create new opportunities for creatives in the design sector who will be able to develop their projects by becoming members of the Cluster, which grants them the right to use its tools, machinery and space.

These facilities will be helping students, professionals, organisations in sectors related to design and others linked to Valletta to reach their aspirations, the Office of the Prime Minister said in a statement

Prime Minister Abela said that the Government was giving a historic building back to the Maltese people, describing it as a “modern space where Malta’s artists can explore their creativity”.

He said that, thanks to this project, a new concept was created in Malta that also served to regenerate one of the most dilapidated areas of Valletta.

The Old Abattoir, covering some 3,552sqm, had lain abandoned for over 50 years and was restored with a €10.4 million investment, €4.3 million of which was obtained from the EU’s Regional Development Fund as part of a wider plan to regenerate the lower part of Valletta.

The restored building now includes a public garden spread over the entire roof of the building. This is the first garden of its kind, and includes meeting rooms, two multifunctional spaces, and areas for small group meetings.

Minister Herrera said that the Valletta Design Cluster keeps the legacy of Valletta Capital of Culture 2018 alive, and that the regeneration goes beyond the building itself.

Parliamentary Secretary Zrinzo Azzopardi said that the Valletta Design Cluster would be supporting businesses and all those interested in art and culture by providing a space to discuss new ideas and work together.