The association said the noise is deteriorating Valletta's quality image 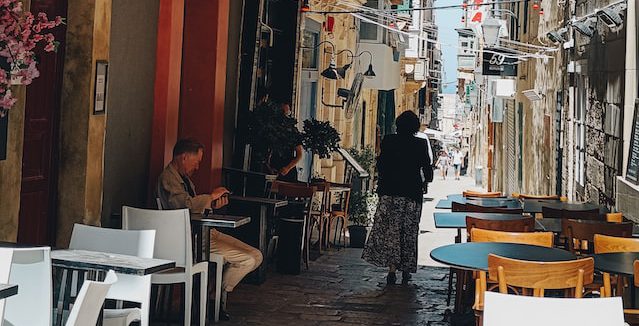 The Malta Hotels and Restaurants Association (MHRA) has said that the recent extension of the times at which amplified music can be played on Valletta’s streets has resulted in “chaos, with guests staying at the capital’s hotels filing complaints and even requesting compensation.

The association was responding to “misleading and inaccurate comments” recently made by Valletta mayor Alfred Zammit about the impact of late night music in Valletta.

It noted that while it supports the concept of having commercial activity in Valletta, the way it is currently being carried out is “causing a lot of damage to the tourism activity residing in Valletta due to loud noise being allowed till the early hours of night”.

The MHRA said that feedback received from its members indicates that the problem is more acutre during weekends.

It argued that the style and method of entertainment being currently promoted under the watch of Mr Zammit “contradicts efforts in positioning Valletta as a high end destination as agreed to by all tourism stakeholders through the National Tourism Policy”.

It continued: “Facts demonstrate that the way entertainment is being allowed is leading to a deterioration of the quality image of Valletta as unique destination in Malta”.

The MHRA reiterated its call for Government to suspend and re-evaluate the legal notices extending the hours for loud music, in a way which “promotes entertainment with conditions fitting for a high-end destination”.

The association also appealed for a holistic plan for Valletta that satisfies the requirements of the residents and the entire business community.

Read next: Malta and Estonia celebrate 30 years of diplomatic relations