Volvo to go exclusively electric by 2030 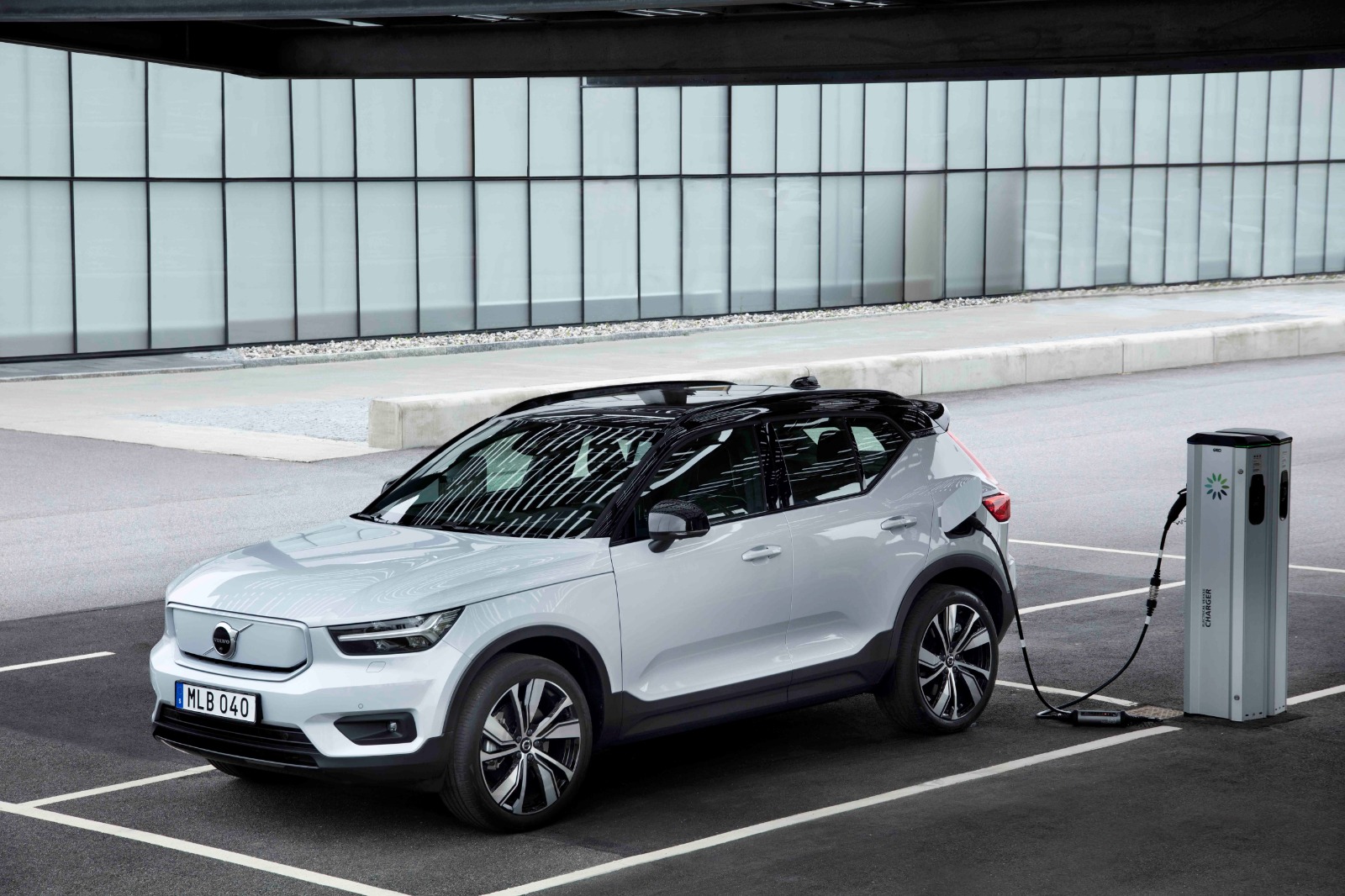 Volvo is only going to sell electric vehicles by 2030, the Swedish manufacturer has announced.

By then, the company will phase out all vehicle models with internal combustion engines, including its hybrid offerings.

Volvo also revealed that in the coming years, it will launch a completely new family of electric cars – which will be available online only.

Combined with online sales, Volvo Cars will focus on a complete convenient customer offering, “all under the Care by Volvo name”.

The company says alongside its online investments, it will aim to build strong customer relations together with its retail partners. These remain a crucial part of the customer experience and will continue to be responsible for a variety of important services, such as selling, preparing, delivering and servicing cars, it commented.

Volvo will not be investing in cars with hydrogen fuel cells, however, as it does not think there will be enough demand for these from customers.

In February, Volvo abandoned plans to merge with Chinese car giant Geely. But the two companies said instead that they would form a partnership to make electric car components that could be used by both firms.