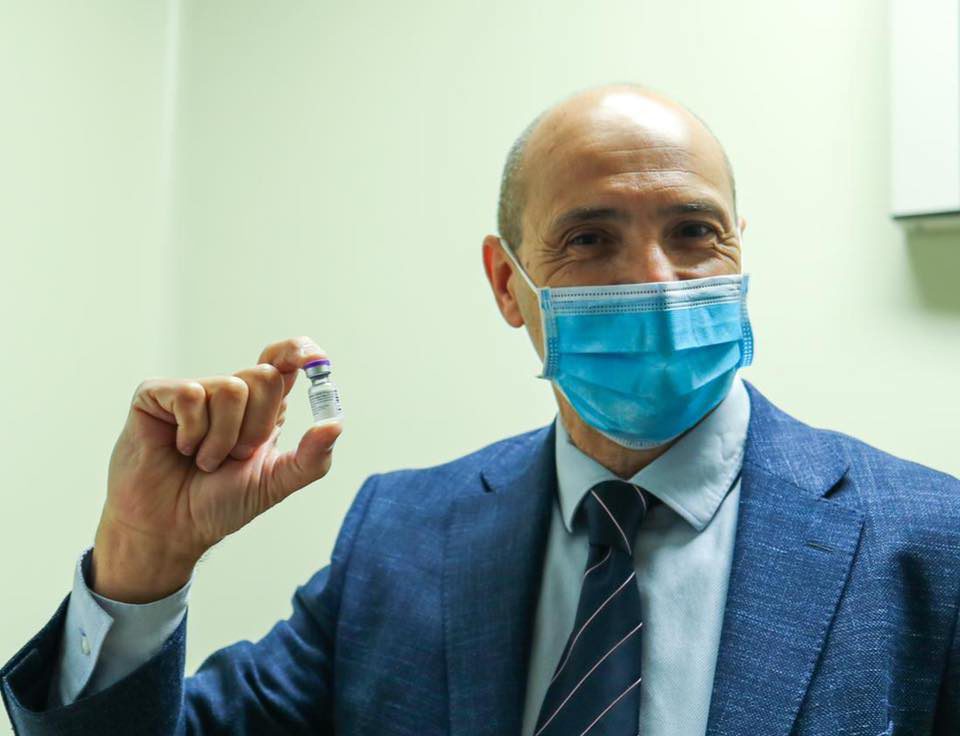 Deputy Prime Minister and Health Minister Chris Fearne has welcomed a development by the EU Commission which is seeking to introduce a ‘Digital Green Pass’, aimed at facilitating travel.

The pass will allow those vaccinated against COVID-19 and others to travel more freely within the European Union and elsewhere.

“The Digital Green Pass should facilitate European’s lives. The aim is to gradually enable them to move safely in the European Union or abroad – for work or tourism.”

The special pass could be announced in the coming weeks for those who have been vaccinated, recovered from COVID-19, or for those who obtain negative test results.

The move comes off the back of calls from Europe’s travel and tourism sectors for EU Governments to create a roadmap to allow the industry to restart in time for summer.

The European Tourism Manifesto Alliance, a group of more than 60 public and private travel and tourism organisations last week unveiled a series of joint recommendations for EU Member States on how to relaunch travel and tourism in Europe.

At the heart of the recommendations is the development of an EU roadmap for the safe restoration of travel once countries emerge from national lockdowns and its implementation in close cooperation with industry and social partners.

Meanwhile, the World Travel and Tourism Council has warned against the implementation of vaccines as a requirement to travel, saying it would “discriminate against less advanced countries and younger travellers, or those who simply can’t or choose not to be vaccinated”.

The European Commission is reportedly planning the green pass in time for summer, however, Belgium’s Deputy Prime Minister, Sophie Wilmès, immediately stated that her country would not participate.

“For Belgium, these is no question of linking vaccination to the freedom of movement around Europe.”

Echoing concerns raised by the World Travel and Tourism Council, she warned such a move wold risk discrimination.

The EU has lagged behind in its vaccination programme, with only around 30 million vaccination doses being administered so far, representing approximately 6.4 per cent of the population.

The app, first announced in November, will host verified COVID test and vaccine information and has been hailed as a key initiative to give governments the confidence to open borders.

Local stakeholders said they are monitoring the IATA travel pass developments closely, but warned it would have to be welcomed by Maltas national authorities.