WATCH: ‘As a progressive, I will never limit my vision for Malta because of COVID’ – Prime Minister 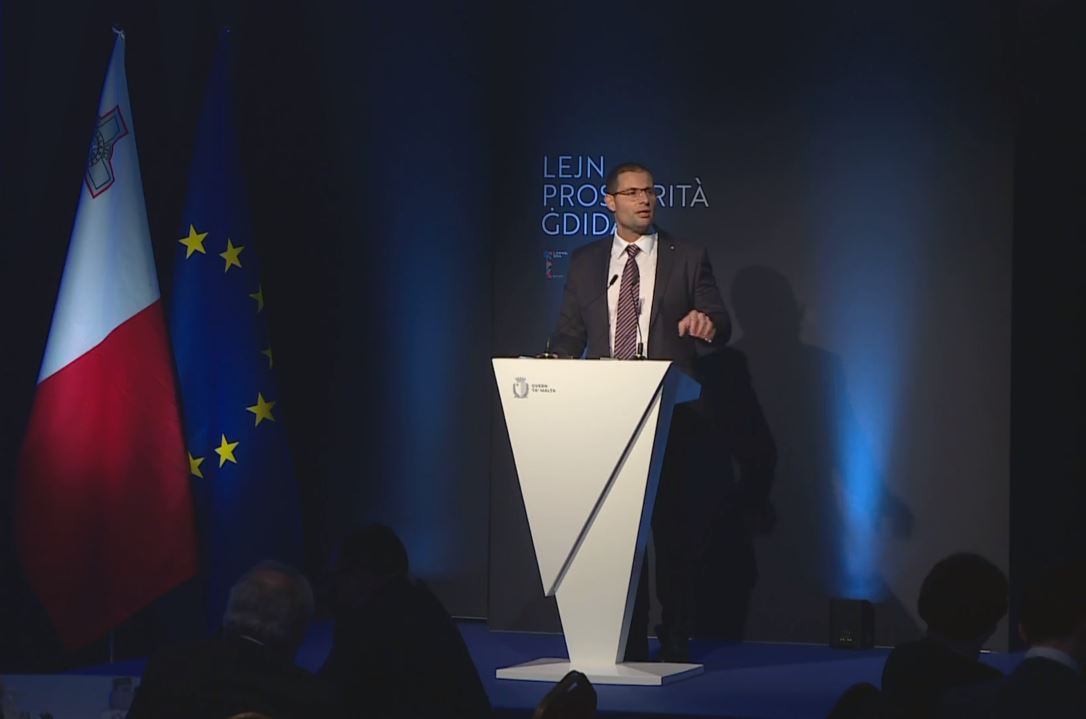 Prime Minister Robert Abela is refusing to let the impacts of COVID-19 on Malta’s economy and society in general limit his vision and ambitions for the island, as he urged others to do the same.

He closing off a Business Breakfast organised by the Government themed ‘Towards a New Prosperity’.

Addressing the event, the Prime Minister, who has been at the helm of the Government for one year, said:

“There are those who say we are not realistic in what we say, and that in the present circumstances we cannot be optimistic. I do not agree. As a progressive, I will never limit my vision for Malta, to see it continually progressing.”

Dr Abela has been criticised in the past for taking an overly optimistic tone when he famously said that “waves are found in the sea” when asked about the possibility of a second wave last summer. Ultimately, as with the rest of Europe and the world, the second wave materialised and placed a larger strain on health industries and national economies.

He praised the level of investment which has been carried out throughout 2020, pointing out that there were over 100 projects by foreign, Maltese and Gozitans investors seeking to expand or launch new ventures.

When considering all investment that took place in 2020, he said this translates into the creation of 1,900 jobs.

Read next: ‘Not a disaster’: January sales provide lifeline for struggling Valletta retailers