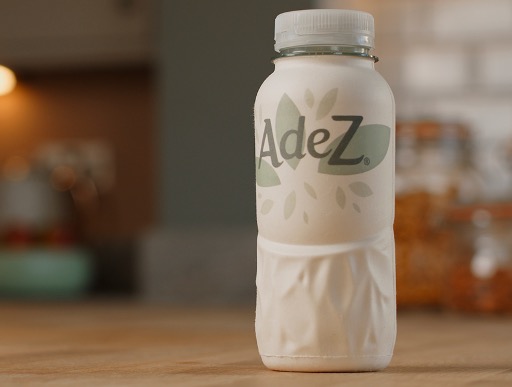 Coca-Cola is due to test a paper bottle as part of its longer-term drive to eliminate plastic from its packaging altogether.

The paper prototype is made by Danish company Paboco, or the “Paper Bottle Company”, and will be made from an extra-strong paper shell that will still contain a thin plastic liner.

Coca-Cola has been vocal about their economic commitments, pushing for a world “where each and every piece of packaging produced and sold is also collected and recycled after use”.

It has said that to do so will “take continuing investment in innovation, exploration of different technologies and, crucially, partnership and collaboration”.

Coca-Cola revealed its first paper bottle prototype in October and at the time it conceded that “a lot of work still must be done to achieve [its] vision”.

However, whilst the development of the company’s paper bottle is expected to take some time, it is not resting on its laurels. On Tuesday it announced it was introducing a new bottle in the United States made from 100 per cent recycled materials.

Read next: Progress is being made, but ‘more needs to be done’ to promote a STEM workforce, says Malta Enterprise