Progress is being made, but ‘more needs to be done’ to promote a STEM workforce, says Malta Enterprise

To support Malta's future economy, the country's workforce needs to be adapted 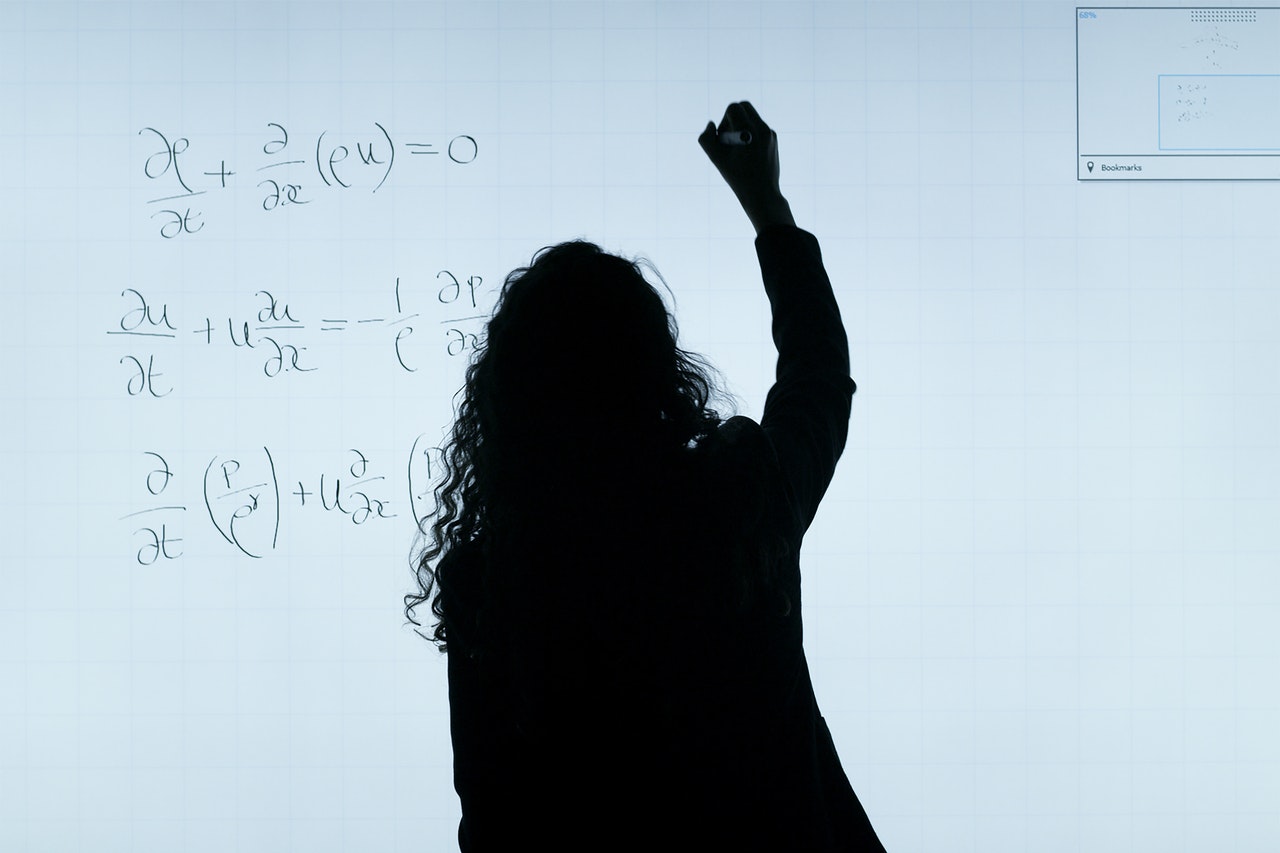 Addressing the educational requirements of Malta’s economic strategy, Malta Enterprise (ME) told BusinessNow.mt that “the available talent pool of workforce in Malta in STEM subjects remains limited and more needs to be done.”

However, ME acknowledges that the country’s education system is indeed moving along the right track to remedy this.

In recent years, initiatives often helmed by ME have shown that Malta’s strategic economic direction is committed to the fostering of a more innovative, tech-heavy economy.

Perhaps most notable was the “Digital Gaming Strategy”, as announced in 2012. Following this, Malta has risen to the forefront of iGaming jurisdictions, experiencing a rapid growth in the use of the island as an HQ by giants in the industry.

Problematically however, Malta has a relatively low level of tertiary education attainment, with Europa.eu reporting that in 2019, 33.1 per cent of Maltese people aged 25-54 had attained at least a short-cycle tertiary education, compared to over 40 per cent in most Western European nations, including the UK with 47.2 per cent, Sweden with 47.4, and the Netherlands with 43.7 per cent.

In part because of this, iGaming companies predominantly hire people from outside Malta, and for the future implementation of a more sustainable economic model, a workforce that has some level of STEM exposure seems crucial.

In 2021, many leading tech-related positions in Malta are filled by foreigners, and speculators are concerned that Malta is risking dependence on foreign workers.

As former Prime Minister Alfred Sant asked in September 2019, “does [the influx of foreigners] mean that this country will end up like an Arab Gulf state, which depends on transitory human resources to fuel economic surges whose final outcome is unknown?”

Malta Enterprise recognises this, and believes that more needs to be done to equip the local population, with CEO Kurt Farrugia telling BusinessNow.mt that “the importance of STEM subjects is crucial” for Malta, and that the country’s “success lies in attracting highly innovative start-ups/companies and also as those operating in Malta embrace more technology in their operations.”

Continuing, Mr Farrugia remarked that aside from the economic strategy, general workforce trends are increasing the need for STEM studies, acknowledging that ME is “also witnessing circumstances where basic exposure to STEM subjects is also becoming increasingly relevant even to employees engaged in manual work.”

He also reveals, “Malta Enterprise has noted that COVID-19 actually increased the speed at which this process will take place.”

Mr Farrugia emphasised, however, that ME already offers “strong assistance to help prepare [Malta’s] students and labour force to suit the economic strategy of the country”, in the form of the “Get Qualified scheme, that was originally launched by [Malta Enterprise] in 2013 [and] has the function to encourage individuals to further their studies or to pursue studies in different areas – including STEM subjects.”

“The Skills Development Scheme complements the Get Qualified scheme via funding on the job training including in the case of employees in need of harnessing a basic understanding of STEM subjects in order to be able to adopt more cutting edge technology”, he continued.

And though he conceded that Malta’s STEM talent pool is too limited, Mr Farrugia told BusinessNow.mt that he believes Malta’s education systems are indeed aligning with Malta’s strategic economic objectives and “the work done by the education ministry to [implement] a unit specifically on STEM subjects from primary as well as the work being done by the Malta University and MCAST bode well for the future.”

Indeed, in comments to BusinessNow.mt, the Malta College of Arts, Science and Technology concurred, saying its vision is “precisely that of ensuring that learning is relevant to the world of employment”, and said it wants to “make sure that [its] students are leaders in innovation and technology.”

“The college’s course offering is constantly developing to adapt to the industry’s skill needs while also adopting a learner-centred approach,” it concluded.

Read next: Getting your people to embrace digital transformation this year