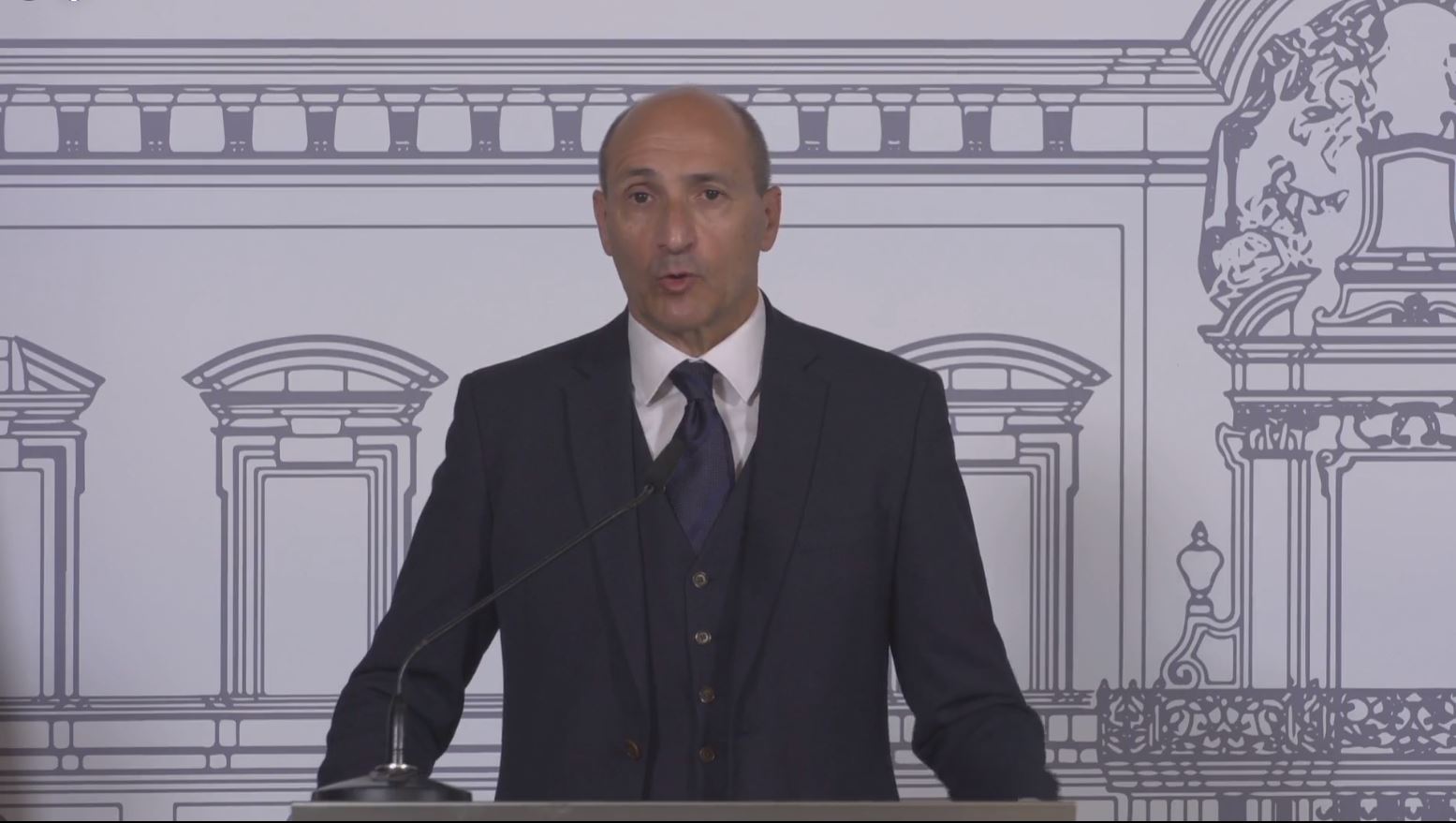 Foreign workers with a provisional work permit entering Malta will no longer be required to spend two weeks at a “quarantine hotel” as from Monday 14th February.

The move is expected to soften hiring woes reported by businesses, who have until now been forced to tell incoming workers from ‘dark red’ countries that they must spend €100 a day until their quarantine ends (or cover the bill themselves).

From Monday, workers from outside the European Union, also known as Third Country Nationals (TCNs), who are coming from a dark red country and who have a work permit approval in principal, will be able to spend their quarantine period at a private residence.

Such workers would not have a residence permit or complete work permit – which are only issued once they have a fixed address. However, a fixed address will no longer be necessary to avoid the hotel leased by the Government to house persons coming from abroad who need to quarantine.

Additionally, the quarantine period for such cases has also been reduced from 14 to 10 days.

Minister Fearne, who made the announcements at a press conference unveiling a Memorandum of Understanding with the Chamber of Pharmacists, said this revision in COVID-19 protocols will helps those companies who want to hire TCNs.

In response to strict quarantine periods for primary contacts of persons found positive for COVID-19, which local companies and business lobbies have criticised for making regular operations “impossible”, the Minister said that he aims to further address the matter by February 21.

He explained that health authorities are reviewing COVID-19 of primary contacts to determine how many of these turn out to be positive.

“Until recently we were seeing that a large proportion of primary contacts who took a test came out positive. This percentage is falling,” he said.

The Minister announced that from 1st April, the maximum number of people permitted to attend a stand-up wedding will increase from 100 to 300, as long as it remains open only for those with valid vaccine certificates.

There were no changes announced for seated weddings, which are currently permitted to accept up to 500 guests, as long as social distancing measure are observed by leaving at least 1.5m between tables.

These numbers will continue to increase in May and June, he said.

From Monday 7th February, vaccine certificates from Jordan and the Maldives will be accepted.

One week later, on 14th February, travellers from dark red countries having a valid vaccine certificate will have their quarantine period reduced from 14 to 10 days.

Children between five and 11 with valid vaccine certificates will be able to travel without taking a PCR test. This measure is effective immediately.

Similarly, children between the same ages who are primary contacts of positive cases will have their quarantine period reduced to seven days as from today.

He also said that the limit of four households in any private residence will be completely removed as from Monday, noting that while this was “crucial” to ensure a measure of control over the virus over the Christmas festive season, it could now be safely lifted.

Turning to organised events, at venues such as nightclubs, the Minister said that the intension is that by May these would have also opened. He said that precise details about a nightlife reopening will be announced in due course.

He stressed that this gradual lifting of restrictions is only positive thanks to the strong take-up of the vaccine of the booster.

Minister Fearne noted that the number of active cases had gone from around 15,000 just a few weeks ago to under 3,000 by the beginning of February. Meanwhile, the number of people at hospital and in ITU has remained stable.

“We can rest assured knowing that hospital can care for all patients – not just those infected with COVID-19, but those suffering from any and all diseases.”

He said that 78 per cent of all adults were now boosted, and encouraged those who have not yet taken the booster to do so by going to a walk-in clinic or visiting the Government website for the vaccination drive.