WATCH: Malta is open for professional drone operations. What’s in it for investors? 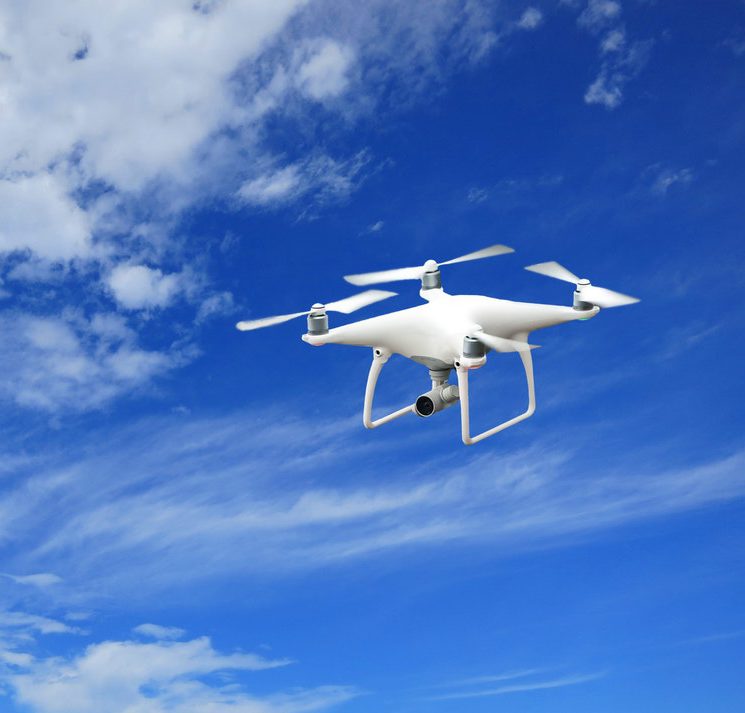 Malta Enterprise and Malta’s Economic Development Agency, has collaborated with the national aviation regulator, Transport Malta, in preparing the building blocks of what ME believes can develop into a fully-fledged Drone Innovation Ecosystem.

In addition, last week, ME and Hibernians FC reached a Site Access Agreement, meaning that when the Kordin stadium is not being used for football, parts of it can be used for drone flying.

Drone and Unmanned Aerial Vehicle (UAV) companies are therefore encouraged to consider Malta for a number of activities, including developing new prototypes, testing of UAV systems, manufacturing and assembly of drones, and training of drone operators.

What’s in it for the investor?

ME is highlighting Malta’s prevalence of good weather, underutilized airspace and territorial waters, business incentives, a “pragmatic and energetic regulator”, experienced resources in tech/engineering/aviation, existing local drone expertise, and opportunities to connect with Africa and the Middle East.

The drone sector in Europe

According to a 2017 study called The Drone Sector in Europe, by Blanca del Miguel Molina and Marival Segarra Oña, data indicates that revenue from commercial drones in Europe in 2015 was $99.53 million (€82.8 million).

The Drone Sector in Europe also gathers data on the location of drone companies in Europe, indicating that the main countries are the United Kingdom, Italy, Germany and France.

“The importance of these countries is also clear when data about international trade and the number of operators registered are exposed,” the study goes on to note.

“International trade data indicate that the country that imports the most drones is the United Kingdom, followed by India, Italy, Azerbaijan, Germany, Turkey, France, Singapore, and Brazil (The Guardian 2015a).

“On the other hand, the main exporting countries of drones are Israel, the United States, Canada, Russia, France, Austria, Italy, Germany, and China (The Guardian 2015b).

“Other sources include Spain and Switzerland among the important countries in the European drone market (Wichmann 2017).”

The study notes that despite the drone sector having both technological and economic importance, there are important barriers preventing its expansion.

It says the biggest barrier to the industry’s development is regulation, which limits the use of drones based mainly on safety and security/privacy.

“The commercial segment [of the drone industry] has a bright future and is currently the most interesting segment in which to compete,” the study notes.

“The final prices of drones are high, and the regulations do not particularly affect the final uses, as the main activities are carried out in rural areas or in emergency situations.

“Most of these drones can be adapted to the final use and associated services, as software and support add value to the final product. European and North American companies are definitely leaders in this group.”