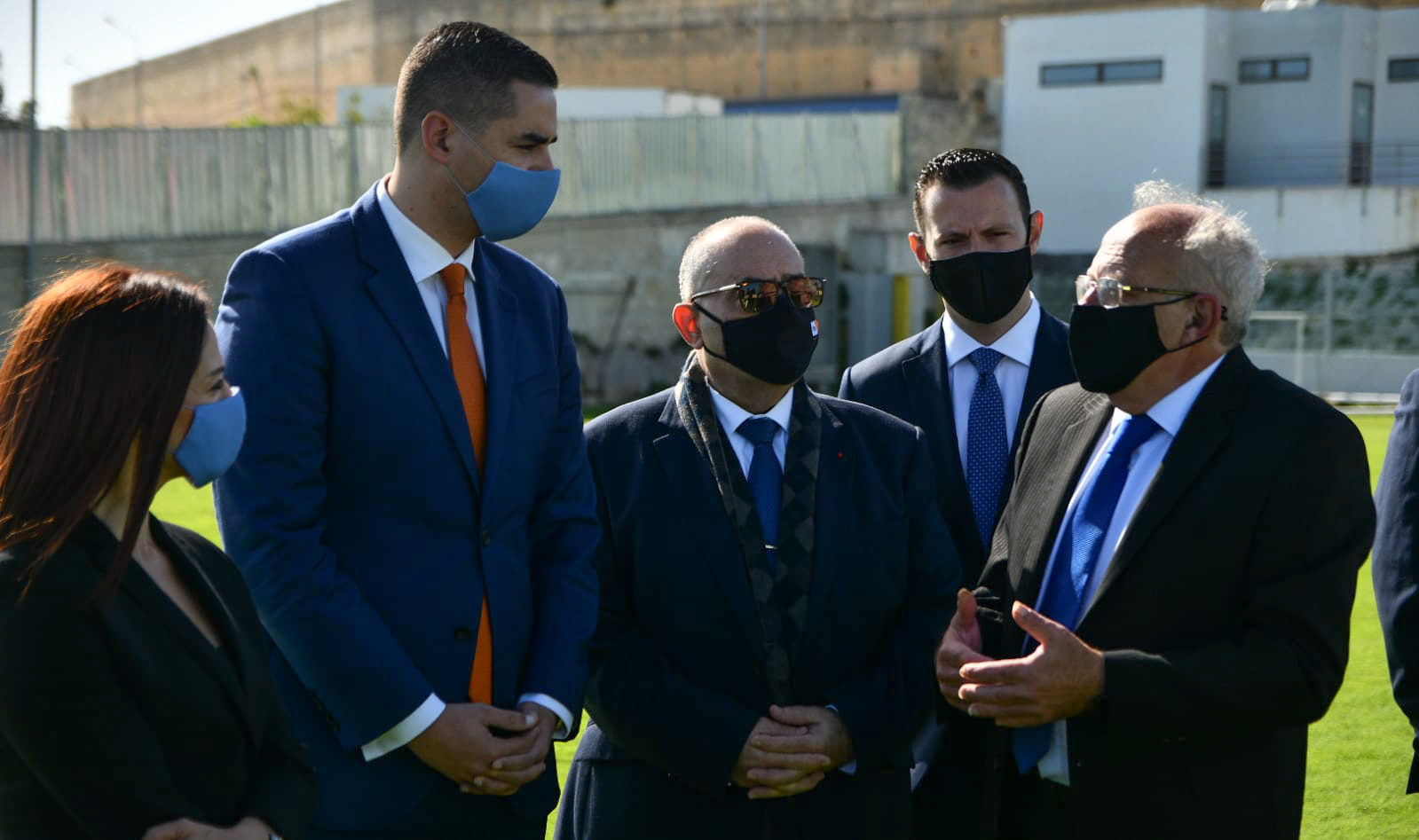 On Tuesday, Ministers Ian Borg and Miriam Dalli announced the launch of the drone innovation ecosystem through the first investment of its kind by the Malta Drone Center which will invest €500,000 and employ a number of professionals.

The announcement stated that “over the last few years, Transport Malta, together with Malta Enterprise, have worked together to create an innovative ecosystem when it comes to drones and now Malta is taking the first step to serving as a new destination for this field.”

The investment is intended as an opportunity for foreign and local companies to give training, carry out tests, and build drones in Malta.

Malta Enterprise and Hibernians FC reached a Site Access Agreement, also on Tuesday, meaning that when the Kordin stadium is not being used for football, parts of it can be used for drone flying.

Transport Malta has approved this type of activity to be carried out in this stadium and said more sites offering a different flight opportunity may be announced later.

Making the announcement, Minister Ian Borg said, “a few months ago we announced the launch of a drone registration system so that we would not only comply with European laws but also [to] allow us to have such investments.

“Today’s investment of €500,000, [and the] employing [of] a number of professionals, is a first in this industry and I look forward to having more of this kind in the coming months,” he suggested.

Miriam Dalli explained how this move reflected Malta’s continued investment in new niches and reiterated that the Government is considering future plans, saying, “today we are giving another signal of how we are continuing to diversify our economy.

“We are showing how even at a time when the international aviation industry is going through a very difficult time, we are not only supporting existing industries, but we are thinking about the future.”

Minister Dalli also encouraged Maltese and foreign entrepreneurs to look at future manufacturing opportunities, such as drone assembly, in the country.

Read next: Jeff Bezos to step down as Amazon CEO