WATCH: Restaurant and snack-bar owners will be given €1,000 in aid of latest ‘take-away only’ measure

Financial aid for bars and clubs to be extended 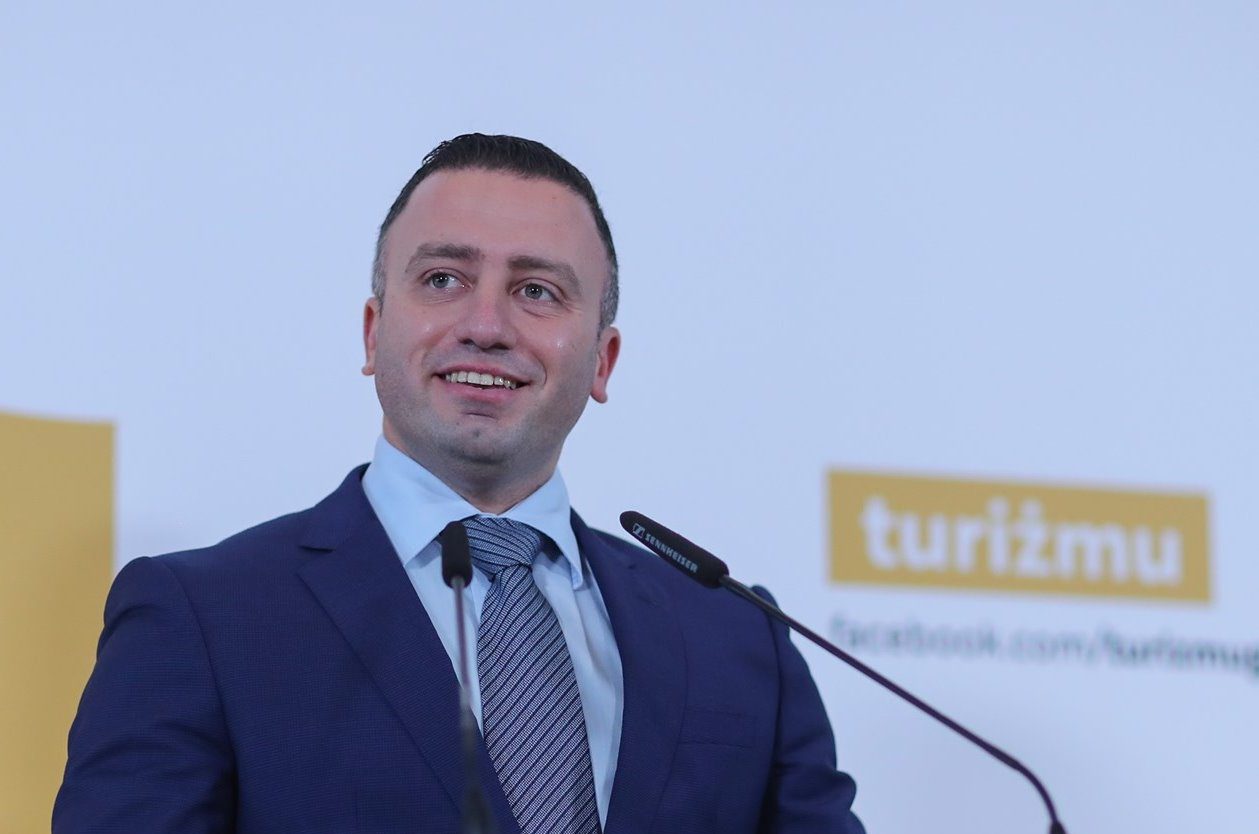 Malta and Gozo’s restaurants and snack bar owners will each receive a €1,000 one-time payment to cover the closure of in-house dining, with only take-out and deliveries permitted until 11th April, Tourism Minister Clayton Bartolo announced on Friday afternoon.

The restrictions on restaurants, snack bars and kiosks were announced by Prime Minister Robert Abela on Thursday, coming into effect the next day (today, 5th March).

Minister Bartolo said that owners are free to use the payment as they see fit.

Restaurant and snack bar owners must apply for the aid scheme through the Malta Tourism Authority (MTA) website.

The Tourism Minister described the application process as “simple”, adding that the payment would be made at the end of March. Application will be open next Wednesday, 10th March.

He said the scheme will cost the Government some €2 million.

It is understood that this measure is being granted in addition to the full €800 COVID Wage Supplement being made available to restaurants, snack bars and kiosks in view of the closure.

As part of the latest COVID restrictions, bars and clubs have been ordered shut for a further five weeks, with the legal notice initially covering the end of March now extended to cover 11th April. They have been closed since 28th October.

As a result, Minister Bartolo announced that monetary aid will be extended again to cover the latest closure extension.

Category A, referring to commercial bars, will receive €3,820 to cover the end-October to mid-April closure. Bars forming part of a club, also known as Category B, will receive a payment of €2,490 and non-political clubs, Category C, will receive €1,660.

Bar and club owners who have already applied to the scheme need not reapply, while those who haven’t yet are urged to do so.

With the combined schemes, Minister Bartolo said Government will be spending around €5 million.

He gave particular thanks to establishments that followed protocols and adhered to COVID measures while expressing his “disappointment” and “anger” at those “few” which did not.