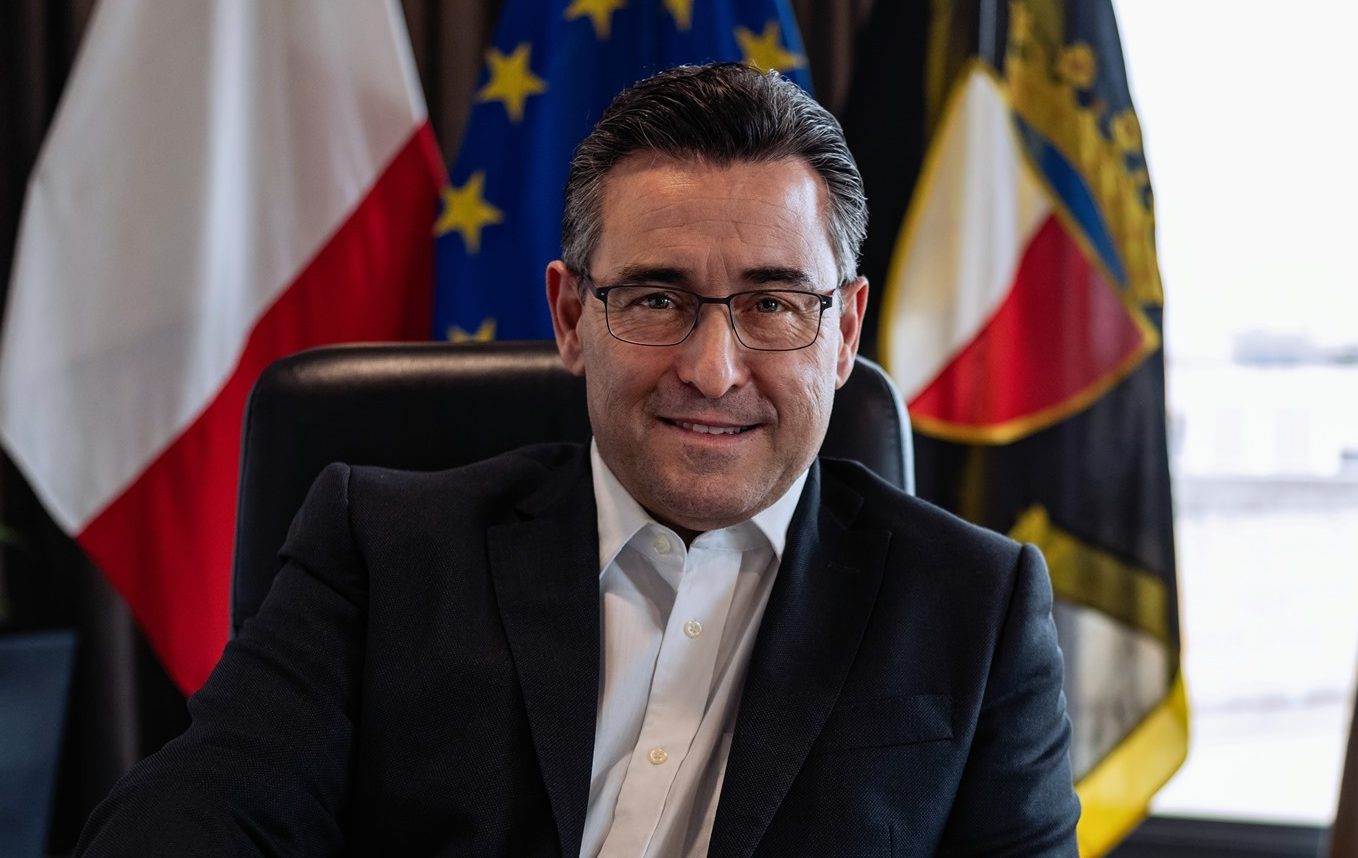 Malta’s Leader of the Opposition Bernard Grech on Monday evening presented his counter-proposals to the Government’s Budget 2022.

These proposals include a number focused on the country’s business community as well as broader economic measures, covering innovation, Malta’s appeal as a destination for leading international businesses, the property market, tourism industry, and Malta’s greylisting by the Financial Action Task Force (FATF).

A key point made by Dr Grech was his reiteration that the economic future of Malta lies in the country’s ability to continue attracting innovative sectors.

The country should, in the same vain it attracted numerous iGaming companies in a short time frame, now aim to bring internet giants, like Facebook, Google, and Amazon to its shores by offering them tailor-made packages, he said.

It is not entirely clear how the Opposition would seek to do this – especially considering the recently reported agreement of the Government to an OECD tax pact mandating a global minimum tax rate, seeming to discount the granting of advantageous tax benefits to these companies as an option.

The iGaming sector he refers to, which Malta is the de facto European capital of, is widely considered to have had such success due to the timing of the country’s legislation for it.

When the environment was set up in the early 2000s, it became one of the first regulated iGaming markets in the world, attracting innovators in the sector, large and small.

More details on how the Opposition would aim to achieve this for tech giants will be forthcoming, according to Dr Grech.

He also pledged that a Nationalist Government would foster investment and innovation – including by providing tax breaks for companies investing their profits into research or employees. Additionally, the first €1 million invested into research would also be tax-free.

These measures are largely in line with those proposed by the Government, including a scheme where companies would retain a percentage of their profits to invest in projects, or would be investing in another business.

The official Budget also detailed the introduction of fiscal incentives to support private sector investments in innovative, ecological, digital, and or social upgrades.

Dr Grech also addressed the tourism industry – insisting the sector was largely overlooked in the Government’s Budget, despite the impact of the COVID pandemic.

In this sector, he said a Nationalist Government would reduce VAT on restaurants and hotel services to seven per cent. The rate currently stands at 18 per cent.

The Government Budget has indeed been criticised for failing to lower the VAT rate for the struggling tourism and hospitality sectors, with President of the Malta Chamber Marisa Xuereb calling this a “major disappointment” in comments to BusinessToday.

Regarding broader economic growth and the funding of these initiatives, the Opposition leader, like the Government, did not suggest the levying of additional or higher taxes, instead stating his Government would fund its measures through strong economic growth and by stopping squandering funds and corruption.

Criticising the Government financial estimates’ reliance on a significant increase in revenue from VAT, he asked whether it is planning to increase rates, or whether it is simply hoping for an economic miracle.

Ultimately however, without increased taxation, both Budgets are relying on a recovery in consumer spending, accompanied by increased Government income perpetuated by greater compliance with existing rules and measures.

Regarding Malta’s greylisting, Dr Grech compared the country under the Nationalist Party to a restaurant under new management. It would strive to prove Malta is an attractive investment destination that rewards companies that invest here, he said.

A focus would be placed on the ‘green economy’, including the sector of vehicle batteries which he predicted could soon have a “huge market.”

Like the Government, the Nationalist Party would also introduce a number of initiatives focused on the property market, including tax waivers and a fund to help young property buyers fund their deposit of between 10 per cent and 25 per cent of the purchase price.

The Government’s proposed initiatives on the other hand, focused more on the regeneration of traditional homes, though they also include the extension of the Equity Sharing scheme, and the possible introduction of a fund with advantageous rates and lighter payment terms for low-income couples aiming to purchase property.