Will Malta benefit from financial services being left out of the Brexit agreement? 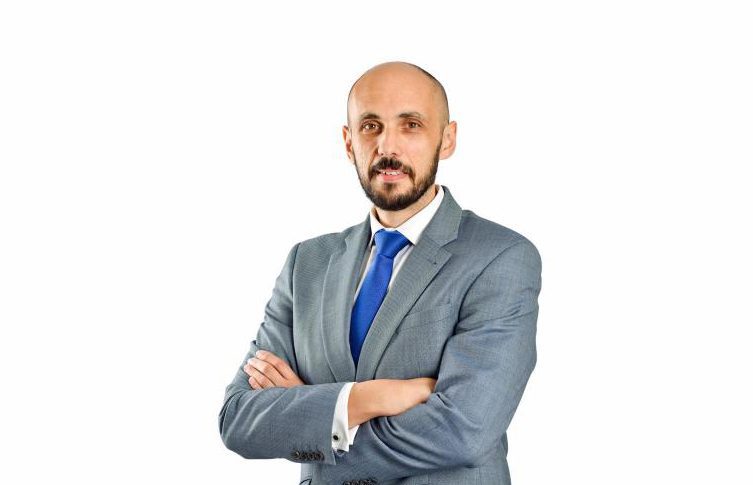 Despite the consummation of the historic Brexit deal on Christmas Eve, British financial service providers will likely feel left in the lurch by a deal that fails to establish equivalence for their operations in EU markets. Analysts have long warned of the impacts of this, suggesting that it might result in an exodus of Financial Service providers from the UK.

To an extent, this threat has already been realised, as of mid-2019, Financial Service Providers in the UK were reported to have moved $1.3tn in assets from Britain to the EU, according to a CNN report. For Britain’s former partners in the EU, the prospect of attracting these companies is immensely appealing.

For example, in 2018, it was reported that Barclays was planning to transfer ownership of its European branches to Dublin – a move that would have made Barclays the biggest bank by assets in the Republic of Ireland.

For Malta, where rapid growth has already been experienced in the financial services industry, with the Gross Value Added (GVA) of the sector rising by 2.3 per cent in 2019 alone to constitute six per cent of the economy, the possibility that Malta might benefit by acting as a gateway to Europe, awarding British practitioners licenses to conduct trade in Malta (and thus the EU), might lure British companies to the island.

According to Wayne Pisani, who heads both the regulatory and compliance operations and the financial service tax and regulatory team at Grant Thornton, since Britain voted to leave the EU in 2016, Malta has seen British business in the field of insurance set up base in Malta.

Yet Mr Pisani points out that Malta has not seen companies in other areas of financial services such as capital funds or wealth management firms moving to Malta.

Whilst Malta has seen an increase in interest and applications for the appointment of financial service practitioners, the relocation of major London based companies to Malta has not yet been experienced like in Dublin, Berlin and Paris.

Mr Pisani suggests that partially out of respect to the close relationship between Britain and Malta, where other jurisdictions “vultured” British opportunities, Malta has focussed on creating an appealing financial atmosphere and cultivating fertile ground for businesses with a healthy regulatory environment that favours investment, so financial practitioners choose to operate in Malta.

Despite the exciting possibility of a surge in business for Malta, Mr Pisani is concerned that Britain may renege on a promise to award unilateral equivalence to EU practitioners in Britain should an agreement on services not be reached saying, ‘from a Maltese perspective the lack of equivalence is worrying.

In terms of possible political ramifications [of the deal] on the British approach’… ‘one would hope that the [stated] British approach remains on track from their side’.

Ultimately, as Mr Pisani points out, the events of last year have seen markets slow down. 2020 was far from an ideal year for businesses of any kind to transfer operations abroad, and as such, the full eventual impact of the Brexit deal on financial services in Malta is yet to reveal itself.