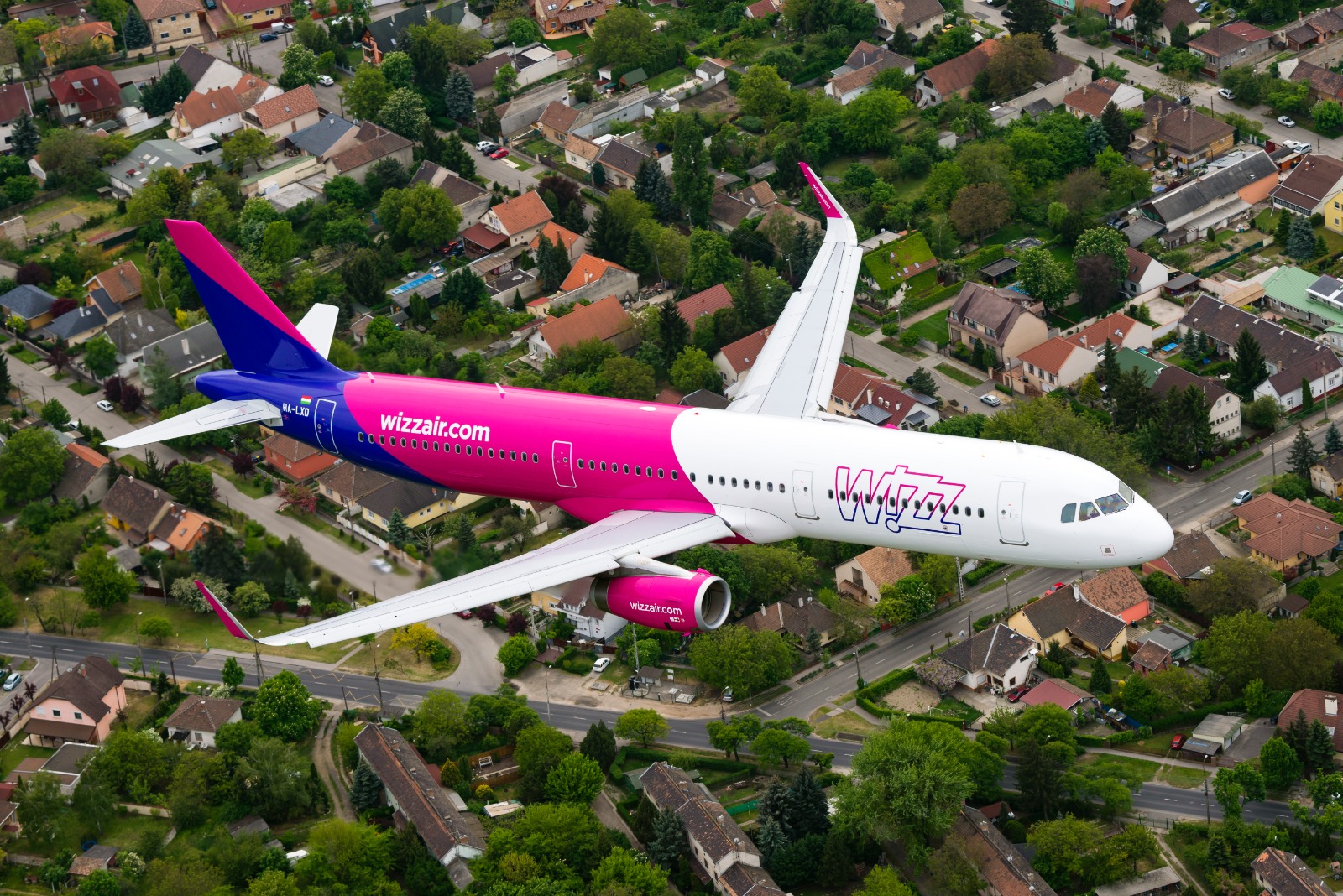 In releasing its schedule, Wizz Air is offering its customers the opportunity to plan a summer 2022 well in advance.

With flights from 12 United Kingdom airports, the airline is placing itself to offer its customers summer holidays at any of the airline’s 80 European destinations – including Malta.

The announcement comes as the airline is restarting flights to four countries on the UK Government’s green list when international travel is allowed from 17th May. The budget carrier will resume services to Portugal, Israel, Iceland, and Gibraltar.

The airline has recently had delivered four new aircraft, and expanded its UK network, including through the establishment of a Cardiff presence.

“In the past year alone, we have launched over 20 new routes to Europe and beyond, providing affordable air fares to exciting destinations”, Mr Jones continued.

The launch of the 2022 summer schedule comes as hopes of a recovery in international travel this summer seem to be fading. This month, the Airports Council International Europe downgraded its traffic forecast for European airports, delaying its predicted recovery date to 2025, from 2024.

In other disappointing news for local aspiring travellers and the tourism industry, on Friday the UK released its green list for international travel which, despite predictions, did not feature Malta, and has been described in some quarters as “overly cautious”.

Wizz Air’s decision to launch the schedule so far in advance, seems suggest the airline is predicting that many people would rather wait till next year to travel than travel this summer.

Continued lockdowns in some countries and an alarming COVID situation in others might have consolidated uncertainty for many travellers and meant they’re choosing “staycations” this summer.

Read next: Heavy handed or simply compliant? Bank’s refusal to allow withdrawal under the spotlight