Heavy handed or simply compliant? Bank’s refusal to allow withdrawal under the spotlight

Tighter controls are being felt across banks' client base 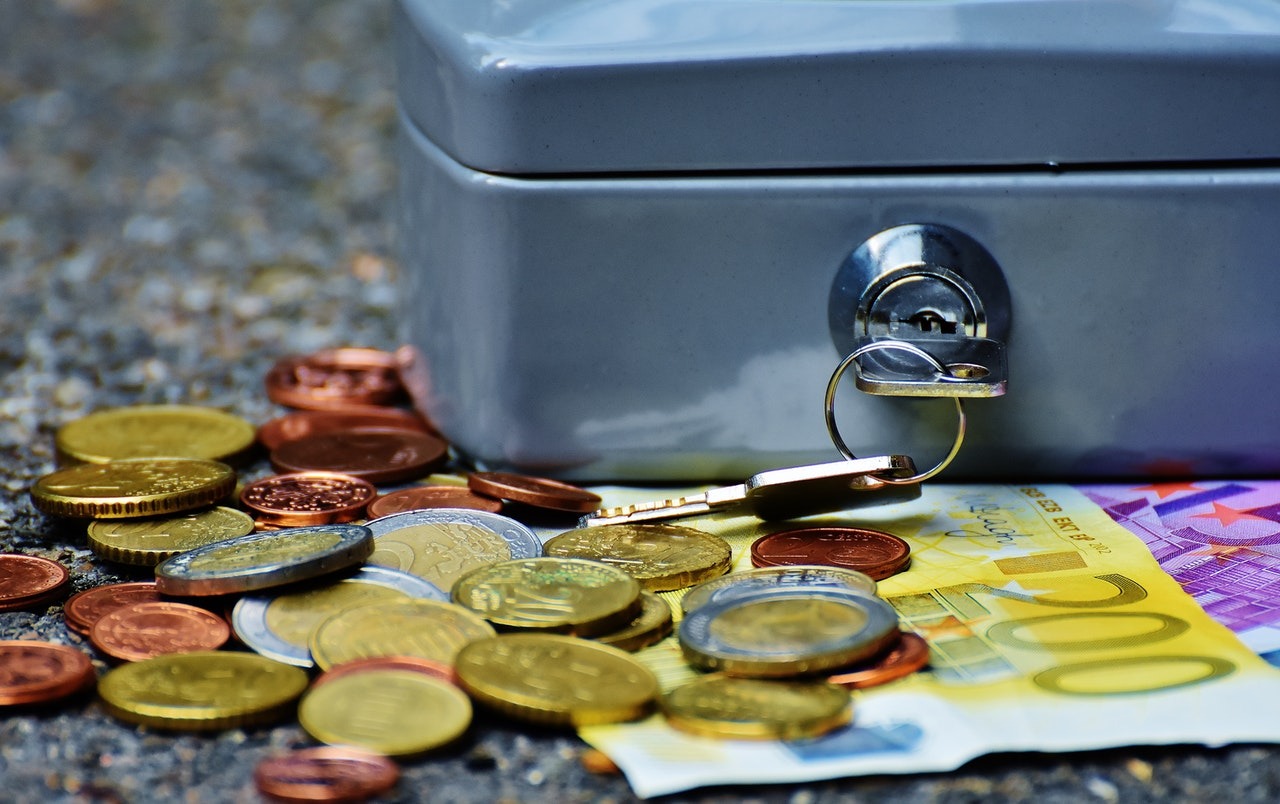 An incident at a Bank of Valletta branch last week drew hundreds of comments of concern at the bank’s refusal to allow a transfer or withdrawal of a person’s funds without the appropriate documentation, but according to one compliance expert, the bank is in fact obliged to ask such questions.

“Banks are obliged to ensure that a customer’s transactional behaviour is in line with their expectations, based on their existing knowledge of the customer,” explains Charles Cassar, founder of Shoulder Compliance.

“Banks fulfil this obligation in several ways, such as by monitoring transactional activity for unusual patterns, asking questions, and requesting supporting documentation.”

During the incident in question, having had her request for a bank transfer refused for the second day in a row despite returning with evidence of the purchase, the woman asked for a cash withdrawal, which was also refused.

While many saw the bank’s behaviour as heavy handed, Mr Cassar believes that these sudden changes in direction by the client may have raised further concerns in the minds of the bank’s officers, who are trained to look for signs of evasiveness and attempts at circumvention, which can be money laundering red flags.

“Of course the process is often cumbersome,” he says, “but in this case the bank was acting in line with its rights and obligations.”

“In some ways Malta is catching up to developments that have been in place for a number of years elsewhere,” he says.

This is considered to be a consequence of Malta’s failure to pass a Moneyval report in 2019, with the financial system tightening its controls to ensure that Malta does not become a grey listed jurisdiction.

A part of the issue is that the concept of financial crime is much broader than just money laundering.

He bring up funding of terrorism, which is governed by similar rules as money laundering, but “differs typologically because the origin of the money can be clean however the destination is illegal”.

However, treating Anti Money Laundering (AML) legislation as placing burden of proof on deposits while Combatting the Financing of Terrorism (CFT) legislation investigates payments would be an oversimplification, because even seemingly innocent deposits can give rise to money laundering red flags depending on the payout direction.

For example, a customer who deposits a sum of money and provides the bank with a contract for services provided as evidence of the legal provenance of the funds, but then sends the money to a company in a different country with which they have no clear or known connection, is very likely to raise suspicions regarding the original deposit, on whether the agreement was fake, or a cover for the real nature of the original payment.

“Simply put,” says Mr Cassar, “just because the funds are accepted by the bank does not mean they have been ‘declared’ clean. The bank could have failed to realise their criminal origin at source.”

Banks are thus obliged to monitor their clients’ transactions as a whole, and not focus solely on deposits or payments.

Mr Cassar refers to sanctions breaches, circumventions of freezing orders and terrorist financing, among others, as crimes that can take place at the “exit point”, meaning that banks are obliged to have procedures around outgoing transactions as well.

Use of Cash Regulations

Responding to a request for comment after the incident, Bank of Valletta said that it “cannot comment on the internal processes, but additional information or supporting documents in relation to cash withdrawals may be requested. In addition, it should be noted as well the prohibition of payments of over €10,000 for purposes specified in Legal Notice 81 of 2021.”

The legal notice, called the Use of Cash (Restriction) Regulations, prohibits the use of cash for transactions of €10,000 or more, in connection with a variety of high value assets like antiques, immovably property and motor vehicles.

Mr Cassar thus finds it very likely that the bank’s staff may have been alerted by client’s repeated reference to the purchase of a car, which would hve been illegal to conduct in cash.

“It should be noted that the Use of Cash (Restriction) Regulations are still very new, having only been introduced in March 2021,” he says, noting that the industry is still learning how to implement these rules in an effective and efficient way.

However, he says that “it is also an unfortunate reality that these requirements can feel heavy handed and may end up ‘punishing the innocent’ if they are not applied intelligently.”

“Hopefully the FIAU will issue more granular guidance to the industry.”

The impact of these tightened controls on users of bank services may make use of funds more difficult, with the second hand car market being an obvious casualty, as evidenced by the incident at BOV’s Mosta branch.

A seller will now have to present buyers with a document clearly stating the car’s details, the details of both the seller and the buyer, and importantly, a precise figure for the cost of the car.

While the use of a cheque might make things easier for the buyer, their use is being phased out over time.

Mr Cassar warns against relying on cheques as a matter of convenience, saying that AML/CFT rules do not distinguish between transfers via cheque, bank transfer or similar.

“It could be that certain banks are less able to monitor transactions via cheque due to system limitations, but the underlying legal requirements do not distinguish between the payment channels used.”

Read next: The role of non-exec directors in ensuring appropriate governance for banks