Cash transactions exceeding €10,000 will be subjected to fines of 40% 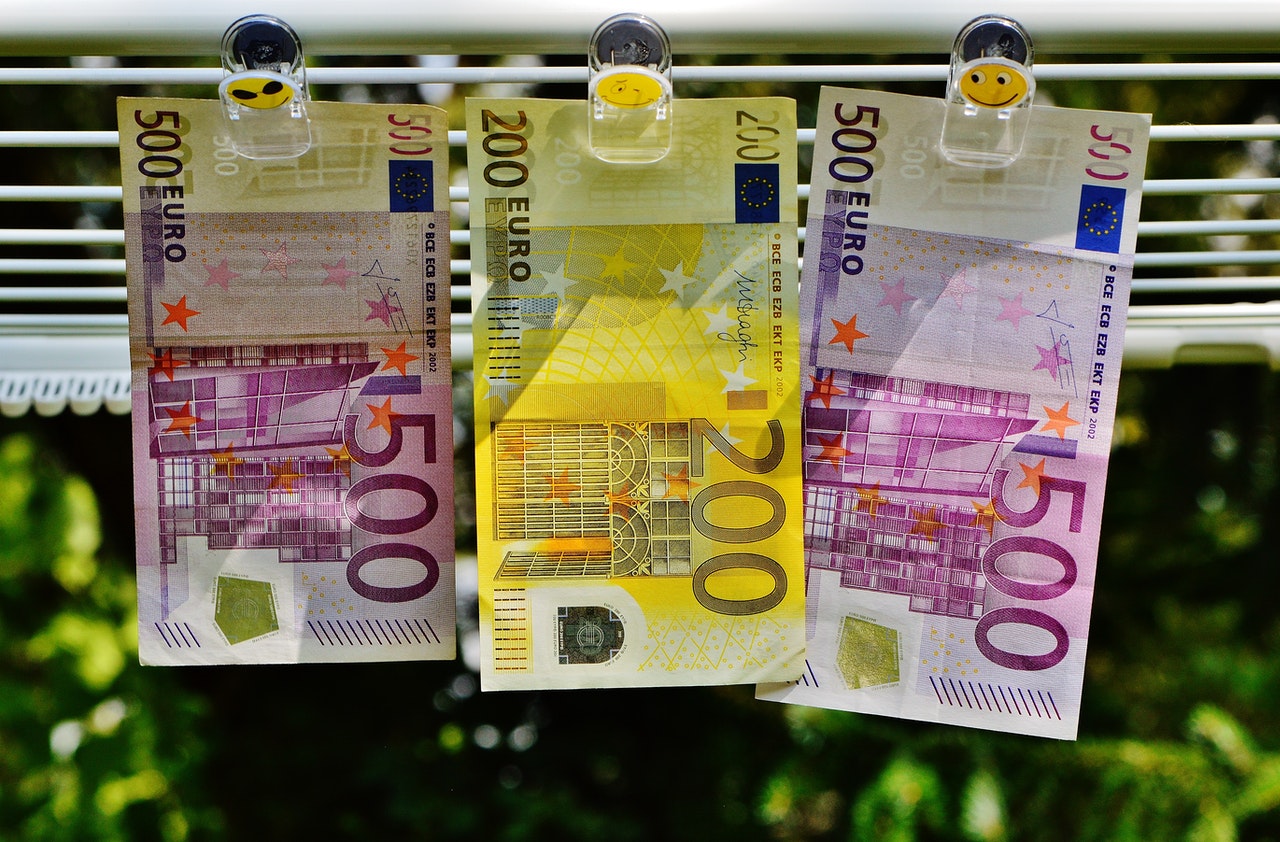 A €10,000 limit on cash purchases has been introduced in Malta.

The restrictions, introduced under the “Prevention of Money Laundering Act”, will see regulations imposed on cash purchases in categories including antiques, immovable property, jewellery, precious metals, motor-vehicles, sea-craft and works of art.

The cash limits were several years in the making and were announced during the Government’s Budget for 2020.

Individuals who contravene the €10,000 cap on cash purchases will be liable to pay a fine equating to 40 per cent of the sum “paid received, or otherwise transacted in cash” exceeding €9,999.99.

Additionally, beneficiaries of large scale cash transactions may be subjected to administrative charges of no less than €1,000.

This measure, to clamp down on money laundering, comes as a part of sweeping reforms introduced by the Government in the wake of Malta’s 2019 failure in an exhaustive assessment by the Council of Europe’s Committee of Experts on the Evaluation of Anti-Money Laundering Measures and the Financing of Terrorism (Moneyval) on the country’s anti-money laundering regime.

In January, Prime Minister Robert Abela insisted that Malta had “ticked all of the boxes” relating to issues raised by Moneyval.

Large scale transactions made in cash are difficult to track, and are therefore often regarded as ripe for exploitation to cover the source of inexplicable quantities of money.

Other jurisdictions have similar regulations.

In the UK, “high-value dealers” receiving cash payments of £10,000 or more in exchange for goods are required to register with the nation’s revenue office. In the US, cash transactions of over $10,000 must be reported.

Similarly, the vast majority of EU nations have some form of regulation or limitation relating to large scale cash transactions.