Malta ‘ticked all the boxes’ with regards to Moneyval, says PM Robert Abela 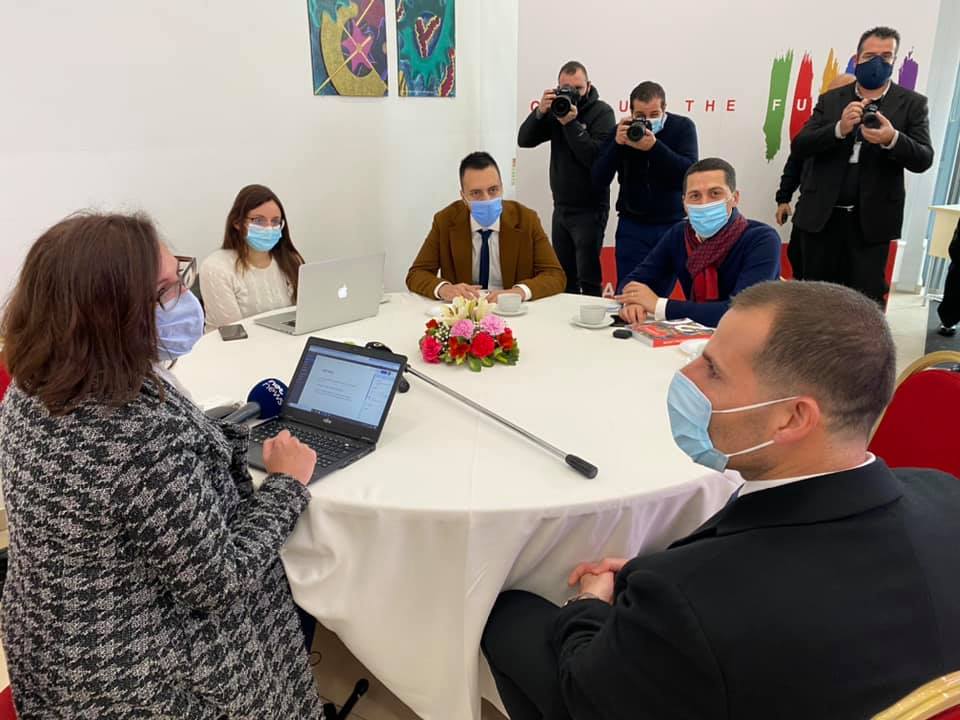 The Government has responded to all the issues flagged by Moneyval, according to Prime Minister Robert Abela, who insists they have “ticked all the boxes”.

Dr Abela was speaking ahead of the first Malta Council for Economic and Social Development (MCESD) meeting on Tuesday, where he had been invited to discuss issues related to good governance and the rule of law.

As reported by BusinessNow.mt, Malta is expecting a report from the Council of Europe’s Committee of Experts on the Evaluation of Anti-Money Laundering Measures and the Financing of Terrorism (Moneyval) imminently.

The report will assess Malta’s effort to avoid being grey-listed in light of Malta’s 2019 failure in an exhaustive Moneyval test of its anti-money laundering regime.

Since 2019, the Government has enacted sweeping reforms, including staff changes at some of the institutions involved.

The report will be issued by the end of January. Malta will then have till summer to try to further implement changes and meet the Council of Europe’s expectations before Moneyval issues their final position in the summer.

The final decision on Malta’s grey-listing will be made by the Financial Action Task Force (FATF), but they will take Moneyval’s final position into consideration.

A prospective grey-listing would not impose economic sanctions over Malta, but by placing a mark next to Malta’s name, it would likely disrupt Malta’s ability to remain competitive in interactions with the global financial and banking system by identifying increased risk from transactions with the country.

Dr Abela’s statements will likely reassure stakeholders in Malta’s finance industry that the nation will avoid becoming the first EU nation to be grey-listed.