The UK joins the US, Brazil, India and Mexico as countries which have surpassed 100,000 fatalities 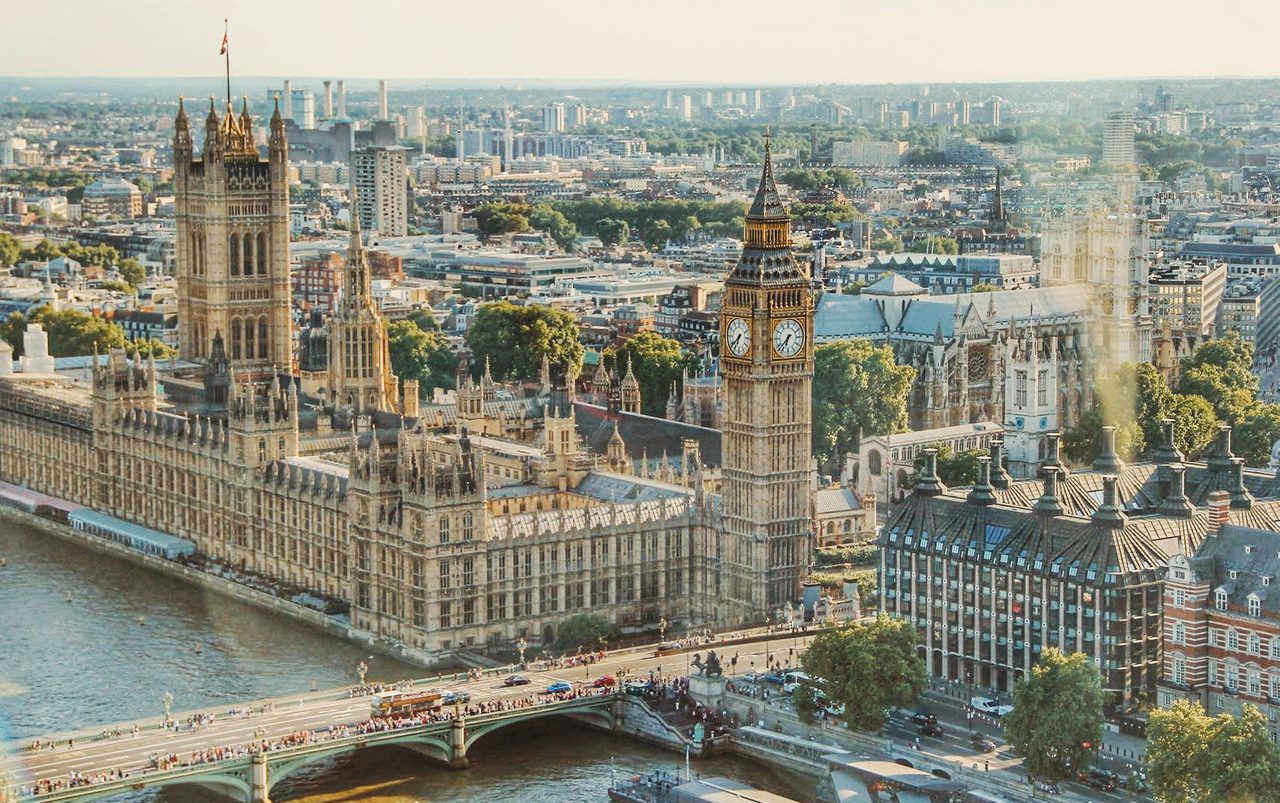 The United Kingdom (UK) has reached a grim milestone by becoming the first country in Europe to register more than 100,000 COVID-19 related deaths.

On Tuesday, a further 1,631 fatalities were announced, taking the total number of COVID related fatalities to 100,162.

This means the UK is now the fifth country in the world to pass the milestone, after the US, Brazil, India and Mexico.

UK Prime Minister Boris Johnson said it was “hard to compute the sorrow contained in that grim statistic”.

At a press briefing on Tuesday, he said “I am deeply sorry for every life that has been lost and as Prime Minister, I take full responsibility for everything the Government has done.

“We truly did everything we could and continue to do everything that we can to minimise loss of life and to minimise suffering in what has been a very, very difficult crisis for our country.”

A new strain of COVID was discovered in the UK in mid-December, which followed a spike of cases.

Figures show that the vast majority of fatalities, at around three quarters, were among people over the age of 75.

Read next: Counterfeit banknotes seized in Malta at lowest ever level