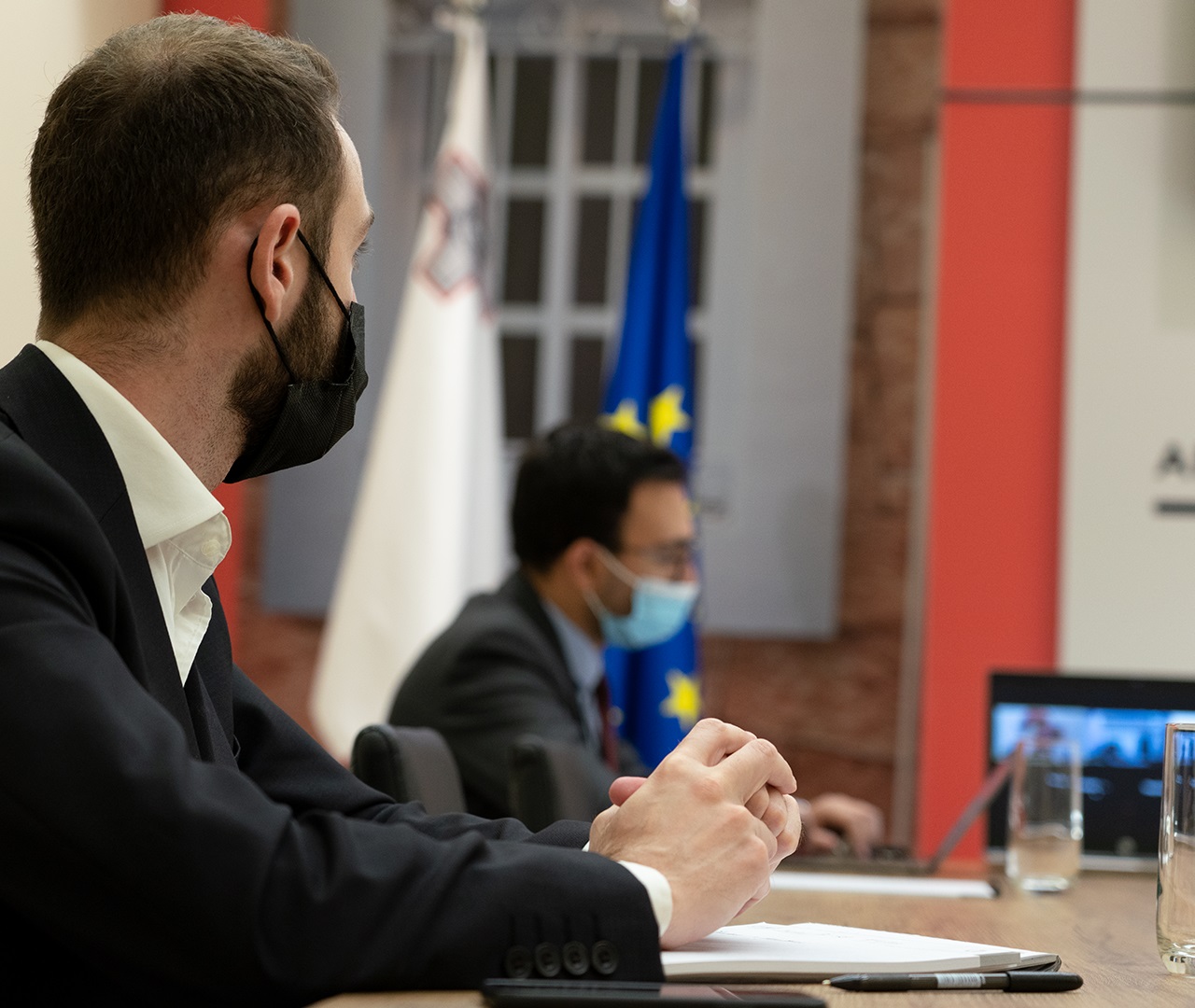 Minister for Social Accommodation Roderick Galdes met with landlords of rent controlled properties this week to discuss the reform in the sector announced by the Government at the end of February.

During the meeting, part of a public consultation exercise with stakeholders affected by the reform, the Minister acknowledged that this was a problem the owners had been facing for decades.

“In all these years, no one wanted to take cognizance of this situation. This Government has rolled up its sleeves and is addressing this challenge as today we have a strong housing system that offers a variety of assistance to those in need”, he said.

The protected rents reform is being considered as a solution which addresses the current situation of anomalous rent rates for contracts that began prior to 1995, and which will “result in a major leap forward”, said Mr Galdes.

Landowners are currently unable to raise the rent for such properties, despite a strong rise in property prices since then. However, the European Court of Human Rights has ruled that the situation, which dates to 1979, infringes on the right of owners to enjoy their property.

Several cases have since reached the local courts, with landowners mounting eviction cases against long-term tenants and winning damages from the state. Meanwhile, the Constitutional Court, in 2019, deemed that the current law is unconstitutional.

Mr Galdes said that the Government’s intervention is balanced, as tenants in need of protection will be helped with strong subsidies, especially in the case of pensioners where the increase in rent will be covered by the Housing Authority.

Tenants who happen to have enough assets or other properties will be deprived of the protection of the old leases and the property will be returned to the owner, he said.

Mr Galdes claimed that this reform does justice to the owners, who will start receiving a fair return from their property after many years of unfairness.

“The Housing Authority has an important role in the reform,” he said, adding that a new unit will be providing coordination through professionals and legal assistance to those in need.

The recently announced reform aims to remedy these anomalous rents without forcing tenants out of their long-term homes, with the state absorbing up to €10,000 in rent as prices are raised.

Pensioners and social welfare beneficiaries in housing bound by pre-1995 leases will have their rental costs covered in full by the state up to a maximum of €10,000 per year, per family.

Tenants in full-time employment will pay a maximum of 25 per cent of their income on rent, with the state paying the balance up to that €10,000 yearly maximum.

Read next: EU calls for AstraZeneca to do more to meet vaccine delivery targets