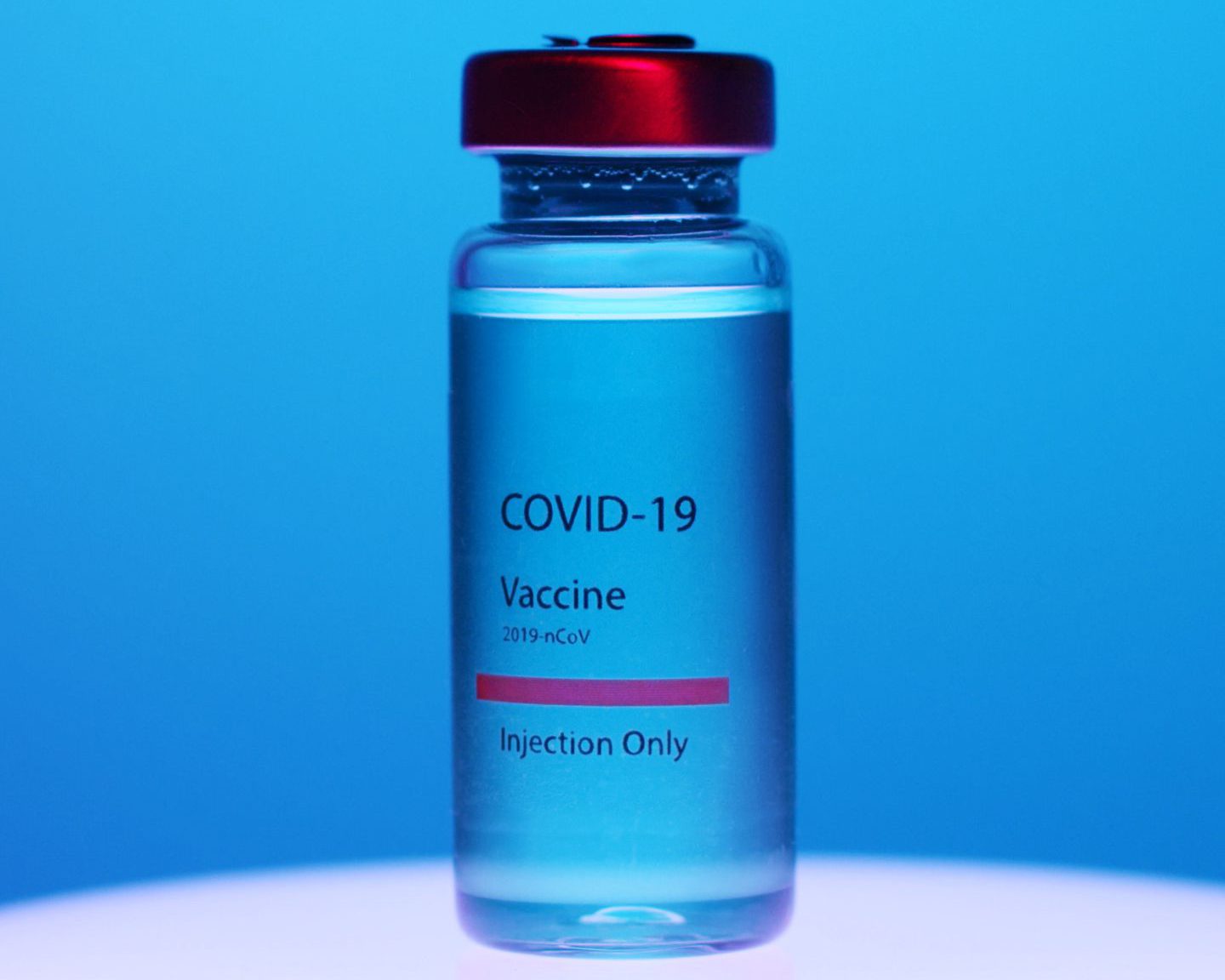 The European Union has asked AstraZeneca to do more to fill its contract with the bloc, as concerns rise that the vaccine manufacturer will miss delivery targets again.

On Thursday evening, the commissioner for the internal market Thierry Breton suggested that not enough was being done to provide the vaccine doses.

He acknowledges that he has seen efforts to do so, but says these were not “best efforts”. He says this is not good enough yet for AstraZeneca to meet its Q1 obligations.

Mr Breton said it was time for AstraZeneca’s Board to exercise its fiduciary responsibility.

AstraZeneca and the EU have been engulfed in a bitter dispute in recent months after AstraZeneca in January told the EU it would only be able to provide 25 per cent of the vaccine doses it promised, though this was later negotiated up to 40 per cent.

In recent days, concerns have been aggravated after a particular batch of the vaccine was linked to blood clots in some recipients.

This saw the suspension of the vaccine batch in Austria, Luxembourg, Estonia, Latvia and Lithuania, with Denmark suspending the vaccine version altogether.

On Thursday it was revealed that Malta was amongst the countries to receive the batch of the vaccine.

However, Malta’s Superintendent of Public Health Charmaine Gauci has reiterated the country’s continued backing of the vaccine and said that the people vaccinated with the batch in Malta had no subsequent health issues.

The World Health Organisation (WHO) on Friday commented “we should continue using the AstraZeneca vaccine”.

Read next: Businesses ordered shut & not on wage supplement can now apply for ‘maximum assistance’