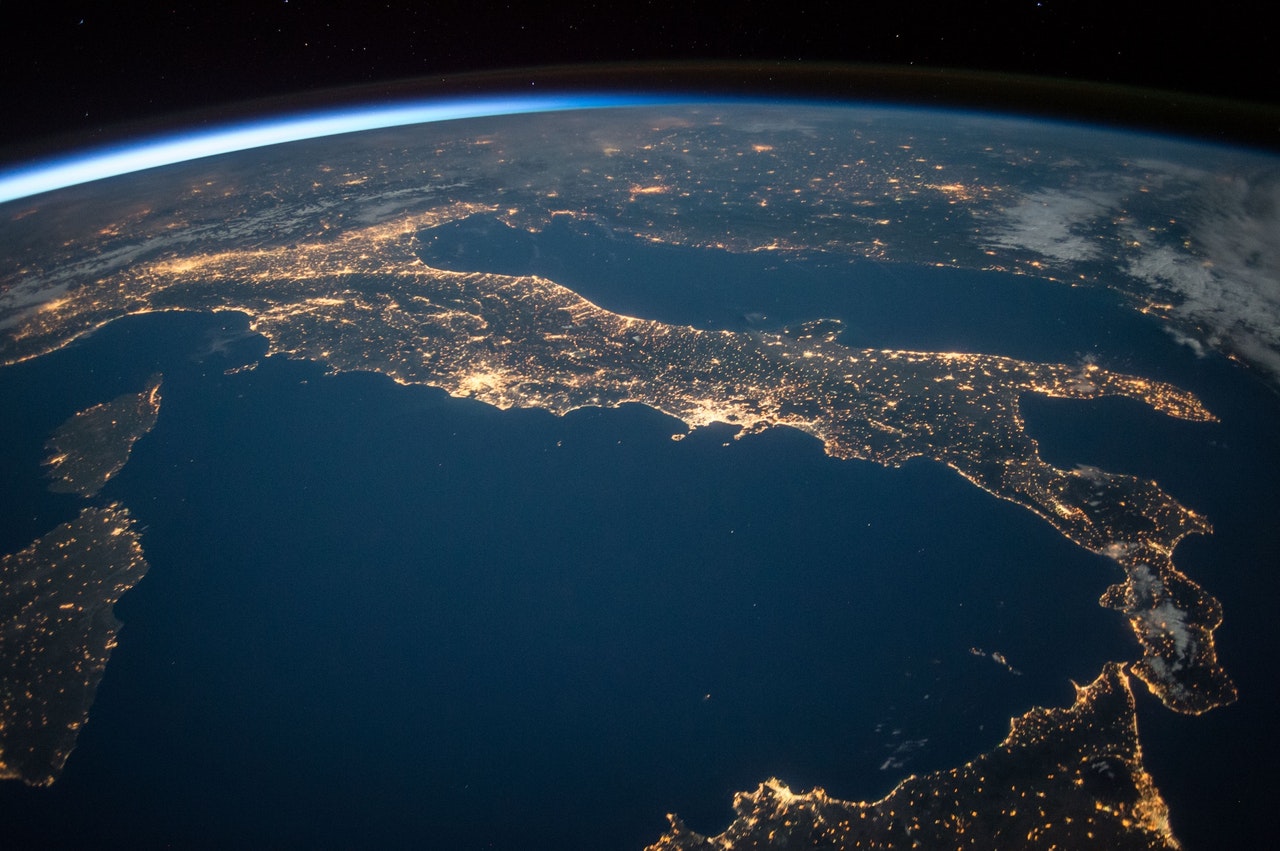 Global debt reached a staggering $281 trillion (€242.60 trillion) in 2020, as the pandemic decimated economies, the Institute of International Finance (IIF) revealed on Thursday.

The record-high debt level, the IIF said, is set to grow even more in 2021, as political and social pressures make it hard for Government’s to cut spending.

Contributing to the extraordinarily high levels of debt has been low central bank policy rates, which have kept debt issuance above pre-pandemic levels.

According to Emre Tiftik, the IIF’s director of sustainability research, the formulating of a well-designed exit strategy from drastic Government spending measures, is “the most important challenge” for economies.

Governments across the world have been forced to issue sweeping stimulus measures, that in many countries have taken the form of funding for struggling businesses and individuals.

In the USA, for example, a $1.9 trillion stimulus package is being proposed by President Joe Biden. This measure will include a one-off $1,400 (€1160) payment per person to eligible recipients.

In Malta, where the economic regeneration plan was first introduced in 2020, Prime Minister Robert Abela revealed on Thursday that at least one key aspect of Malta’s support scheme, its wage supplement, will be extended beyond March.

Yet when compared to the situation in other countries, Malta seems to have expended a comparatively small amount.

Where the global debt to GDP ratio has reached more than 355 per cent, Malta’s Government debt, as a proportion of its GDP is at 53.7 per cent.