Malta COVID-19 wage supplement to be extended beyond March

Talks are currently being held with stakeholders 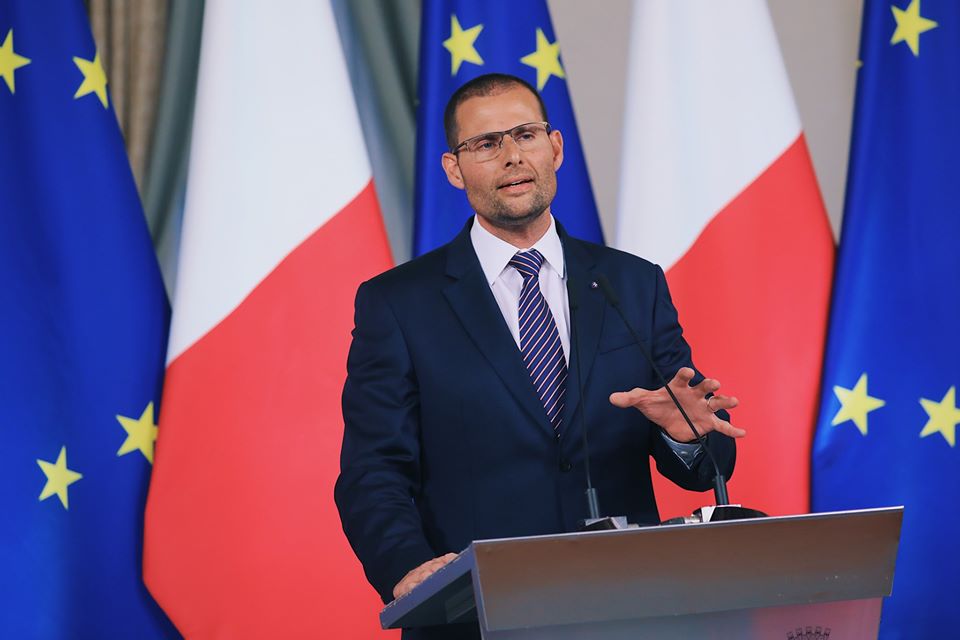 Malta’s Government plans on extending the COVID-19 wage supplement beyond March, Prime Minister Robert Abela said on Thursday, as reported by the Times of Malta.

The wage supplement was first introduced in 2020 as part of the Government’s economy regeneration plan, in response to the pandemic.

It has been extended several times and was due to expire in March. It was first based on an entity’s sector, through the use of NACE categories with businesses divided into the now-famous Annex A list for full support and Annex B.

The supplement was then tweaked to be based on turnover, rather than sector.

Speaking to reporters outside a Business Breakfast, the Prime Minister said, “it does not make sense for us at this moment in time, when we are seeing the light at the end of the tunnel, to remove support that is crucial for our businesses”.

When pressed by journalists about whether his previous remarks, on wanting Malta to be business-as-usual by May and whether this is still a realistic goal, Dr Abela said:

“I am saying this with the utmost confidence. We are now leading in Europe in the number of vaccinations per capita.”

In a wide-ranging survey on business sentiment by the Malta Chamber of SMEs, 69 per cent of respondents said they will need the COVID wage supplement for up to 12 months more.

While Malta experienced an estimated 8.2 per cent contraction to its GDP in 2020, the workforce remained relatively stable, illustrating the effectiveness of the wage supplement.

Read next: World debt reaches eye-watering record of $281 trillion in 2020