A shocking 28% of Gen-Zs, and 27% of millennials would like to live and work in Malta 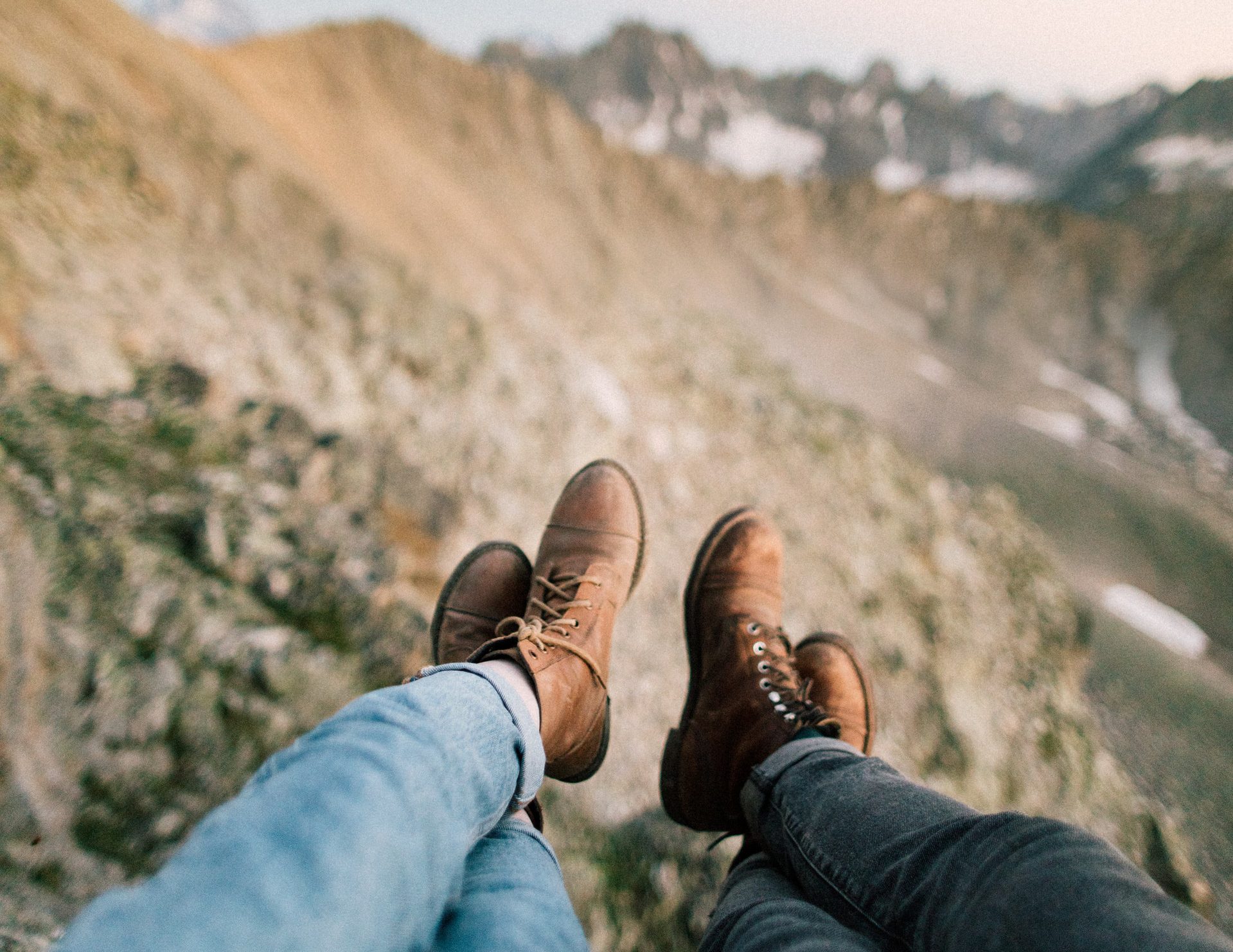 The majority (60 per cent) of young people in Malta would rather live in another European country, according to the EY Malta Generate Youth Survey released on Thursday.

Over 750 people aged 16 to 39 took part in the survey between 15th August and 15th September, of which 60 per cent of Generation-Z respondents (aged 16 to 24), and 59 per cent of millennials said they would like to live and work in another European country.

Only 28 per cent of Generation-Z and 27 per cent of millennials said they would like to live and work in Malta.

Millennials seem to be increasing disillusioned with live on the island, as the proportion hoping to live and work in Europe, but not Malta, increased by a staggering 12 per cent.

Asked to identify the biggest problems facing Malta, the largest proportion of respondents identified overdevelopment (68 per cent), followed by the environment (55 per cent), and traffic (26 per cent) as the key issues.

As Malta stands in the throes of a major shortage in the local labour market, being forced to import disproportionately large numbers of both skilled and unskilled workers, the prospect of the younger generations leaving the island’s shores will alarm local economic stakeholders.

This is especially pertinent as, on Tuesday another survey by EY Malta found that after reputational and brand issues, skills and educational shortcomings were some of the main problems facing Malta.

The survey also found that 65 per cent of business would prioritise the availability of skilled workers as a key factor influencing future investment decisions.

Large companies in Malta, especially in skills-intensive tech fields find it difficult to recruit from the existing local population, due both to its size, and a generally low level of education.

According to a separate survey released in September, nearly half of those aged 15 and over have a ‘low level of education.’

However, it is worth noting that younger people were found to be disproportionately better educated than the older generations.

EY described the findings of its latest report as a “cause for concern.”

Read next: Average salaries increase by 2.5% in 2021, finds Misco survey