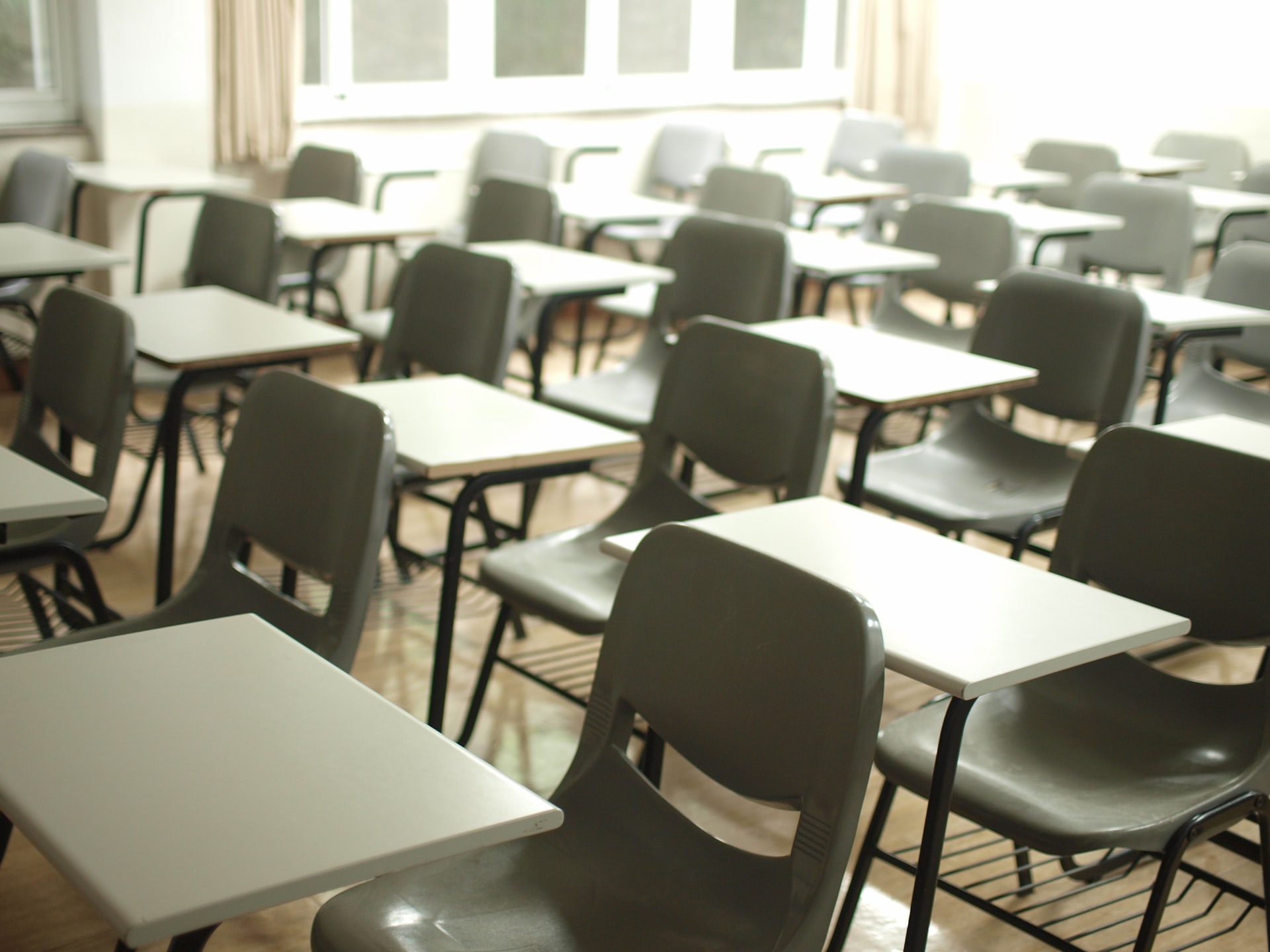 According to a national Labour Force Survey (LFS), the number of persons aged 15 and over with a low level of education stood at 203,151 in 2020, accounting for nearly half of this population segment.

The figures emerge from revised educational attainment statistics from the LFS for 2010 to 2020, published by the National Statistics Office (NSO), as a result of the realignment of the International Standard Classification of Education (ISCED) with the Malta Qualifications Framework (MQF).

This revision, the NSO said, was necessary to ensure better compliance with European Regulations governing education statistics and improve comparability of results at the European level.

Further to this revision, the rate of early leavers from education and training (ELET rate) was updated to 12.6 per cent, in 2020, a drop of 8.8 percentage points from 2010 levels.

Although Malta’s levels for the ELET indicator declined significantly over the years, in 2020, the rate was 2.6 percentage points higher than the EU 28 2020 target of 10 per cent.

At the same time, data for 2020 showed that the percentage of persons aged 20 to 24 years achieving at least an upper secondary education was 85.1 per cent. This indicator was higher for females (88 per cent) when compared to males (82.6 per cent).