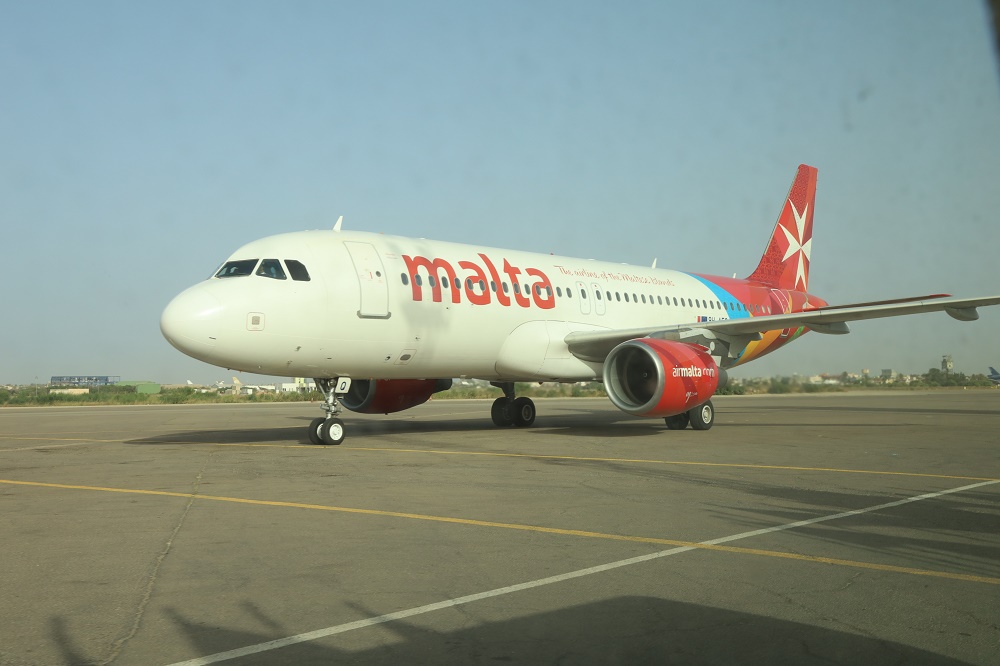 Minister for Finance and Employment Clyde Caruana has described Air Malta as a “classical textbook case of how business should not be done”, highlighting hundreds of unproductive employees and generous early retirement schemes as key reasons for its burning through €450 million over the last 15 years.

Speaking at a question and answer session organised by Times of Malta ahead of the unveiling of next year’s Budget, the Minister, whose remit includes the national airline, said that it often did things that “did not make sense”.

He also pointed to its “experiments” with new destinations, saying that it spent €70 million flying profitable routes with 60 per cent of the seats being empty.

Turning to the audience, composed mainly of Malta’s business leaders and key economic stakeholders, he asked how many of them would give employees an early retirement scheme that had the company forking out two thirds of their salary for the next 10 years. He was met with silence.

However, he is confident that a turnaround is in sight, noting that its seat load factor over the summer reached 95 per cent.

He also said that the current “golden handshakes” being offered to employees, as the airline strives to cut its workforce down from around a thousand to just 340, will cost less than the figure being floated of €200 million.

The Minister expressed his confidence that Air Malta would have reached this staff target by the end of the year, as negotiations with cabin crew and pilots approach an agreement.

He also singled out the time aircraft is utilised for every day, saying that this needs to increase by a bit, from around 10.5 hours currently, to 12 hours.

Air Malta chairman David G. Curmi, who was in attendance, said he is “as confident as the Minister” that efforts to turn the company around will be successful.

“Air Malta will start from a completely fresh page,” he said, adding that although “certain things cannot be made public”, the restriction will be “very drastic”.

“This is not a cosmetic change,” he said. “This is a very brutal restructuring, and it is happening at a very fast pace.”

Picking up on that thread, Minister Caruana emphasised that such changes will not be “pain-free”: “What we are doing, and what we will be doing, has to be, as the chairman said, brutal. We’re talking about turning around an airline making €40 million in yearly losses here.”