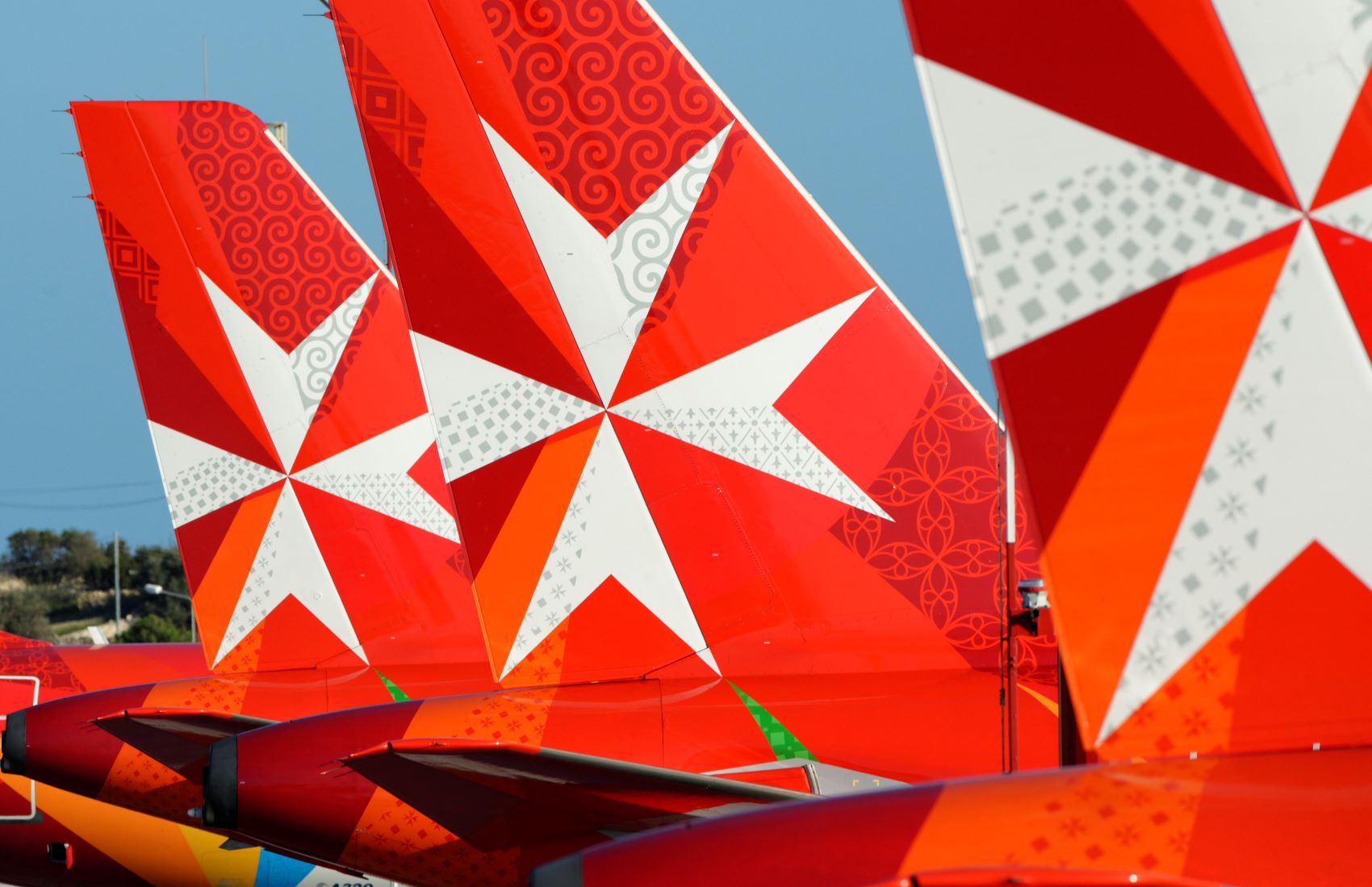 Air Malta on Monday reported that the total number of applications received for a Voluntary Employees Transfer Scheme, which closed today, for the “rightsizing of the Company”, amounted to 571 out of a total of 824 eligible employees, excluding pilots.

The scheme was open to all airline employees, Air Malta clarified. “The rightsizing [or restructuring] of the airline was one of eight cost improvement opportunities identified by the airline and the external strategic consultants appointed by the shareholder.

“The rightsizing of the airline was assessed on a function-by-function basis and aligned to the extent and scale of its planned operations and to other comparable airlines.”

The Government announced plans to reduce Air Malta’s total staff complement by around half last month, as the struggling airline continues to bleed cash.

Of the 900 members of staff, only around 420 will remain after the restructuring, with departing employees offered alternative positions with the Government at a similar paygrade. This is expected to save the airline around €15 million per year.

Originally meant to close on 28th January, the voluntary transfer scheme was reportedly undersubscribed, with a new deadline set for 11th February, today.

In Monday’s statement, Air Malta thanked the respective workers unions, their representatives and its employees “for the understanding shown throughout the negotiations leading to the successful launch of the Voluntary Employee Transfer Scheme which is an important element of its latest major restructuring plan to build on its trusted brand to make the airline financially viable and sustainable in the long-term.”