'Benefits are clear but companies must embrace new tech' 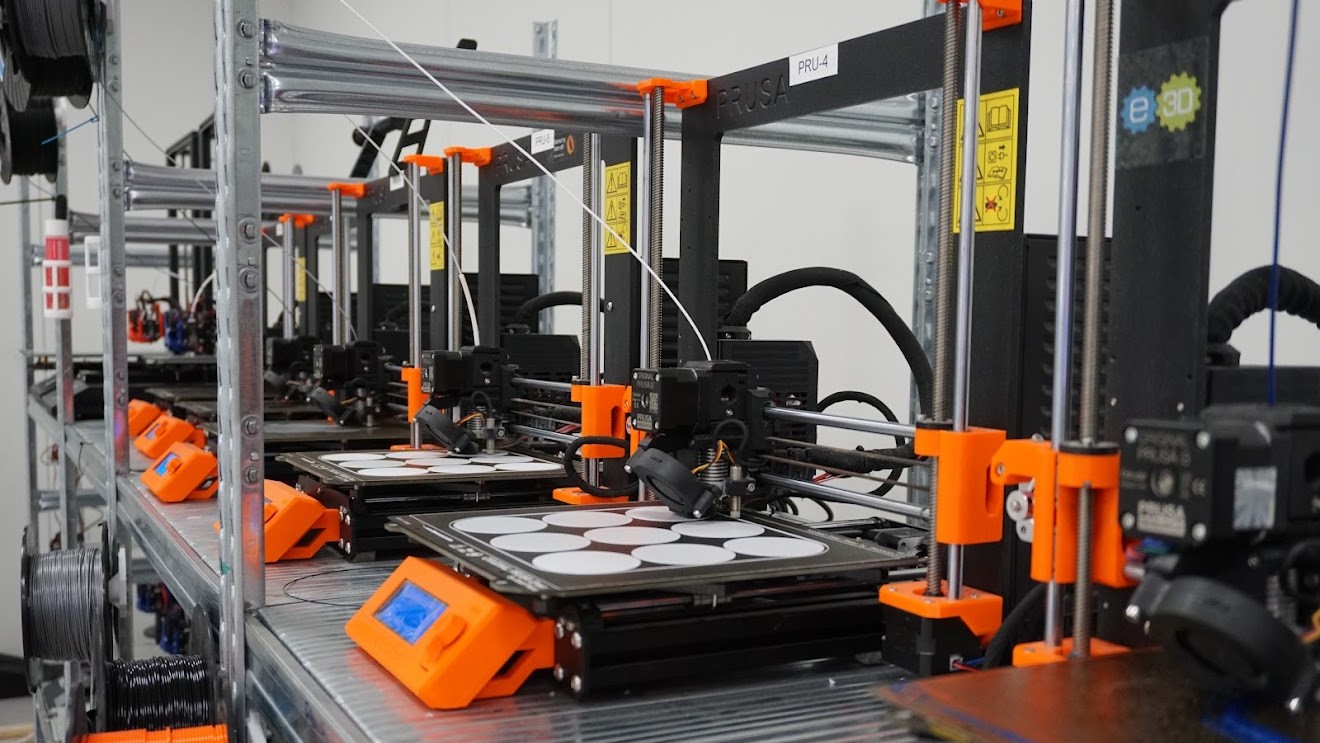 With the global supply chain crisis expected to continue well into 2022, manufacturing companies based in Malta are particularly vulnerable to shortages and price increases of parts originating in faraway countries such as China.

When asked what Maltese companies can do to minimise the effects of the crisis, economist JP Fabri had pointed towards 3D printing as one potential solution.

Industrial 3D printing allows for the manufacture of highly complex structures that are both lightweight and stable. Intelligent design can drastically reduce the number of parts, make better use of the available space and significantly reduce assembly costs.

To learn more about the potential of this nascent industry, BusinessNow.mt spoke to David Sciberras, CEO and co-founder of Invent 3D Ltd, which specialises in the development and design of 3D-printed products and prototypes, as well as reverse engineering parts that are either out of production or broken.

“We in the industry have been saying that the over-reliance on China is a problem for two years now,” Mr Sciberras says, adding that as more European suppliers of materials have shut down or moved to more profitable ventures, Malta-based companies have found it increasingly difficult to obtain parts and components, particularly those made out of plastic.

“We’ve had clients coming to us and saying they can’t access a best-selling product anymore because their supplier has closed its doors. This is becoming increasingly common.”

This is where the benefits of 3D printing come to the fore.

“Things happen faster with 3D printing. We can have a product ready to go in a couple of days instead of a couple of months. It’s also a very lean business model that involves minimal waste – instead of stockpiling hundreds of thousands of components, a company can order a few thousand, reorder when it’s running low and save money on shipping and inventory costs in the process.”

Shipping costs can be further reduced thanks to decentralisation.

“Let’s say a local business has a parent company in Taiwan. Instead of buying the parts and waiting weeks for them to arrive, they can just send over the print file, and the local business can make what it needs while avoiding all the costs, as well as the risk of parts arriving broken.”

Another major advantage of 3D printing is the ability to easily customise a product.

“These days, many businesses want mass customisation rather than mass manufacturing. So if a company wants to try a product in a new colour, we can print 20 for them so they can test the market and take it from there.”

While companies such as Toly, Methode and New Energy are increasingly turning to 3D printing to solve their manufacturing problems, Mr Sciberras says there is still much resistance to the technology and that Malta is “10 years behind”.

“The Maltese manufacturing industry does not like disruption, and what we do is highly disruptive. Some companies just aren’t used to the rate at which products can be pumped out. Lead times have gone from six months to one week, and from what I’ve seen so far, they feel intimidated by this. There needs to be a shift in mentality to allow innovative and higher value-added processes into the industry to allow them to flourish’

Mr Sciberras adds that he feels the Government is not doing enough to encourage companies to be more innovative in their manufacturing processes.

“Embracing new technology is the way forward, and the quicker local companies turn to 3D printing, the easier it will be for them to recover from COVID. If they continue to resist and insist on importing stuff, it’s going to keep crippling them even more, because prices are only going to keep going up. It’s frustrating that they need to be told that they have to be more innovative to survive.”

With that said, he is wary of any official efforts to turn the island into a centre for 3D printing.

“We saw what happened with Blockchain Island,” he laughs.

Read next: Robert Abela says action plan to get Malta off grey list is complete