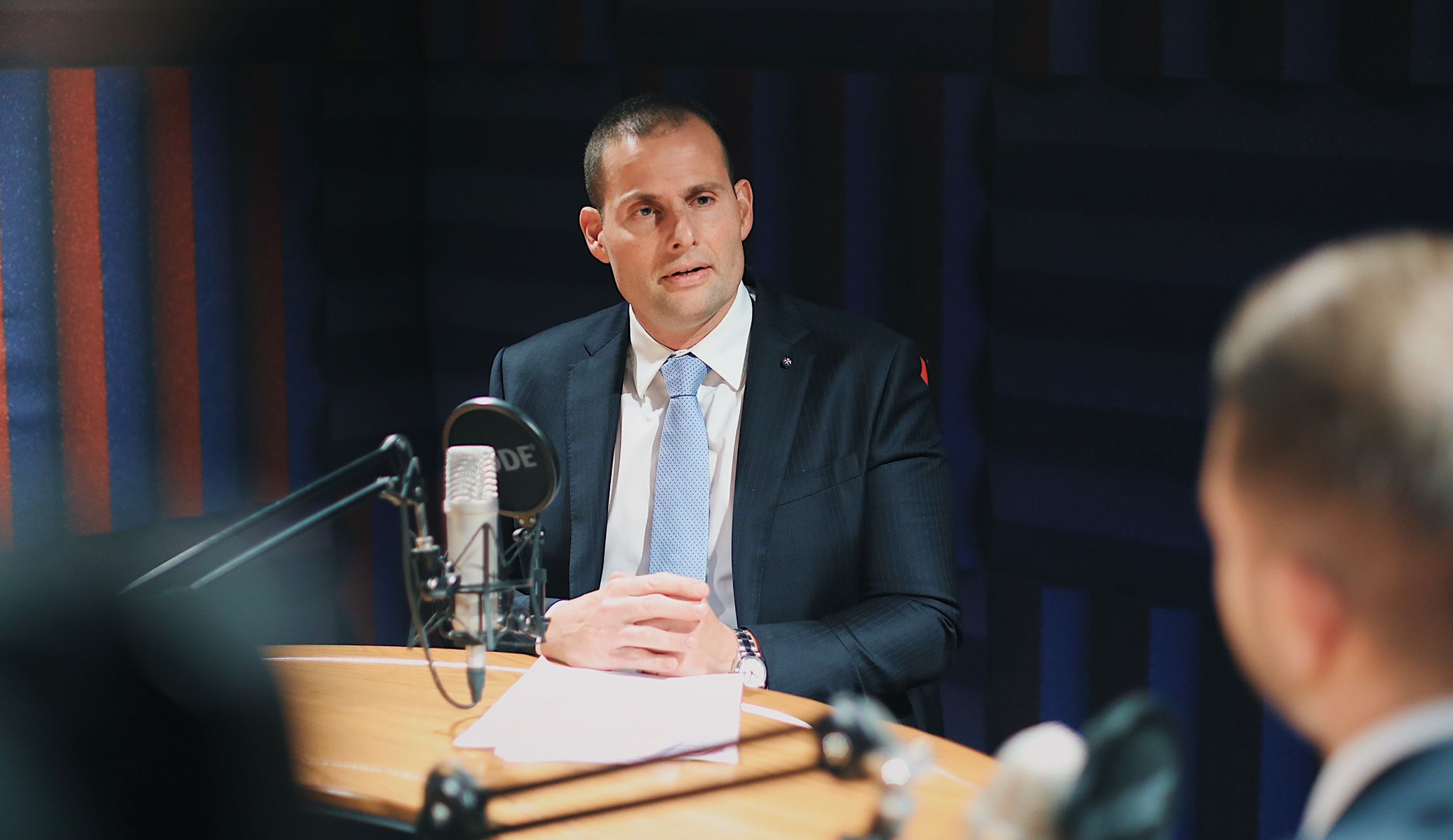 Prime Minister Robert Abela has announced that Malta has completed an action plan to get itself removed from the Financial Action Task Force’s (FATF) grey list.

The FATF – a global organisation tasked with fighting money laundering (AML) and the financing of terrorism (CFT)- added Malta to its list of jurisdictions under increased monitoring in June 2021, after it highlighted three main shortcomings in the country’s approach to AML and CFT.

“We worked hard in recent months to complete the action plan, we completed the action plan and the process with the FATF is proceeding satisfactorily,” Dr Abela said during an appearance on TVM discussion show Xtra on Monday night.

Dr Abela further laid into Opposition Leader Bernard Grech, accusing him of not knowing how the FATF works and of being an amateur.

“I’ve never seen an Opposition working so cruelly against the national interest,” he said.

When putting Malta on its greylist, the FATF highlighted three main areas that the country needed to improve on: ensuring the accuracy of beneficial company ownership information, enhancing financial intelligence to support authorities pursuing criminal tax and related money laundering cases, and increasing the focus of the Financial Intelligence Analysis Unit’s (FIAU) analysis on these types of offenses.

Last October, FATF president Marcus Pleyer said that while Malta was making “good progress” in its implementation of the action plan, more work needed to be done.

During the interview, Dr Abela acknowledged that the changes that needed to be made to get off the grey list were increasing the burden on some businesses, especially related to banking. However, he predicted that the situation would improve.

“We were at one end of the spectrum with zero regulation, and when adjusting it, the probability is that we went to the other extreme. Now we must calibrate it and maintain a balance to ensure that businesses can work smoothly and that Malta can pass the FATF test and be a good example to others,” he said.

“There was discomfort in the banking sector but the Opposition predicted and wanted a disaster. However, the European Commission predicted that our economy will be the fastest-growing out of the EU this year and our gaming sector grew by 2,000 jobs last year.”

Last year, BusinessNow.mt highlighted the problems being faced by corporate service providers due to the increased zealousness of the country’s financial watchdogs, while banking experts had said that increasing costs of compliance could mean lower dividends for shareholders of banks

Read next: MIA predicts challenging start to 2022 before outlook improves as restrictions are relaxed