Authorities insist a change in culture was needed 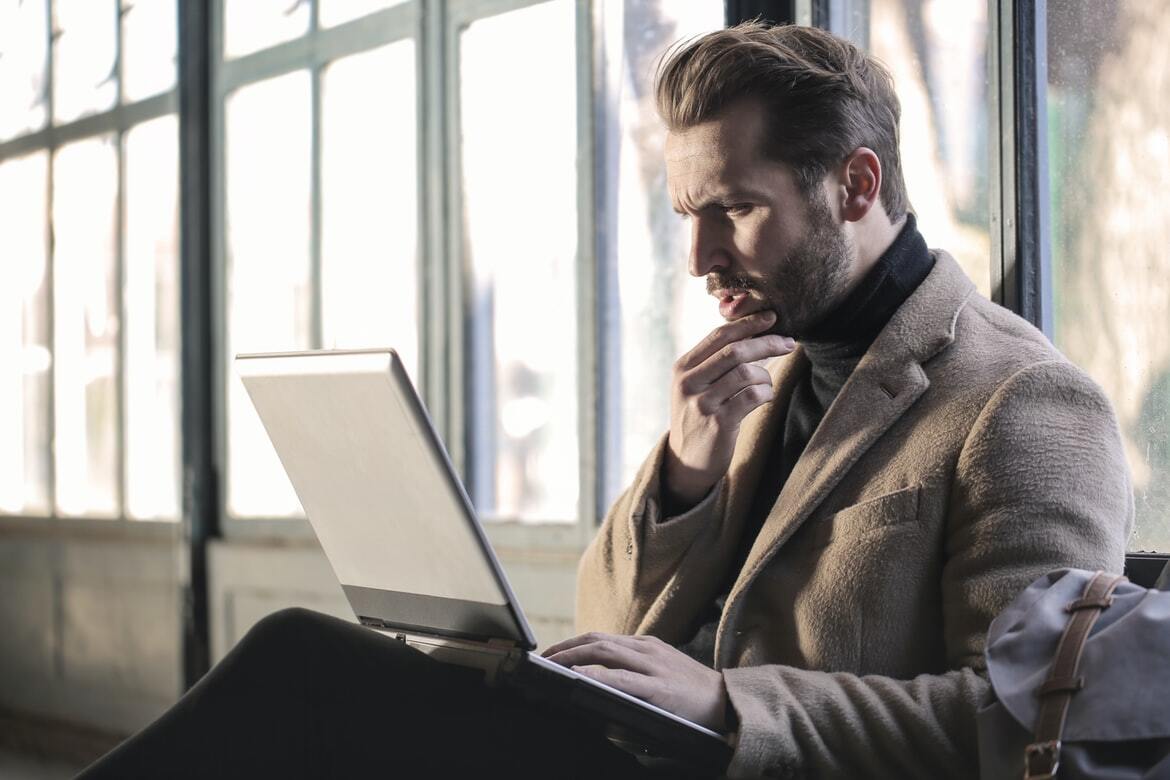 The rapid way in which Malta’s authorities have stepped up their efforts to fight financial crime is seriously impacting the ability of corporate service providers to function, according to operators in the sector.

Businessnow.mt reached out to various corporate service providers (CSPs), who provide services to businesses such as the formation of companies, directorship, company secretary services, and the provision of registered office, business, and correspondence addresses. These services are often provided by law firms.

Back in June, Malta was placed on the Financial Action Task Force’s (FATF) grey list, due to concerns about the country’s ability to seriously clamp down on money laundering and terrorist financing, specifically the lack of transparency surrounding ultimate beneficial ownership of financial structures, This has resulted in any form of financial transaction linked with Malta being treated with higher suspicion.

The common theme of the conversations was that, while the fight against money laundering (AML) and the financing of terrorism (CFT) was an important one, CSPs felt overwhelmed by the “sudden” increased vigour of authorities such as the Financial Intelligence Analysis Unit (FIAU), Malta Financial Services Authority (MFSA) and Malta Business Registry (MBR).

“All three authorities conduct inspections that literally go on for months, and that’s in addition to annual and other questionnaires we need to submit to them. All this takes a lot of time, and obviously time is money,” one legal firm that provides corporate services said.

“We’ve also had to buy pricey AML software, engage a Compliance Officer who is not client-facing and pass on some of the cost to clients because it spiralled so much.”

The smaller firms also complained about a lack of proportionality.

“Small firms like us are treated exactly the same as larger ones. You form the distinct impression their main aim is to come down hard on operators and drive the smaller ones out of business so they have fewer of us to supervise. It’s gone from anything goes to overkill.”

Another legal firm echoed these sentiments, using the Maltese phrase ‘jew nejja jew maħruqa’ – either raw or burned – to describe the approach of the authorities.

“They were totally relaxed about what was happening right under their noses in recent years. Then all of a sudden they stepped up their game, and it’s been a shock to the industry. Don’t get me wrong, it’s always good to beef up compliance, and it’s something we were doing anyway. But now, every query they send you is urgent, and if you reply even a day late, you get fined. This has meant that our staff have to deal with a multitude of repetitive and frustrating queries instead of doing their actual jobs,” a partner in the firm said.

“Our industry relies on certainty, in the sense that when a client comes to us with questions, we need to give them definitive answers. But you can’t be certain of anything when the rules are constantly changing,” he added.

Yet another operator, who said she would soon be shutting down the boutique legal firm she has run with her husband and son for the past 15 years because of the increased costs and workload, placed the blame squarely on the political situation, referring to Malta’s recent greylisting by the FATF.

“Now, after the Nexia BTs of this world have gotten away with it, the country wants to come across as being holier than the Pope. The authorities have become like a forensic unit, looking into everything in minute detail. For example, if the structure of a company is slightly unusual, they bombard you with questions,” she said, adding that interacting with banks was also becoming increasingly difficult.

“It’s taken the joy out of work, so we decided to call it a day because it’s because far too much to handle.”

Asked how the situation could be improved, the operators said the authorities could adopt a more balanced, cooperative approach.

“They ask us to be cooperative, but their constant sense of urgency comes across as being very aggressive. They should focus on weeding out the bad actors,” one operator said.

Marthese Portelli, CEO of the Malta Chamber, said that increased compliance should be efficient and not “mega bureaucratic.”

“There should be consultation in advance of any new regulations so that bottlenecks can be identified,” she said.

Ms Portelli also noted that information given out by the different authorities needed to be more consistent.

“Sometimes different departments give conflicting information, and sometimes even different employees within the same department,” she said.

On their part, the authorities in question were keen to stress that they did not distinguish between smaller firms and larger ones, because both could be accessories to money laundering.

“The main way in which we distinguish between operators is the level of risk of their clients, and the industry they operate in as a whole. So you could have a large firm that prefers not to take on risky clients, and a small firm that does,” an FIAU source said.

The source also pointed out that compliance regulations had always been present, but were now being enforced more stringently because the FIAU has more resources to do so.

Reacting to the comments of CSPs, the Malta Business Registry (MBR) said there was a need for a change in culture.

“We always adopt measures adopted by supranational bodies such as the EU and FSRBs like Moneyval and FATF. If the cost for non-compliance was deemed too lenient, then it should not come as a surprise that the penalties experience significant increases,” said MBR CEO Geraldine Spiteri Lucas.

Indeed, Ms Spiteri Lucas said that lenient fines were actually encouraging wrongdoing, since the cost of the fines was low compared to the ‘benefits’ of said wrongdoing.

“Therefore, in order not to let criminals use the local system for financial crime purposes, the viable option was to ‘increase the cost’ for the wrongdoing.”

At the time of writing, the MFSA had not replied to a request for comment.

BusinessNow.mt had previously reported how the cost of increased compliance could result in lower dividends for the shareholders of banks.