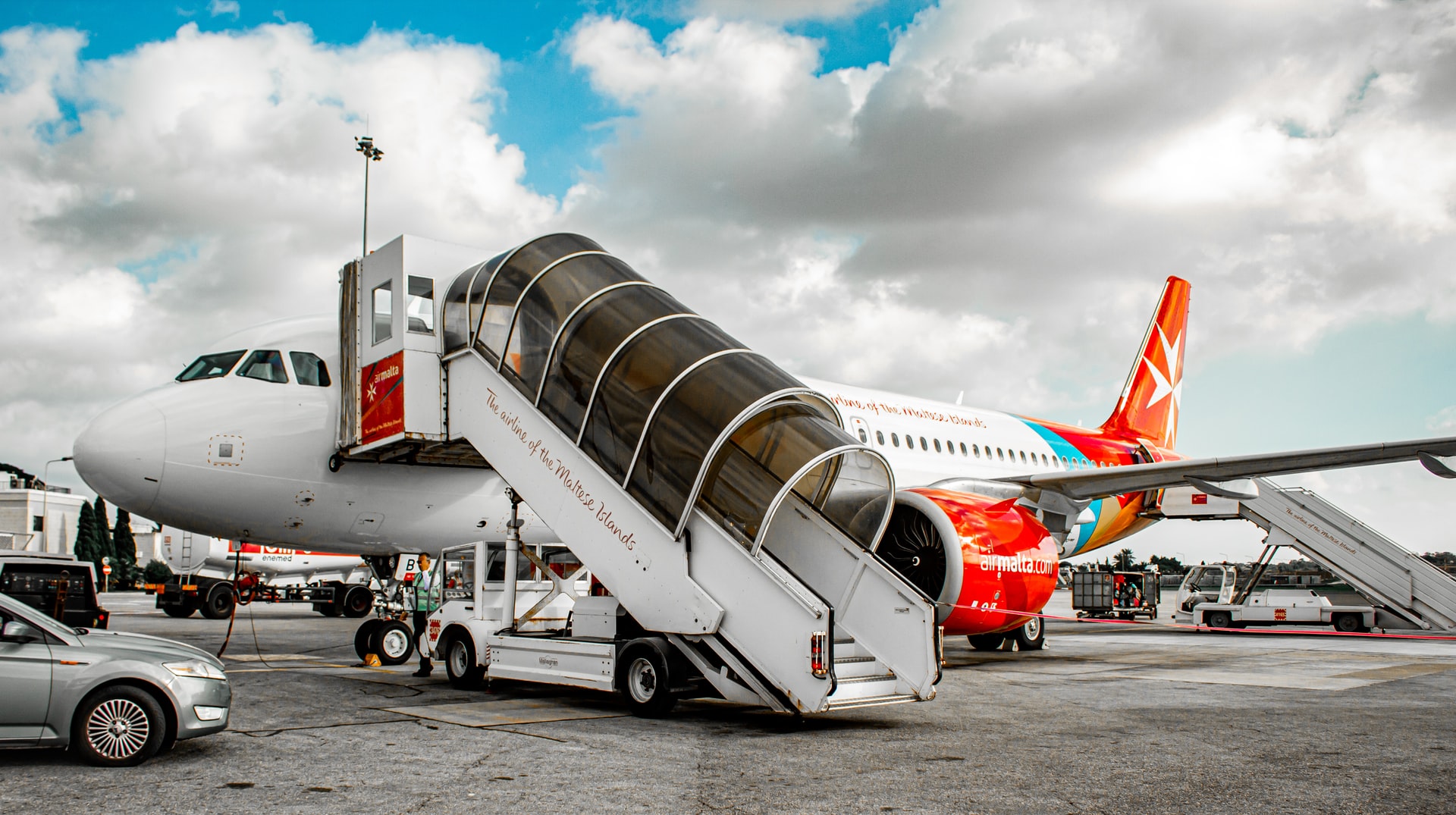 Malta International Airport (MIA) has predicted a “challenging” first quarter of this year for aviation, followed by the gradual restoration of normality in relation to air travel in the coming months, as restrictions are eased.

Making the prediction as part of its traffic report for the first month of 2022, the airport pointed to the easing of restrictions and the introduction of a new intra-EU/EEA regime as driving the return to normality.

The regime it is referring to focuses on a “person-based approach,” treating individuals the same when travelling, regardless of origin.

It also features the use of a valid EU digital COVID Certificate, which could include a vaccine certificate, but could also bypass this with a negative PCR test result or a certificate of recovery.

However, this regime is simply a recommendation, and it seems unlikely that Malta will embrace its advice in its entirety any time soon.

It comes after Airports Council International (ACI) and the International Air Transport Association (IATA) issued a statement at the start of February urging the Governments of five countries, including Malta, to “abandon unnecessary and damaging restrictions” and align their requirements with the common EU framework.

This seems to be a reference to Malta’s idiosyncratic vaccine certificate rule, which limits the validity of certificates issued in the country to three months after the completion of the primary set of doses, then nine after the holder receives a booster.

This is against the uniform nine month period stipulated by the European Commission, and has created confusion for some travellers.

In its passenger report, MIA took the opportunity to echo the appeal for requirements that facilitate travel and put Malta on an equal footing with similar Mediterranean destinations in time for the upcoming summer season.

The number of passengers travelling through MIA in January of this year hit 159,357.

It comes as the effect of restrictions introduced across Europe towards the end of 2021 with the sudden spread of the Omicron variant of COVID had an effect on international travel plans and tourism.

The seat load factor (SLF) for January stood at 55.7 per cent, indicating that just over half the seats available to and from flights at MIA were occupied throughout the month.

The airport’s top drivers of traffic were Italy, the United Kingdom, Poland, Germany and France.

From among the top five markets, France showed the strongest recovery rate of 2020, whereas Poland on the other hand, was the only top market to register growth compared to 2020.

While Poland has featured regularly in MIA’s monthly market leaderboards since 2018, it is the first time that the market has outperformed both Germany and France to rank third.

The airport credits the “excellent performance” as stemming from the operation of the Warsaw Modlin route in January and strong seat load factors across the airport and seven Polish routes.

The airport explains: “Prior to 2019, a lot of strategic effort by MIA and the local tourism authorities had been put into stimulating growth from the Polish market, as bigger legacy markets, including the UK and Italy, were reaching maturity.”

Read next: Almost 1,000 superyachts sail under the Maltese flag