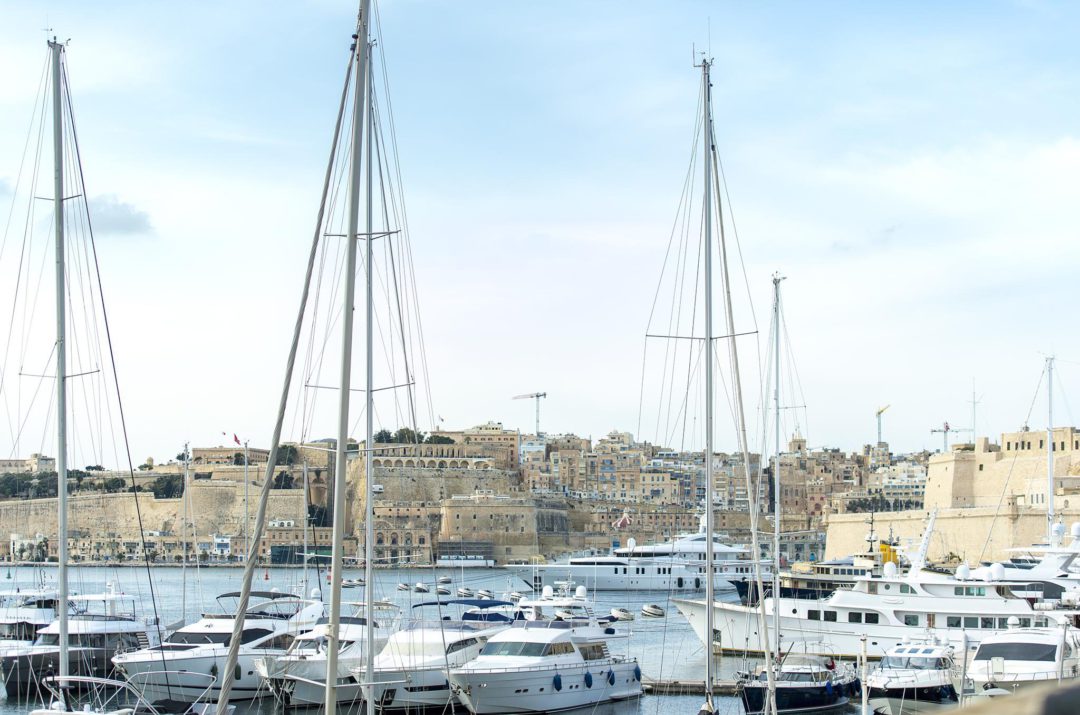 During a press conference at the Malta Maritime Museum in Birgu, Minister for Transport, Infrastructure and Capital Projects Ian Borg announced that Malta had almost doubled its registered tonnage over the past nine years.

“From this activity alone, Transport Malta generated €24 million over the past year. This means an increase of more than 82 per cent over 2012, and also means that just over 6 per cent of the world’s merchant ship fleet is registered under the Maltese flag. We are continuing to move this sector forward not only in terms of the register, in which our country has achieved very positive results, but also in terms of technology,” he said, adding that the maritime sector remained an integral part of the Maltese economy.

Minister Borg also announced an investment of €6.5 million for the country to implement a digital system in the field of maritime affairs.

“The Merchant Shipping Directorate has already implemented the first digital project which will be digitising the application process of more than 100,000 seafarers by electronic means. This will result in greater efficiency in the processing of these applications,” he said.

Meanwhile, the Maltese flag has maintained its position as the largest merchant register in Europe and the sixth-largest in the world.

Read next: Emirates reveals the most popular movies, TV and sport programmes enjoyed at 40,000 feet in 2021