Over 400 staff will be found alternative Government jobs 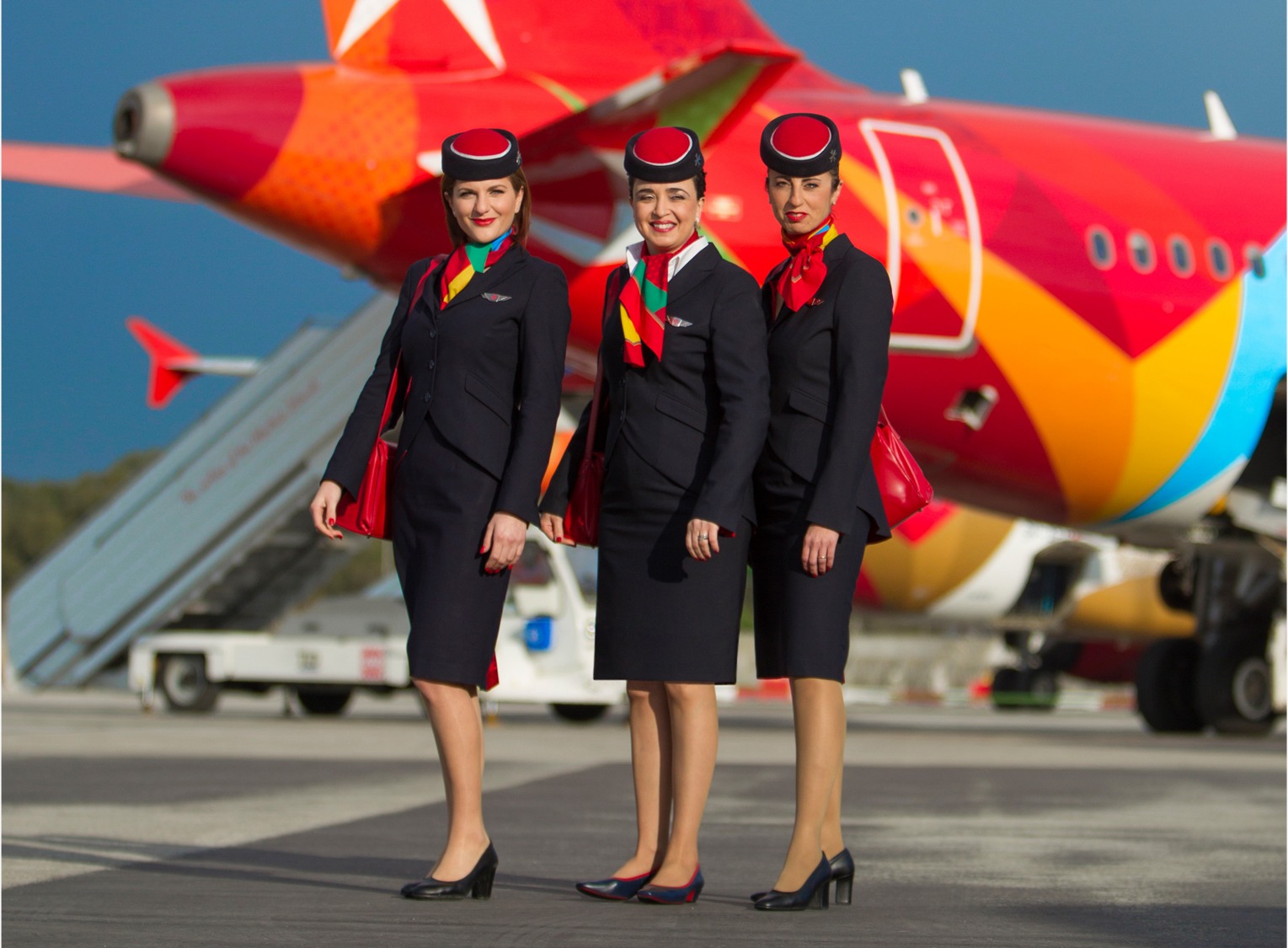 The number of staff employed by Air Malta is set to be halved, as the Government aims to make the state airline financial viable, Finance Minister Clyde Caruana has announced.

Of the current 900 members of staff, only around 420 will remain after the restructuring, with departing employees set to be offered alternative positions with the Government. This is expected to save the airline around €15 million per year.

Additionally, the plan seeks new collective agreements, to include worker flexibility and allow the airline to fly between airports that do not include Malta. These agreements will need to be concluded by June.

Additionally, the airline’s ground handling services will be hived off – in a resurrection of a restructuring plan first proposed by disgraced former minister Konrad Mizzi.

This operation amounts for the bulk of jobs cuts, equating to 400 workers, and the process to wind down the operation will be completed during the first half of the year.

The restructuring announcement, presented by Minister Caruana and Air Malta executive chairman David Curmi comes as the Government awaits a verdict from the European Commission (EC) on how much state money will be permitted to be pumped into the ailing airline.

However, Minister Caruana insisted that the restructuring was not directly related to the state aid application.

The Government applied to the EC in October 2020 to provide state aid to the airline due to the losses it incurred as a result of the COVID pandemic.

European Union rules prevent Member States from providing financial assistance to any enterprise, whether private or state-owned, in order to preserve competition rules.

However, these rules have been relaxed during the COVID-19 pandemic, especially for companies in the hard hit aviation sector, and the Government hopes to be able to use this relaxation to support the airline.

An announcement from the EC on the state aid bid is expected to be announced in the coming weeks.

Addressing this on Friday, Minister Caruana explained that the Commissions desired outcome would be the shuttering of Air Malta and starting of something new – a prospect the Government is unwilling to face.

Additionally, he stated that the Commission has made it clear it does not trust the Government to implement reforms because of previous pledges, spanning several years, that were never fulfilled.