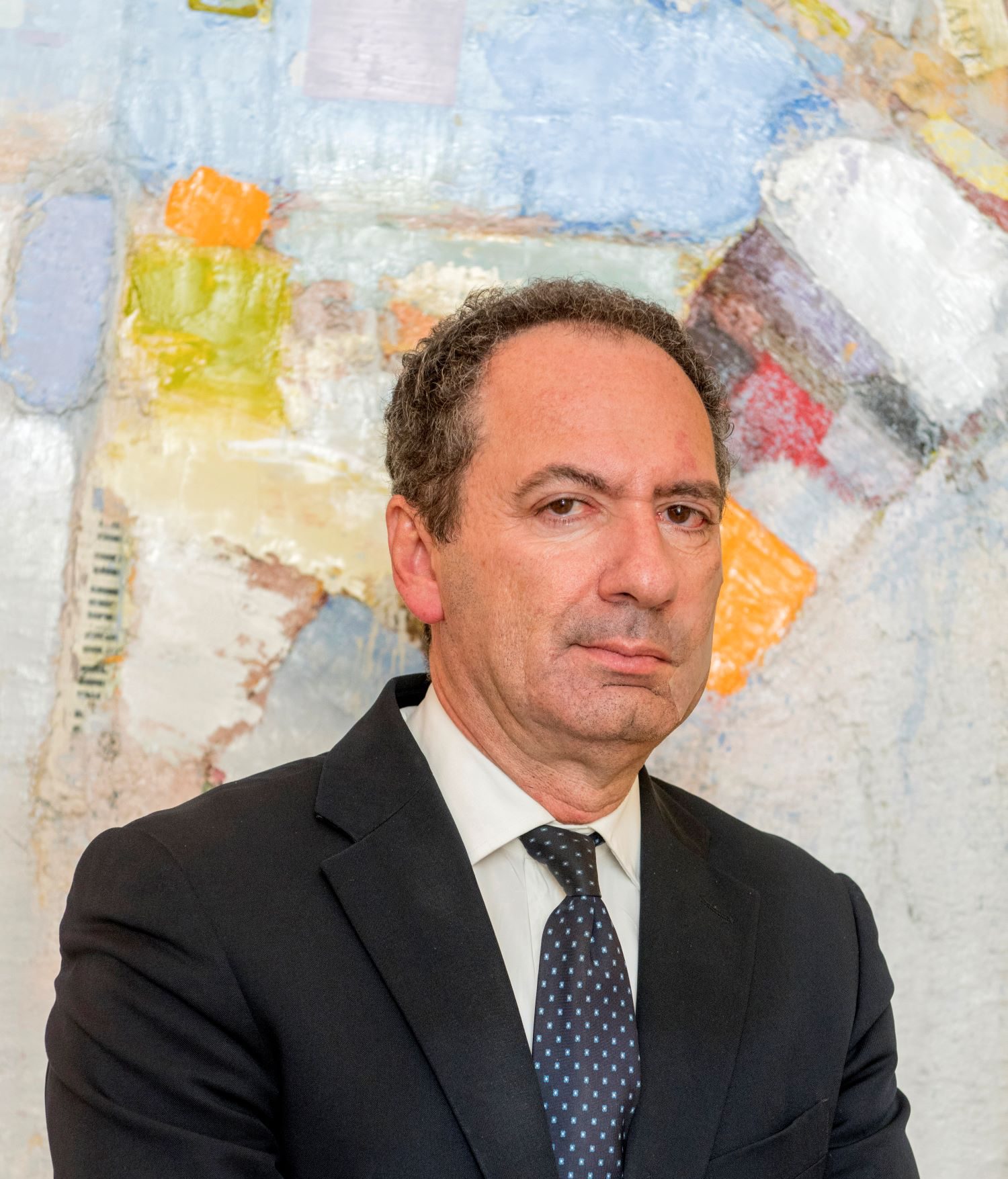 Due to the constantly evolving nature of the fight against money laundering and the financing of terrorism, legislation can “never be static,” according to Nationalist Party Shadow Finance Minister, Mario de Marco.

This is because “new technology can bring about new ways to launder the proceeds of crime or help finance terrorism,” he said.

Considering this fact, “however hard it may be, such legislation needs to be proactive rather than reactive, [and] moreover needs to attempt to be one step ahead rather than one step behind technology in this fight against the scourge of the 21st century.”

Indeed, commentators have warned that the proliferation of new technology, such as cryptos, might present additional challenges in the fight against money laundering.

In some jurisdictions, including Ireland, legislation has been introduced clamping down on the trading of cryptocurrencies for this very reason.

Dr de Marco was speaking to BusinessNow.mt in light of the Government’s recent introduction of a €10,000 cash limit on the sale of valuable items as a component of the “Prevention of Money Laundering Act.”

The law, which is a component of sweeping legislation introduced in the wake of Malta’s failings in a 2019 report by Moneyval, sees regulations imposed on cash purchases in categories including antiques, immovable property, jewellery, precious metals, motor-vehicles, sea-craft and works of art.

Asked about the practical implications and whether it covers services related to the purchase of specified goods within the law, Dr de Marco said: “The scope of the legislation is to mitigate/reduce transactions paid in cash and consequently the country’s obligation to combat money laundering and the financing of terrorism.”

BusinessNow.mt has repeatedly tried to clarify with the Finance Ministry whether the law covers services related to the purchase of specified goods, but they were not forthcoming with replies

“In virtue of this legislation,” Dr de Marco says, “people on the receiving end of a transaction cannot be paid in cash if the transaction value is over €10,000.

“Moreover, to deposit cash from these ‘unchartered’ transactions might be an issue, because credit institutions will not accept cash exceeding the established limit without a formal explanation of where the funds had originated”.

Asked about the scope of the legislation, as well as its intentions, Dr de Marco commented: “The context in which the law was introduced after mounting pressures on the Maltese government by Moneyval rests on international intelligence that money launderers try to conceal proceeds from their illegal activities by purchasing high net worth assets in cash.”

“Such assets could be subsequently sold and proceeds can be ‘formalised’ by depositing such money raised in the process which were originally sourced from illicit activities,” he continued.

“The legislation is stipulating that any transactions above the established benchmark need to be made via a bank, so that there will be an effective audit trail and higher transparency of money in circulation,” he added.

2019’s Moneyval report, which shook the nation and its institutions, identified “a significant shadow economy” in the country, a banking sector “highly vulnerable” to money laundering, and a high threat “related to foreign proceeds of crime”.

Following the report, sweeping changes were introduced, including new legislation and staff changes.

In January, Prime Minister Robert Abela announced that Malta has “ticked all of the boxes” with regards to Moneyval. More recently, reports in local media indicated that Malta is heading for an all-clear in the final round of Moneyval assessments – news which was welcomed by local business leaders.

Following Moneyval’s final vote, which is expected this month, the Financial Action Task Force (FATF), which Moneyval is a member of, will ultimately decide, based on Moneyval’s recommendation, whether Malta should be ‘grey-listed’, a first for an EU member state.

Should Malta face such a categorisation, a strict reform procedure would be imposed, while the global financial and banking system would be alerted about increased risks from transactions with the country in question.