‘Apart from having strong support systems for women, we also need to support men’ – Joanne Bondin 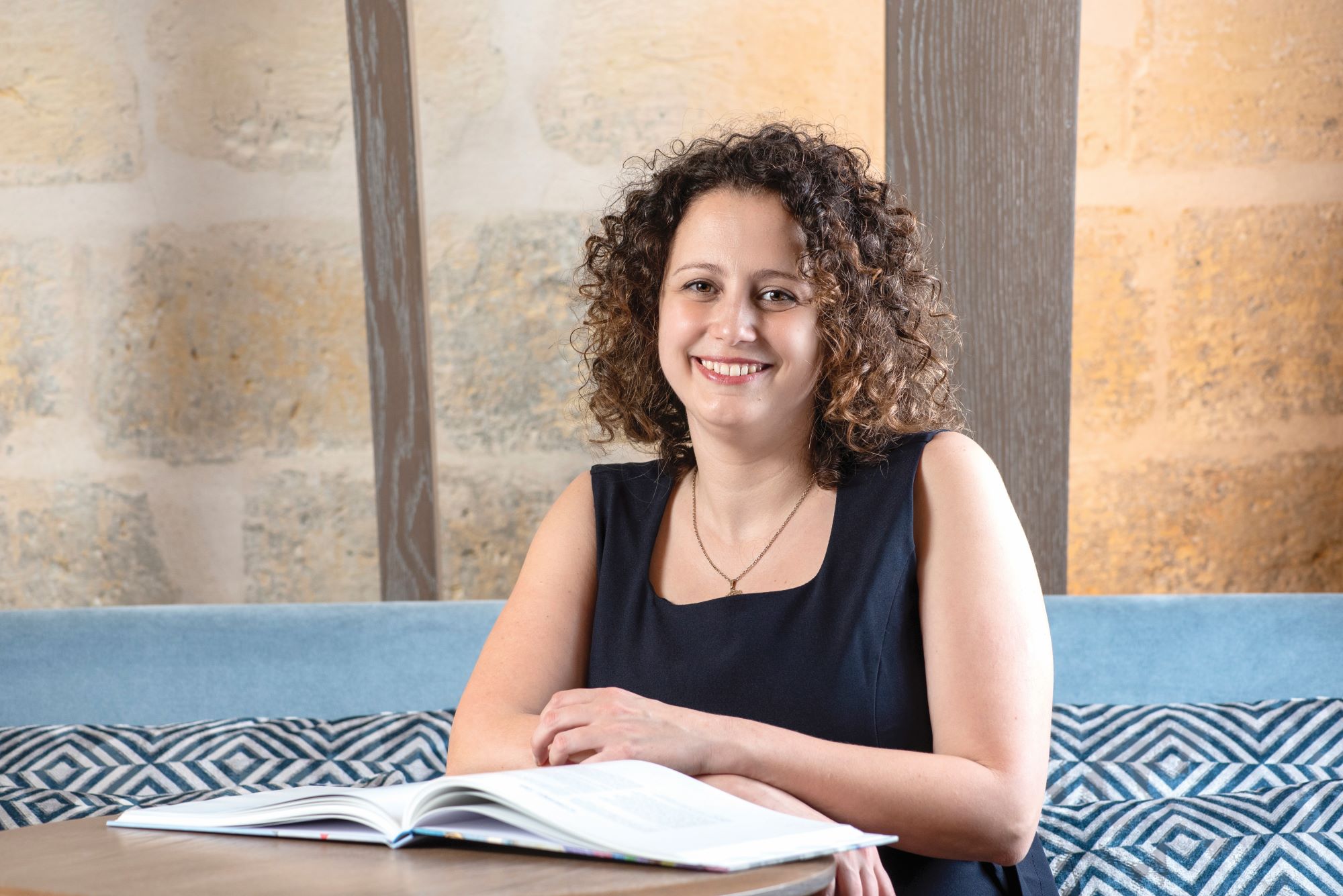 Having been appointed President of the Malta Employers’ Association last April, Joanne Bondin joined MISCO’s recruitment team in 2006 and has 15 years of experience in providing consultancy services to various companies.

Crediting her post within the recruitment unit at MISCO with helping her develop important networks in the business community, Ms Bondin says, “at a young age I found myself consulting CEOs and business leaders in choosing the right talent for their businesses.” She was appointed Head of Recruitment at the age of 25, and Director six years after that.

Speaking of whether women tend to face greater obstacles to reach top positions, Ms Bondin believes that women tend to be sensitive to what is traditionally expected of them by society, and this can present obstacles.

“Prioritising between family and work becomes a tricky situation,” she says, emphasising the importance of a strong support system. “I am expecting my first child and taking up the role of President was a difficult decision to make. I discussed this with my husband and family, the owner of MISCO and also MEA, and as they all showed me support, I felt more confident to take up this challenge,” she confides, drawing on her own experience.

In fact, she believes that things are changing, slowly but surely. “I firmly believe that apart from having strong support systems for women, we also need to provide support for men. If we are expecting individuals, whatever their gender, to support their partners and also advance in their careers, we need to reassure them that their career trajectory will not be affected,” she notes, echoing The Chamber CEO’s view that a change in culture and mentality is required.

“Societal norms are evolving – due to factors such as financial commitments, lifestyle and also higher levels of education, female participation in the workforce has increased,” she continues, pointing out that in Malta, we generally have more female than male graduates.

The obstacles present themselves when couples decide to start a family, with one party elected as the main caregiver, causing them to change career priorities by taking a career break, working on reduced hours or juggling a full-time job with taking care of the children. These choices, Ms Bondin says, tend to be detrimental to the career of the caregiver. “Now, the caregiver, in our society, generally tends to be the woman in the relationship,” she explains, positing that, if the care for the family is more balanced, it would result in a more equal playing field.

“I also need to be fair and state that there are women who need to step up their game and if they want to be considered for leadership roles they also need to show and believe that they are willing to advance in their career,” she continues, admitting that she’s not in favour of quotas. Rather than quotas, “I believe in setting up and enforcing fair and transparent systems that give equal opportunities to everyone who is interested in being considered for roles.”

Apart from this, Ms Bondin also feels that positions on company Boards should be communicated better. “Such roles tend to be offered to individuals forming part of tight networks, which is why networking is important. However, if such roles are promoted better, the selection committee will have a wider choice and can benefit from having a more diverse Board,” she adds.

Finally, the MEA President would like to see organisations become more flexible and accommodating towards their employees, moving away from traditional ways of working. “We should focus on deliverables. COVID-19 has shown us that this can be done.”

Having formed part of the MEA’s council for the past few years, Ms Bondin says she has always been impressed by the service and the support system it provides, so she was honoured to take up the role of President. “There is a strong team at MEA, and I intend to continue building on what has already been accomplished,” she says.

Commenting on having more female representation at the helm of organisations like MEA, Ms Bondin says that it sends the message that women are being considered and selected for leadership roles. “Women who are in the driving seat have not made it there coincidentally. It takes hard work, dedication and determination,” she maintains. “I feel that this will impact the local business scene positively, not only because there are more women but because there is more diversity amongst business leaders.”

This interview forms part of a larger cover story featuring the women at the helm of Malta’s major business bodies, which appeared in the first edition of BusinessNow magazine.

Read next: Gozo arrivals see significant 56% increase but still not at 2019 levels