The new feature adds labels to every iOS app in the App Store, telling users about how a particular app ... 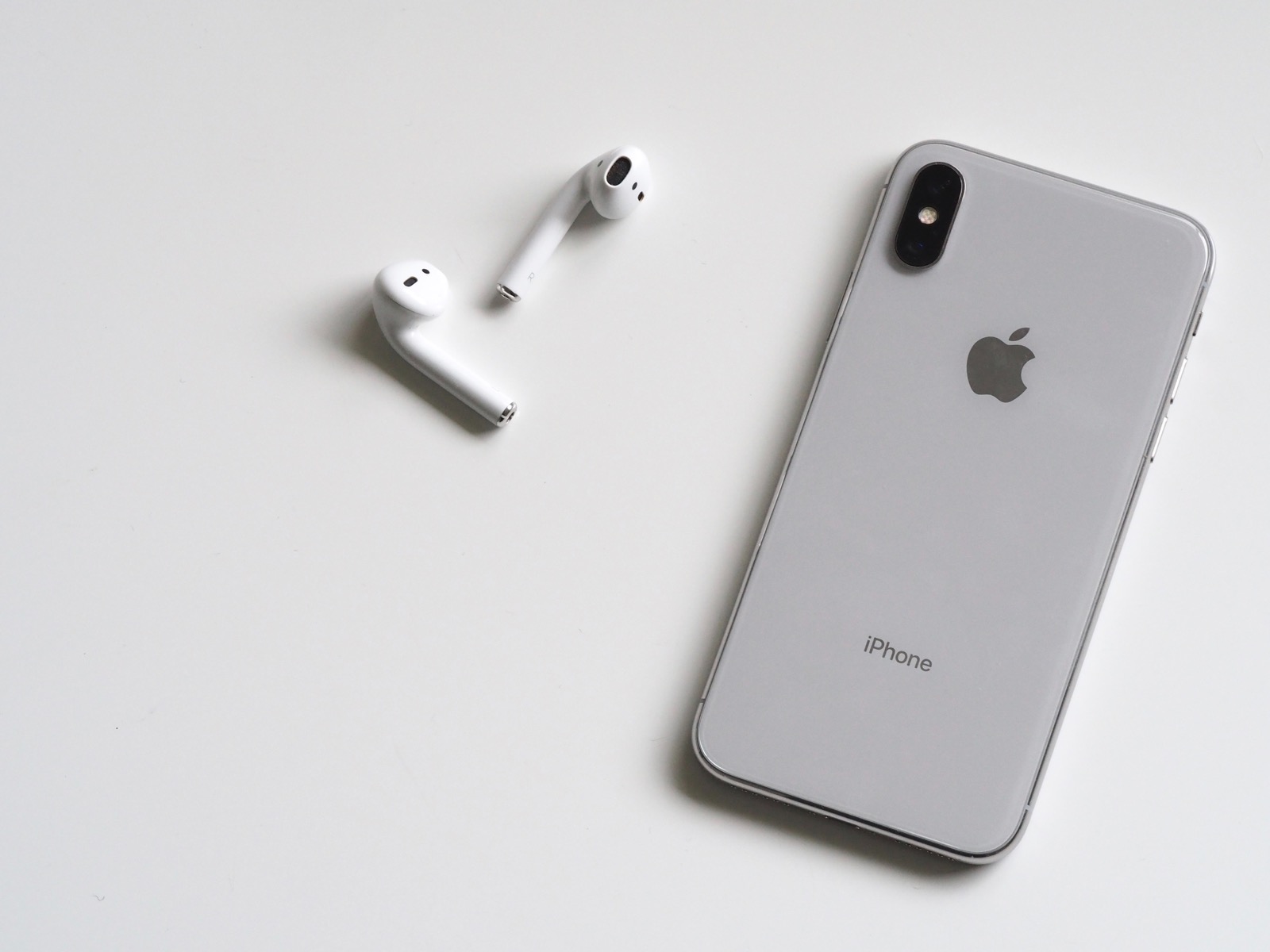 In Apple’s latest software update, iOS 14, rolled out on Monday, the company is allowing users to see, in detail, how iPhone apps are tracking them.

The new feature adds labels to every iOS app in the App Store, telling users about how a particular app collects their data.

In order for this new feature to function, developers were required to submit all relevant data by 8th December, while Apple have said it will not launch apps of its store if developers have not complied to submitting the relevant data.

The labels attached to apps are broken into three categories: ‘data used to track you,’ ‘data linked to you,’ and ‘data not linked to you’.

The first applies to any data that is subsequently being linked to data gathered from other places for target advertising.

‘Data linked to you’ refers to any data that could be employed to identify a user, even if the data is not being actively passed on for target advertising. An example for this would be data collected when users set up an account or profile on an app.

‘Data not linked to you’ are data which Apple says cannot be linked back to a user’s identity, such as geolocation or browser history.

According to Business Insider the new labels are not the end of Apple’s ramp up on privacy features, with the company planning to ask users to give consent to being tracked for advertising purposes come 2021.

Both features were planned to be rolled out with iOS14 this summer, however Apple reportedly delayed the release after developers, including Facebook, complained they would have a significant impact on ad revenue.