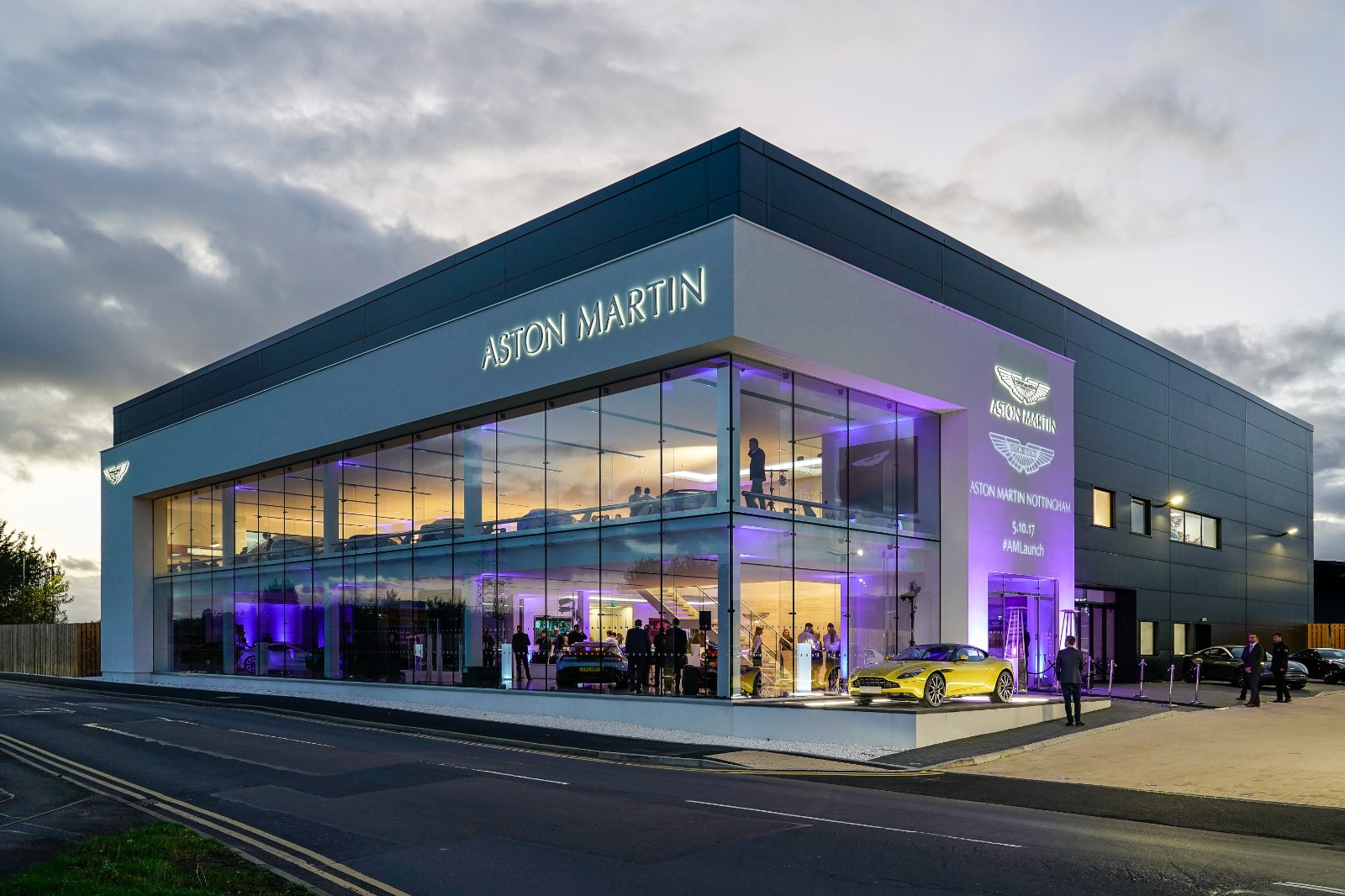 Luxury car manufacturer Aston Martin will switch to manufacturing battery-only electric cars from 2025, with all its electric cars to be be made in the UK, it has announced.

The company will start by producing hybrid versions of its cars for the next four years, before switching to battery-only models.

A growing number of car manufacturers have indicated that they are moving away from traditional combustion engines, including Volvo, which has said it will go exclusively electric by 2030.

Aston Martin has indicated that its electrification program will not be a problem for the company, as the technology could be brought in from Mercedes-Benz, which it has a technical partnership with.

Read next: Tesla loses a third of its value for the third time in a year