Proposed deal would see the creation of a separate streaming company 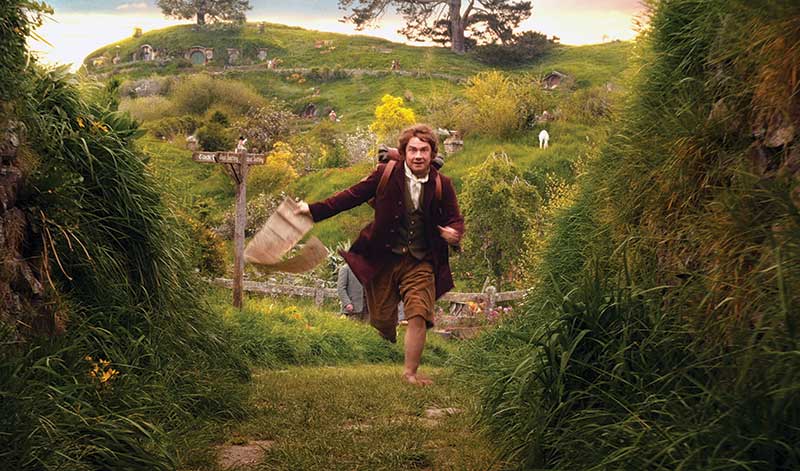 US telecoms behemoth AT&T is close to reaching a deal with Discovery to create a $150 billion (€124 billion) streaming platform to compete with the likes of Netflix, Disney and Amazon, according to reports.

The proposed merger would bring one of Hollywood’s largest studios and the media house responsible for internationally popular offerings like Animal Planet and the Discovery Channel together for a separate streaming offering.

The expected deal will mark yet another player enter the streaming market, where AT&T’s WarnerMedia-owned HBO and HBO Max continues to beaten out by Netflix and Disney+, failing to reach the massive subscriber numbers its competitors record.

The merger would create a new business, separate from AT&T, which will be hoped to help reduce the company’s steep debt obligations.

The world’s largest telecoms company by revenue, AT&T acquired Time Warner in 2018, for $108.7 billion (€89.54 billion), before committing vast resources to the expansion of its wireless services, dramatically increasing its debt burden.

According to people familiar with the matter, cited by CNBC, the deal could be announced as early as Monday, though talks are ongoing, and could still collapse.

AT&T shareholders would own the majority of the economics and voting power in the new company, according to CNBC’s report, though the exact split could not be determined.

Read next: Malta opens COVID-19 vaccination drive to over 16s