Owners say they will be staying closed while works are ongoing 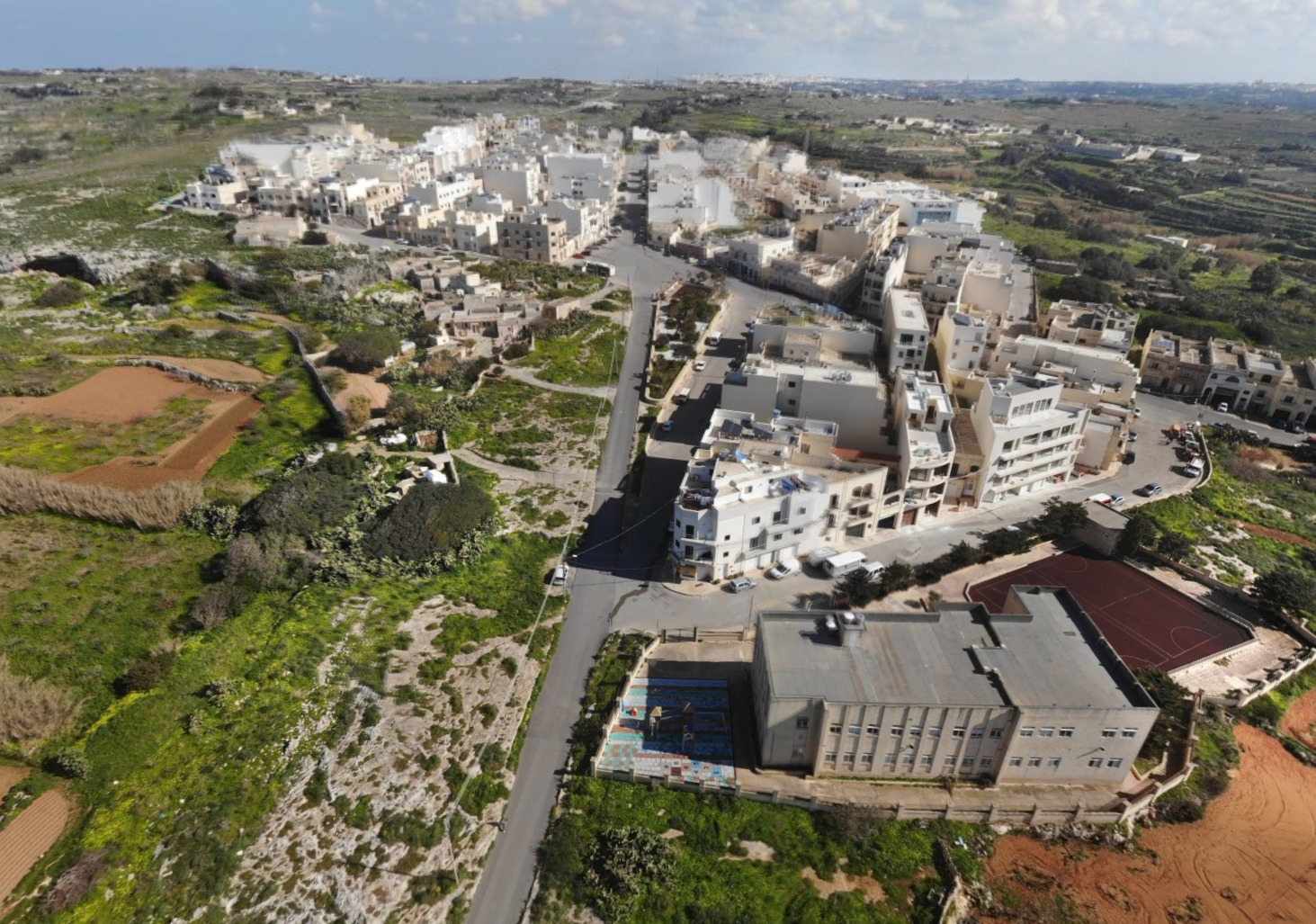 The closure of the only road into Bahrija could have been better planned to minimise disruption, according to restaurants in the village.

Infrastructure Malta informed residents that Triq San Martin, the only road leading to the village, will be closed between 23rd and 25th November between 8pm and 5am while asphalt is laid on the newly reconstructed road.

All three restaurants spoken to by Businessnow.mt said they would not be opening during the days in question.

The owner of Ta’ Gagin said the restaurant had already been forced to turn down bookings, and said they would not be receiving compensation.

“Business is good right now, but we were closed for a long time because of COVID and are only just finding our feet again, even though we can’t complain because the Government gave support during that period. They could have at least done the works in summer, as we’re busier during the winter months,” she said.

The proprietor of North Country restaurant disagreed, saying that there was more midweek business in the summer months, while suggesting work on the road could have been divided to keep the road partially open.

The owner of St Martin’s restaurant agreed that works should have started on Monday, while also saying he would make the most of the opportunity to spend time with his wife and three kids.