Santander staff now rushing to get money back 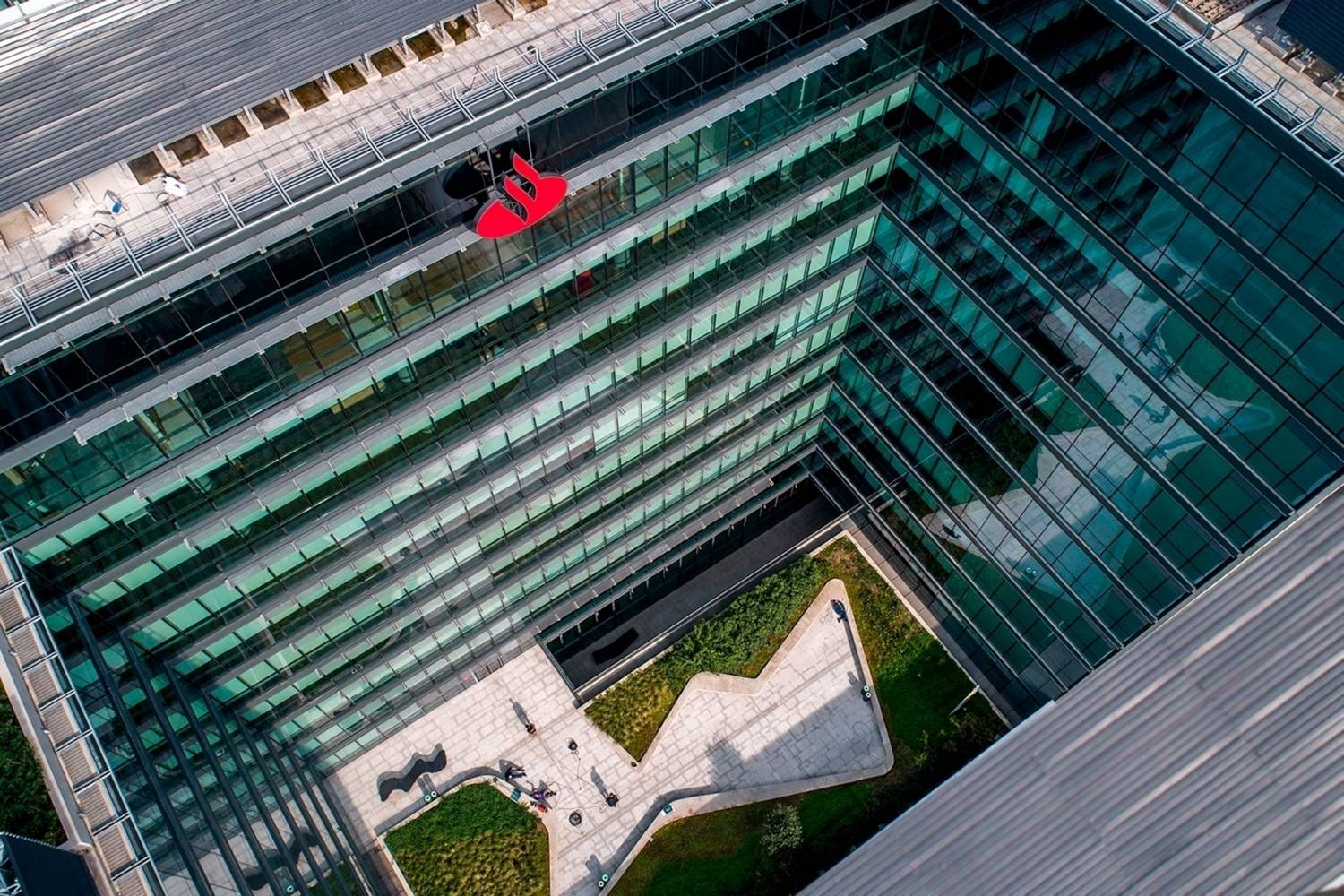 Around 75,000 people in the UK woke up to an unexpected present on Christmas Day, after Santander bank mistakenly deposited £130 million (€155 million) into their accounts.

The error occurred when payments from 2,000 business accounts were made twice.

Payments included wages or money from suppliers. Santander said the problem was the result of a scheduling issue.

Tha bank’s staff are now rushing to get the money back, although the job is being made more difficult because much of it was deposited in accounts at rival banks such as Barclay’s, HSBC and NatWest.

“We’re sorry that due to a technical issue, some payments from our corporate clients were incorrectly duplicated on the recipients’ accounts,” the bank said in a statement.

“None of our clients were at any point left out of pocket as a result and we will be working hard with many banks across the UK to recover the duplicated transactions over the coming days.”

A Santander employee told the BBC the incident had ruined his Christmas, as he mistakenly believed the error was his fault.

“It ruined my holiday period because I thought I’d paid out hundreds of thousands in error – I thought I had done something wrong,” he said.

“I thought it was just me and that I was going to get in trouble at work.”

It was not clear how the banks would respond if their customers had already spent the money, meaning returning it would push them into overdraft.

Santander indicated that it may contact people directly to get the money back.