The factory is suspected to be behind a wave of Salmonella cases in EU countries, the UK and the US 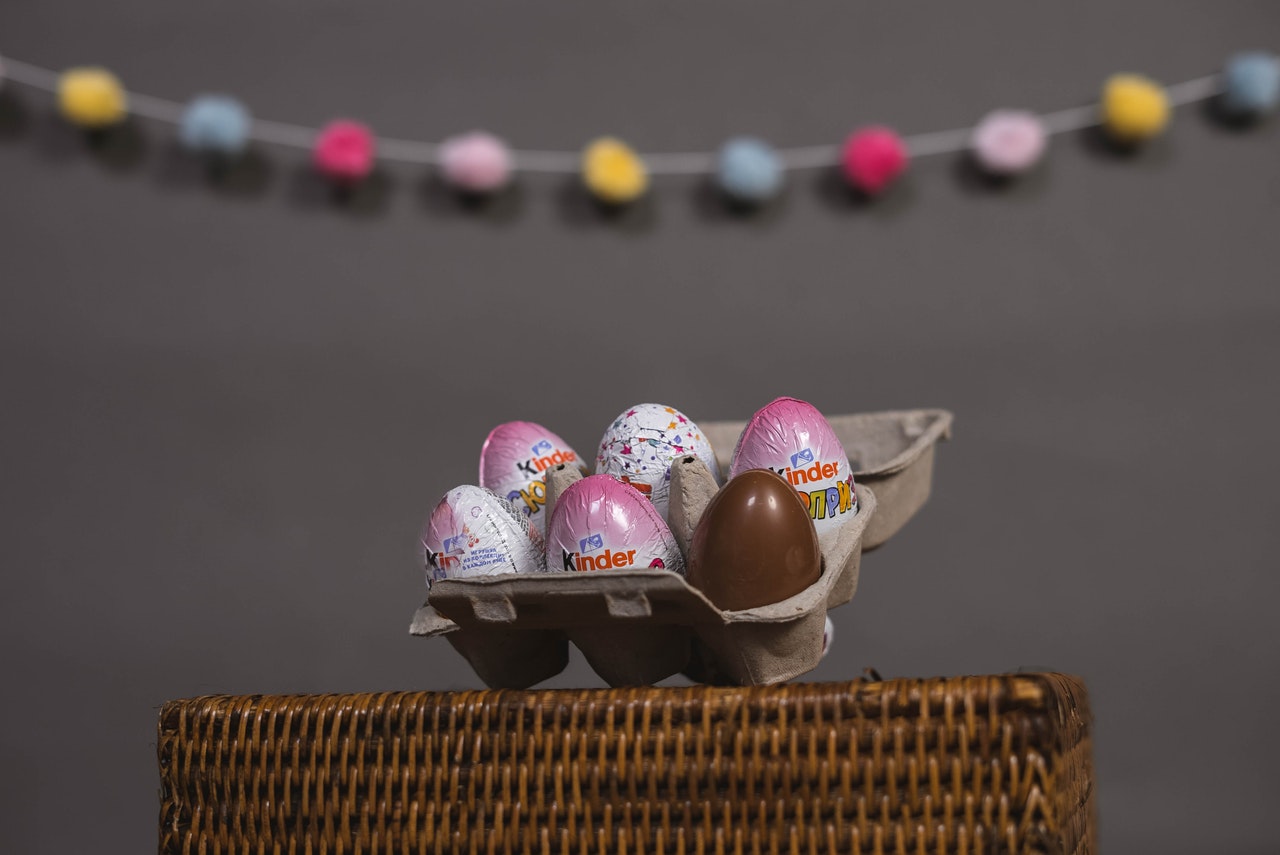 Belgium’s food safety authority (AFSCA) has ordered the closure of a Kinder chocolate factory in the country, over concerns it could be behind a wave of Salmonella cases in several European countries, the United Kingdom and the United States.

The Belgian factory, owned by Italian giant Ferrero was ordered to cease operations after it was discovered that “information provide by Ferrero is incomplete,” according to the AFSCA.

It also ordered a massive recall of the factory’s entire productions of the Kinder Brand, in a damaging blow to Ferrero as the Easter holiday season approaches.

It comes after the company has already recalled certain Kinder products in the US which come from the factory.

In Malta, on Thursday the public was directed to not eat Kinder Schok-Bons, due to the fact the product may be contaminated with Salmonalla.

This outbreak of Salmonella was characterised by an unusually high proportion of children being hospitalised, some with severe clinical symptoms such as bloody diarrhoea.

The European Centre for Disease Prevention and Control (ECDC) expects to publish further data on the outbreak early next week.

Read next: Flexible work arrangements are here to stay. How can business adapt?