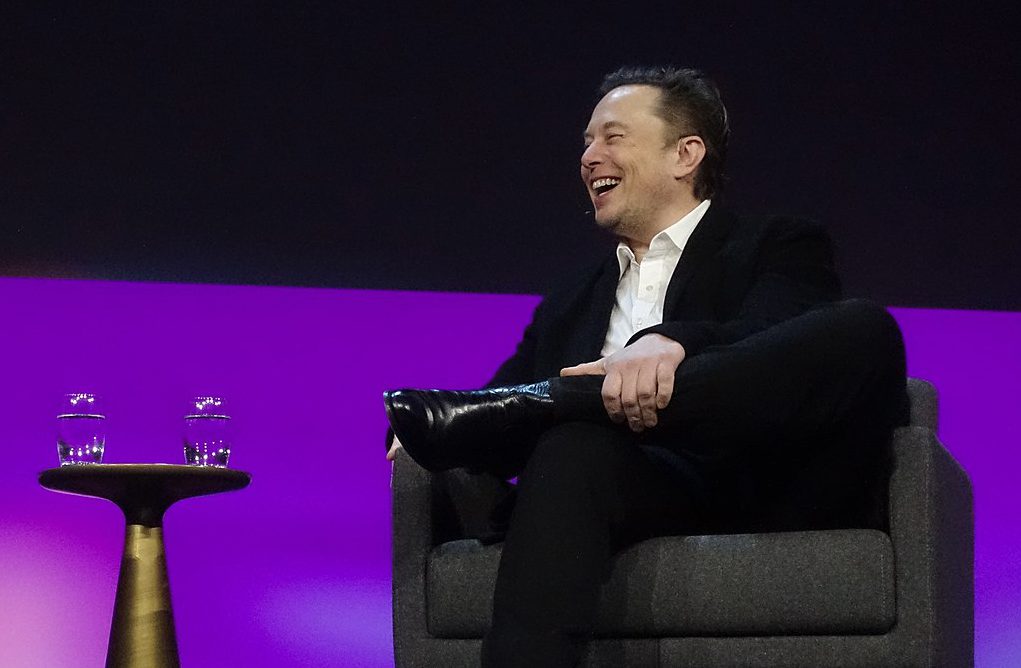 Twitter’s board of directors has accepted Elon Musk’s €40 billion offer to buy out existing shareholders and take the company private, it announced on Monday evening, prompting US President Joe Biden to express his concern about concentration of power between tech, media and business.

White House press secretary Jen Psaki told reporters that, “No matter who owns or runs Twitter, the President has long been concerned about the power of large scoial media platforms and the power they hold over our daily lives”.

She described him as a supporter of fundamental reforms, including enacting anti-trust reforms and requiring more transparency.

Mr Musk, currently the world’s richest person with an estimate net worth of €255 billion, is a frequent user of the social network, and has previously spoken out against its content moderation policies for being too stringent.

The weeks-long takeover bid, that played out in the media as much as in the boardroom, started when the CEO of electric automobile maker Tesla and aerospace manufacturer SpaceX emerged as one of Twitter’s largest shareholders early in April.

He was invited to join the company’s board, but he refused, instead raising the idea that the business should go private.

Jack Dorsey, Twitter’s founder and longtime CEO, stepped down from the company in November 2021.

As the deal came close to being finalised, Mr Dorsey weighed in with a series of tweets that thanked both Mr Musk and current Twitter CEO Parag Agrawal for “getting the company out of an impossible situation.”

“Twitter as a company has always been my sole issue and my biggest regret. It has been owned by Wall Street and the ad model. Taking it back from Wall Street is the correct first step,” he said.

In a mandatory filing with the US Securities and Exchange Commission (SEC), Mr Musk claimed he invested in Twitter because he believes in its potential to be the platform for free speech around the globe.

In a statement posted to Twitter after news of the acquisition broke, he said: “Free speech is the bedrock of a functioning democracy, and Twitter is the digital town square where matters vital to the future of humanity are debated.”

“Twitter has tremendous potential – I look forward to working with the company and users to unlock it,” he added.

Mr Musk also expressed his hope that his worst critics remain on Twitter, “because that is what free speech means”.

Read next: EXCLUSIVE: COVID wage supplement set to be extended for another month