EXCLUSIVE: COVID wage supplement set to be extended for another month

The scheme had initially seemed set to expire this week 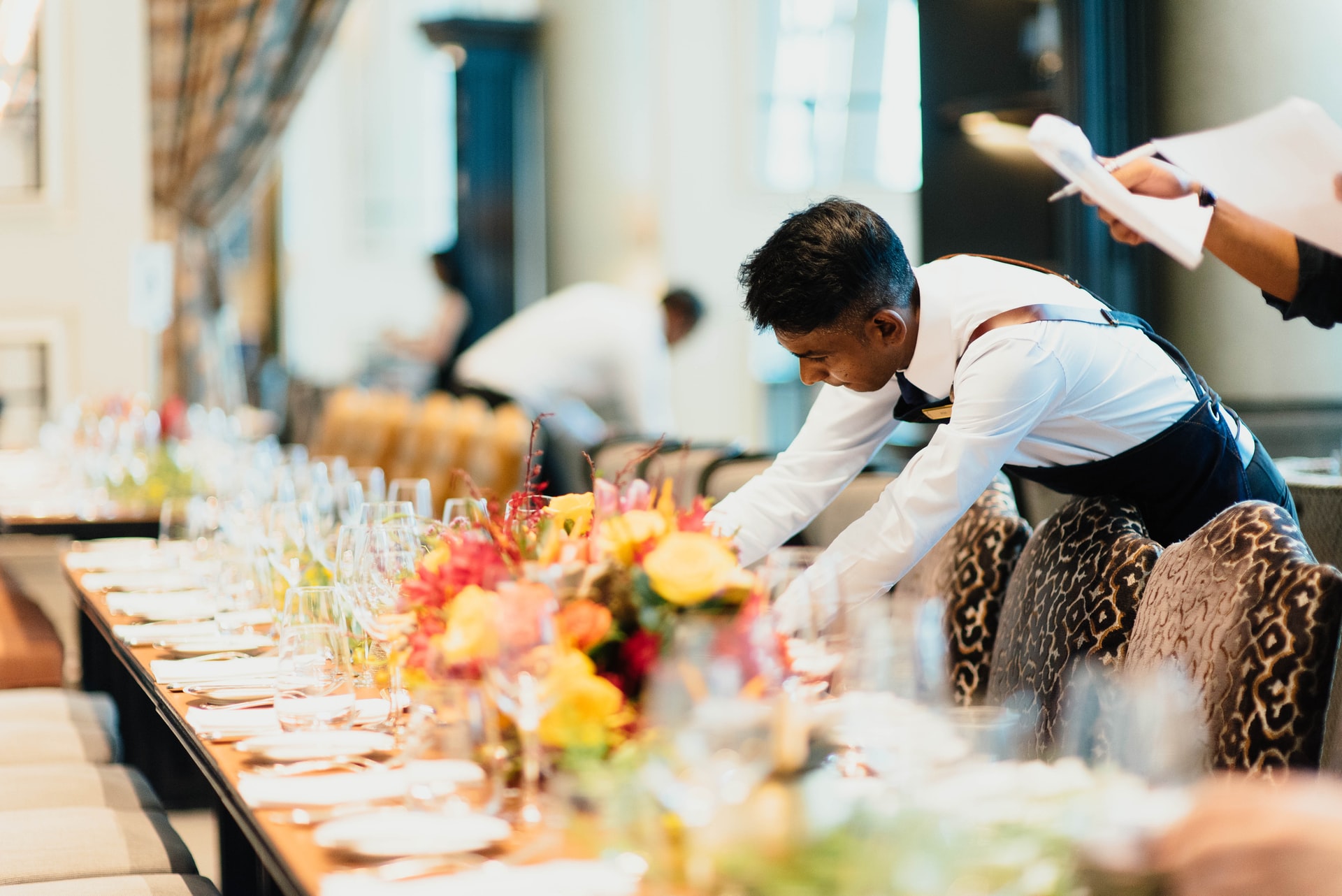 The Government’s COVID-wage supplement scheme, operated by Malta Enterprise, is set to be extended for another month to cover May, BusinessNow.mt has been informed by multiple well-placed figures.

The individuals, who asked not to be named, include a senior Government figure and a well-connected hospitality industry insider.

They stated that an official announcement will be made on Thursday.

The scheme is the most widespread (and expensive) form of Government assistance extended to businesses during the COVID pandemic, and initially looked set to expire by the end of next week as Malta’s economy seemed to be returning to normality.

Under it, the Government pays a part of the salaries owed to companies’ employees, leading it to being widely hailed as a lifesaver for many businesses, and an essential pillar of Malta’s economy during the economic downturn experienced as a result of the pandemic.

The wage supplement is disbursed based on a tapering system, with worst-hit companies in terms of revenue receiving the full €800 monthly supplement per employee.

The scheme has been repeatedly extended, and in January Prime Minister Robert Abela promised Malta’s business community that the COVID wage supplement will remain in place “for as long as is necessary,” while also warning against dependence on the scheme.

It has been especially useful for the hospitality and catering sectors which have been particularly hard hit by both pandemic restrictions and the sudden precipitous drop in tourism figures to the island.

Rising costs in the form of a squeezed labour market and widespread inflation will also likely mean that businesses will welcome the extension of the supplement for another month.

Speaking to BusinessNow.mt on Monday, Tony Zahra, President of the Malta Hotels and Restaurants Association (MHRA), stated that “business on the books looks very good,” with bookings having hit 75 per cent of their 2019 levels – a significant improvement of the figure last year.

He did, however, warn that in order for the best summer possible to take place, the Government needs to abandon its red and dark red list categorisation scheme, which makes Malta less appealing compared to its competing markets.

The extension of the scheme comes despite concerns about Malta’s soaring deficit, which hit €1.24 billion by the end of 2021 – around 8.5 per cent of Malta’s overall annual gross domestic product (GDP).