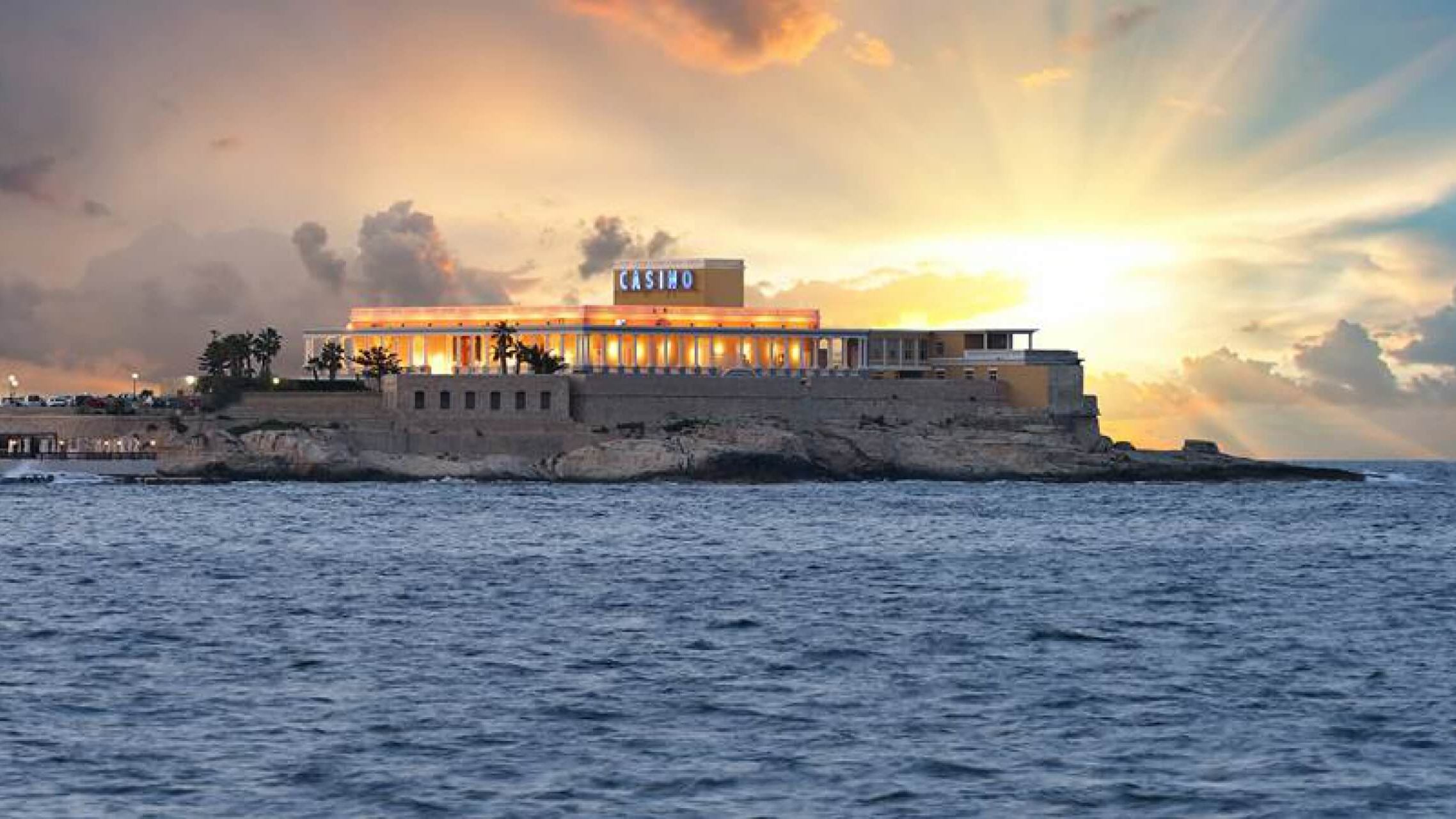 Dragonara Casino’s concession has gone up for grabs on Wednesday, as the Government Privatisation Unit issued a public request for proposals.

The request for proposals came after the Government decided not to extend the casino’s 10-year concession.

Malta currently has four casinos in operation. Aside from Dragonara Casino, there is Portomaso Casino, Casino Malta, and the Oracle Casino.

Government sources told Times of Malta that the call for proposals does not, however, mean that an extra casino will join Malta’s roster, but that “Malta has four casinos today and will still have four casinos when this new concession is awarded”.

Dragonara Casino, which stands on the edge of Paceville, generated some controversy in recent years, as in 2019, it was granted the land rights of the casino building for an additional 64 years.

The casino is housed in Dragonara Palace, built in 1870, to be used by Emmanuele Scicluna as a summer house. It became Malta’s first casino in 1964.

Interested parties are encouraged to submit proposals by 7th April 2021.

The concession will cost €11,100,000, and applicants will be able to propose new locations situated on officially designated “tourist areas”.

Applications “for the opening and operation of a casino in Malta”, will be evaluated using a mechanism of “best price-quality ratio”.