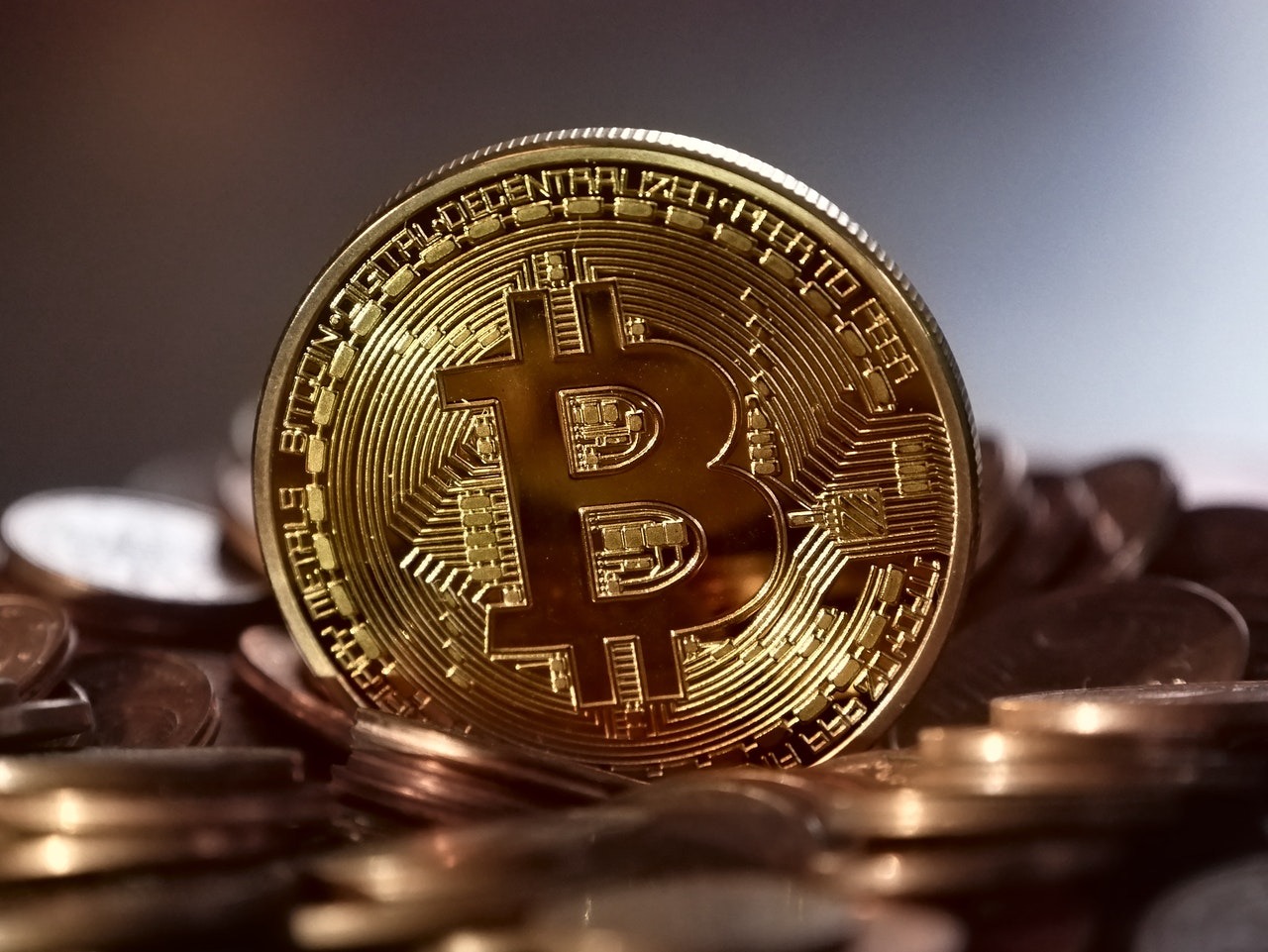 Bitcoin’s climb has been fuelled by signs it is gaining legitimacy. For example, Tesla has purchased $1.5 billion worth of the coin and said that it will be accepting Bitcoin as payment in the coming future.

The cryptocurrency’s soaring price reflects a six-month rise of 350 per cent as of Friday.

The milestone is especially exciting when one considers that at the start of the year, cryptocurrency proponents were celebrating that the entire market, including Bitcoin’s rival coins, had reached the same milestone of $1 trillion.

In Malta, Jonathan Galea, CEO of BCA Solutions which covers the regulatory and technical aspects of blockchain was thrilled by the $1 trillion market cap, announcing:

However, some critics remain steadfast in their warnings about Bitcoin. For example, Daniel Mauro of Army Capital LLC points out parallels between contemporary attitudes towards bitcoin and those towards gold when the world was recovering from the financial crisis of 2008.

Investment bank JPMorgan is a key critic of Bitcoin, describing it as an “economic side-show” to fintech developments over the COVID period.

Analysts at the bank believe that despite its unprecedented rally, Bitcoin is beset by major problems that will stop it from become a mainstream financial asset.

JPMorgan’s strategists have said that current bitcoin prices appear to be “unsustainable”, unless the currency becomes less volatile.

Meanwhile, the bank’s analysts say cryptocurrencies have “questionable diversification benefits” and rank as the “poorest hedge” against drops in stock prices.

Read next: Britain’s international travel resumption plan to be unveiled by 12th April