Black Friday: Why you might find better deals next month

Shipping container prices are down, inflation appears to be cooling off, but retailers are faced with too much inventory 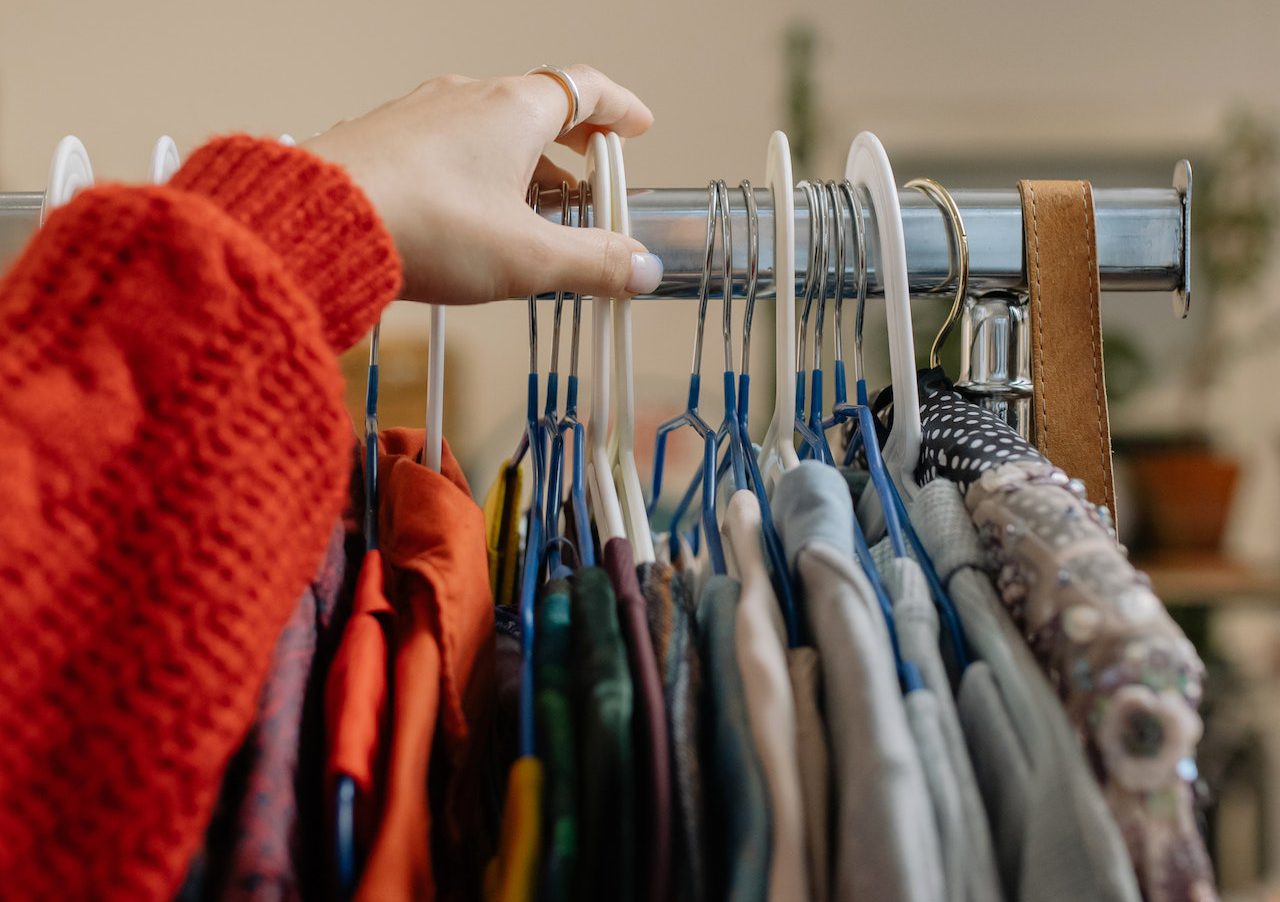 With Black Friday just around the corner, many consumers wait to make specific purchases during the spending holiday which traditionally sees retailers offer attractive discounts and deals to spur an increase in spending and commercial activity.

Many also take advantage of the event to tick off a long list of Christmas presents – between secret santa work events, family gifts and/or gifts to a significant other in preparation of the holiday season. But, those who wait it out may see even better deals and prices, and here’s why.

A global microchip shortage saw stock woes particularly impact electronics stores, which are among the most popular retailers during Black Friday sales.

Across the board, however, SME Chamber CEO Abigail Agius Mamo had told this newsroom that the biggest problems retailers were facing this time last year was the inability to stock products and goods in time for the event.

With the memories of last year’s troubles still fresh in the minds of retailers around the Western world, companies built a stockpile of goods – clothes, toys and other supplies – ahead of the holidays.

Analysts say, however, that retailers are concerned they may have overestimated demand from buyers heavily constrained by the cost of living crisis. This overestimation has led analysts to believe that discounts could potentially get deeper in the run up to Christmas, as retailers look to offload as much stock as possible by the time the holiday season is over.

“Last year there was not enough inventory and everything was selling at full price. This year there’s too much inventory and there’s a magnitude of promotions that will continue to increase as we get closer to Christmas,” Dana Telsey, chief executive of Telsey Advisory Group, a trading and consulting firm focused on the consumer sector, told the BBC.

In Malta, energy costs have remained stable, which has left more funds in the pockets of Maltese consumers and businesses, however the country’s position as a small island nation isolated from mainland Europe meant that food prices and other essential imported raw materials experienced a more rapid increase in price.

Over the past months, shipping container prices to Malta have come down, from the peak of €15,000 to €3,600. With regards inflation, in October 2022 the second lowest annual inflation rate registered was in clothing and footwear, at 2.48 per cent.

So, if the local economic context and the views of analysts stand, consumers could expect to see some better deals later in December.

To check out deals on offer by many local retailers, visit the Black Friday platform set up by the Malta Chamber of SMEs.