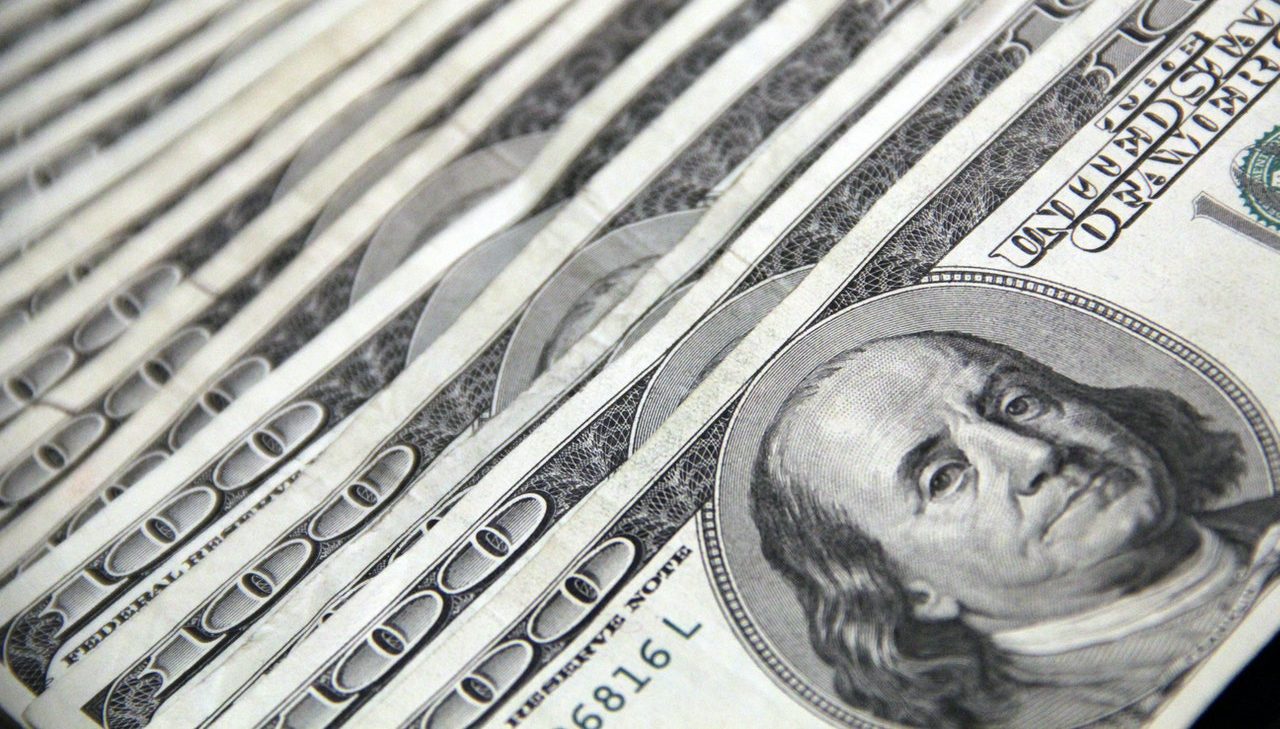 Bank of Valletta has announced that it will be transitioning its dollar correspondent banking relationship to Western Union Business Solutions from 10th May.

In a company announcement posted to the Malta Stock Exchange, Bank of Valletta (BOV) said that it is already receiving payments through Western Union Business Solutions from two major US dollar clearers.

Raiffeisen was originally meant to terminate the relationship in March of this year, although in January this was extended until the end of May 2021.

BOV had said it was in discussions with the bank “regarding the ongoing correspondent banking relationship supporting US$ payments with a view to satisfying any concerns and restoring the position”.

The discussions appear to have come to fruition, with BOV announcing that the US dollar correspondent banking relationship is to be extended until May.

BOV said at the time that it was “making progress to source alternative arrangements for its USD correspondent transactions”.

Dutch Bank ING had announced in 2019 that it would be terminating its correspondent banking relationship supporting US dollar payments, while Deutsche Bank, which had been under significant pressure over the reported processing of illicit money, had also severed relationships with local institutions in the same year.

Malta had increasingly been viewed as a high-risk jurisdiction, while the severing of correspondent banking relationships makes it more difficult to facilitate transactions between jurisdictions, especially in US dollar.

While BOV in 2019 underwent aggressive de-risking exercises, as well as a complete upgrade of its core systems, its CEO, Rick Hunkin, had in January 2020 commented that restoring Malta’s dented reputation could only take place once all players, including banks, make a concerted effort to show the country is low-risk.

He had also said that BOV established a relationship with Western Union to put in place a new dollar payment arrangement.

Western Union Business Solutions is not a traditional bank, but rather, it is set up as a specialist institution offering vast flexibility to businesses in terms of managing international payments and cash-flow on a global scale. It is plugged into the international Western Union money transfer service, and has correspondent banking relationships across the globe.

Country Manager and Executive Director Mark Anthony Camilleri said, “Our reach is global, and we have correspondent banks everywhere.”

In an interview with WhosWho.mt last October, Mr Camilleri noted that many do not appreciate the vast range of transactions across the globe that are carried out in US dollars.

“Sometimes we do not appreciate just how much is traded in US dollars, for example, oil, sugar and other commodities that come from the earth are mainly traded in dollars.

“Now you can pay in euro, for example, but you will be paying a higher price, as the market out there is based in dollars and brokers put up prices to cover any FX conversion costs. I do not know of anyone not doing dollar payments, in one way or another.”

Almost 40 per cent of all global cross-border transactions are exchanged in US dollars, while more than half of goods imports arriving into the EU are invoiced in the same currency.

With a positive Moneyval result, domestic banks are likely to have an easier time building correspondent banking relationships with large large, international ones.