In October, Raiffeisen Bank said it was seeking to terminate the US dollar correspondence relationship from 31st March 2021 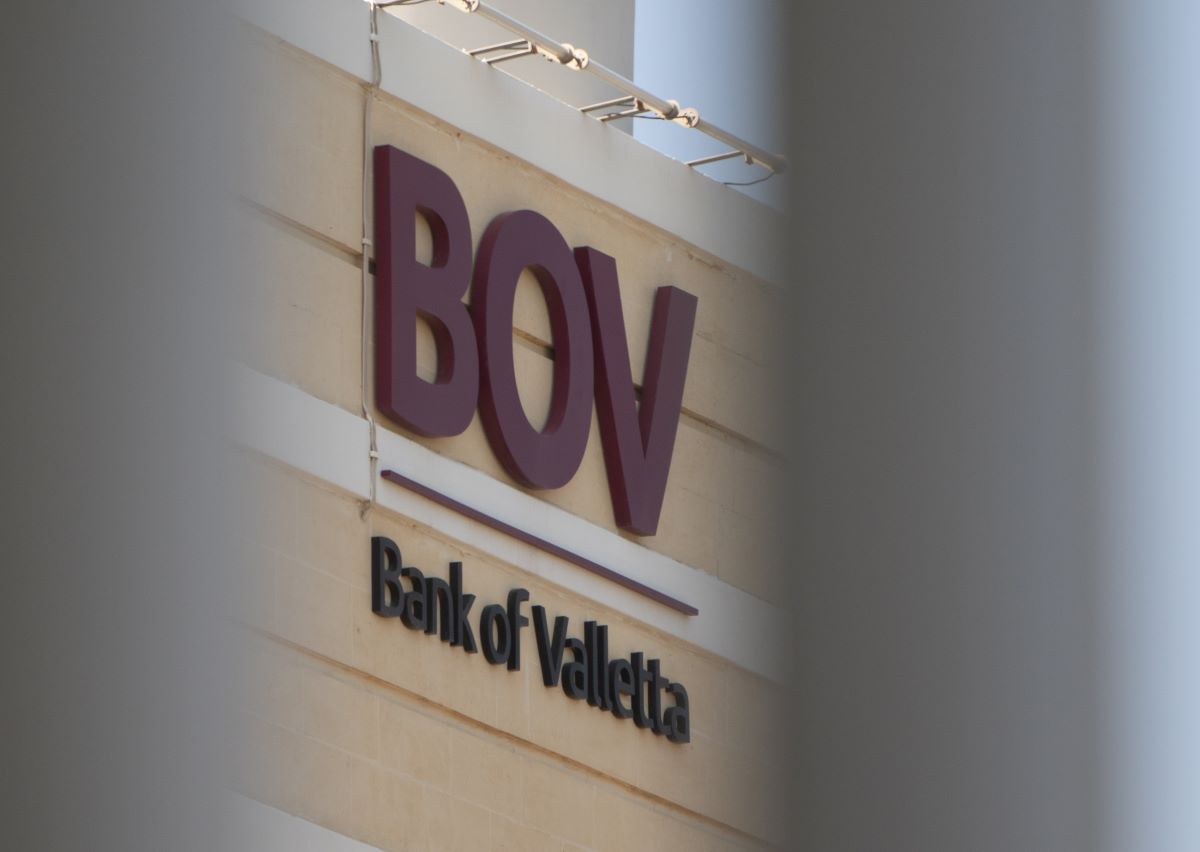 Bank of Valletta announced on Friday morning that its US dollar correspondence relationship with Raiffeisen Bank International is being extended by two months, to 31st May 2021.

Meanwhile, the Bank is “making progress to source alternative arrangements for its USD correspondent transactions”.

Last October BOV announced that, Raiffeisen Bank, headquartered in Romania, was seeking to terminate the US dollar correspondence relationship with effect from 31st March 2021.

BOV had said it was in discussions with the bank “regarding the ongoing correspondent banking relationship supporting US$ payments with a view to satisfying any concerns and restoring the position”.

The discussions appear to have come to fruition, with BOV announcing that the US dollar correspondent banking relationship is to be extended until May.

In 2019, Dutch Bank ING had announced it would be terminating its correspondent banking relationship supporting US dollar payments and that it would stay on until March of this year.

Deutsche Bank, which had been under significant pressure over the reported processing of illicit money, had also severed relationships with local institutions in 2019.

Malta had increasingly been viewed as a high-risk jurisdiction, while the severing of correspondent banking relationships makes it more difficult to facilitate transactions between jurisdictions, especially in US dollar.

A Moneyval assessment to be finalised later this year will likely have strong bearing on the future of correspondent banking relationships between domestic banks and bigger, international ones.

While BOV in 2019 underwent aggressive de-risking exercises, as well as a complete upgrade of its core systems, its CEO, Rick Hunkin, had in January 2020 commented that restoring Malta’s dented reputation could only take place once all players, including banks, make a concerted effort to show the country is low-risk.

He had also said that BOV established a relationship with Western Union to put in place a new dollar payment arrangement.